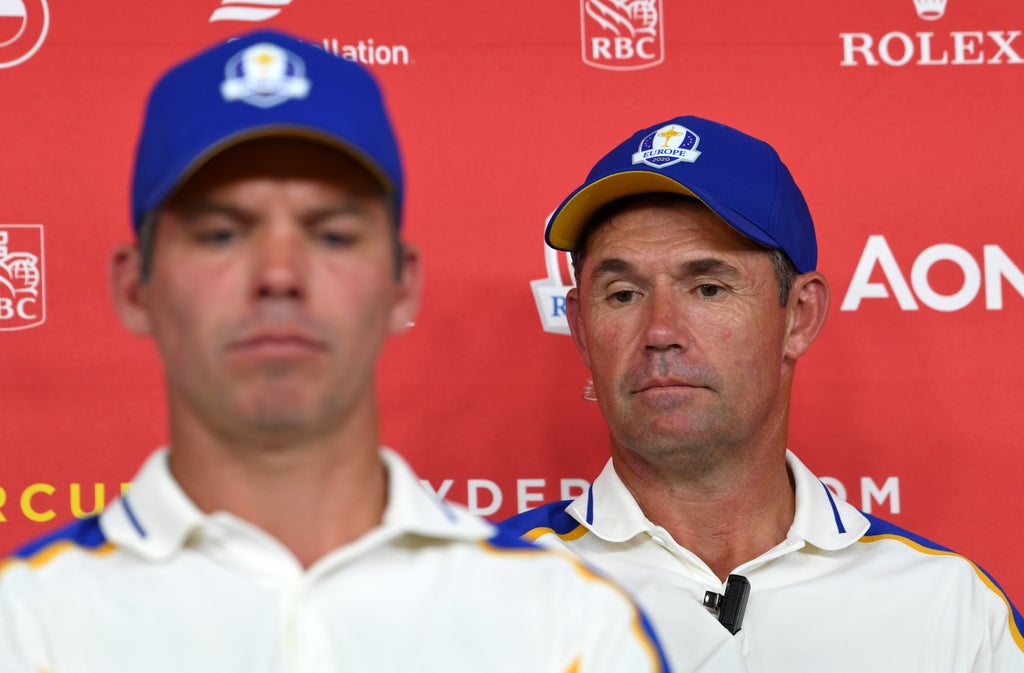 Europe captain Padraig Harrington admitted his side had simply been outplayed as the United States regained the Ryder Cup with a record-breaking performance at Whistling Straits.

Trailing 11-5 heading into Sunday’s 12 singles matches, Harrington’s side needed a comeback greater than 2012’s ‘Miracle at Medinah’ to retain the trophy, with the home side requiring just three-and-a-half points.

But although Rory McIlroy belatedly found some form to beat Xander Schauffele in the opening match, the scoreboard was soon a sea of American red as Steve Stricker’s side stormed to an utterly dominant 19-9 victory, the biggest winning margin in the modern era.

“It’s a tough loss for us but the US played well, they outplayed us,” Harrington said. “They were a strong team that got their plan right and got some momentum going.”

The writing had been on the wall over the first two days of US dominance and victories for Scottie Scheffler – over the previously unbeaten Jon Rahm – Patrick Cantlay and Bryson DeChambeau made it 14-6 before it fell to Collin Morikawa to effectively secure victory with eight matches still on the course.

The Open champion’s birdie on the 17th guaranteed him half a point against Viktor Hovland – subsequently confirmed on the last – and the home celebrations, which Justin Thomas had started by downing beer on the first tee on Saturday afternoon, could officially begin.

Shot of the day

Bryson DeChambeau started his singles match against Sergio Garcia in explosive fashion by driving the green on the first and holing a long putt for eagle.

After three straight defeats and being left out of a session for the first time in his Ryder Cup career, Rory McIlroy struggled to hold back the tears after winning his singles match against Xander Schauffele.

Top statistician Justin Ray emphasises the dominance of the US team.

“I’ve never cried about what I’ve done as an individual, I couldn’t give a s***.” – Rory McIlroy, who once described the Ryder Cup as an exhibition, reveals how much the contest now means to him.

The United States team were clearly enjoying themselves in their post-event press conference.

Europe will have the chance to regain the trophy at Marco Simone Golf Club in Italy in September 2023.