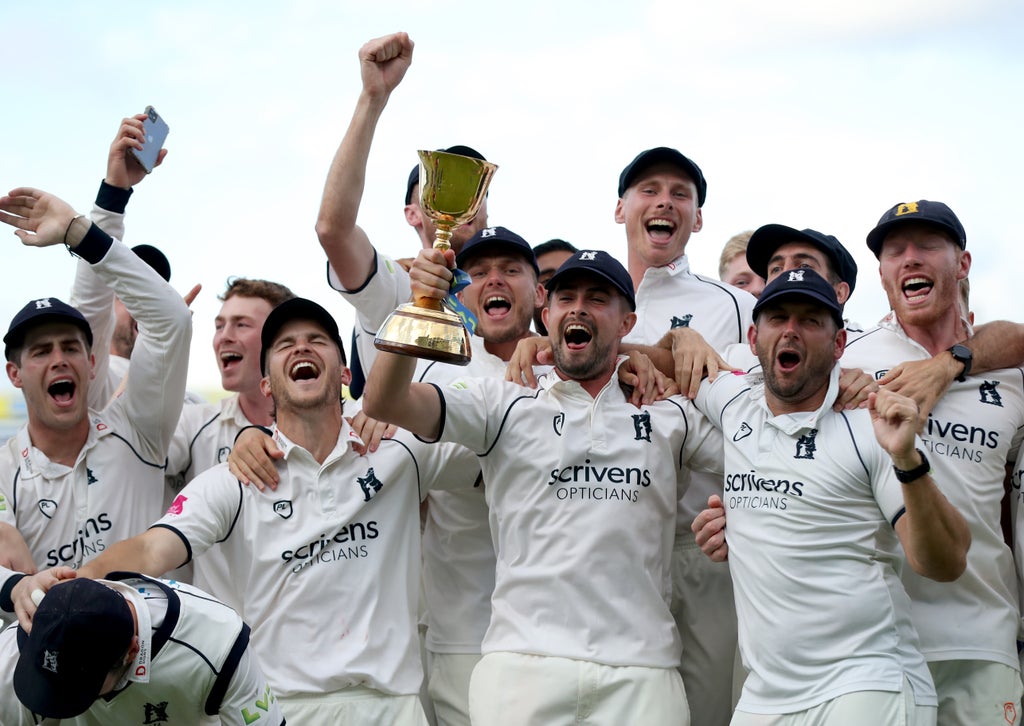 Here, the PA news agency looks at some of the best examples from September 24.

Team Europe were ready for the Ryder Cup.

Jordan Spieth’s 17th-hole miracle had the world talking even as it failed to stave off defeat.

The hosts held the upper hand early on.

Sam Billings was pleased to see Kent end the season on a high.

Max Verstappen was all set to resume his title quest in Russia.

Before being demoted to the back of the grid in Sochi.

John McGinn was ready for the weekend.

David de Gea was gearing up for a big week.

AJ was getting ready for fight time.

Roger Federer was eyeing up some silverware in Boston.