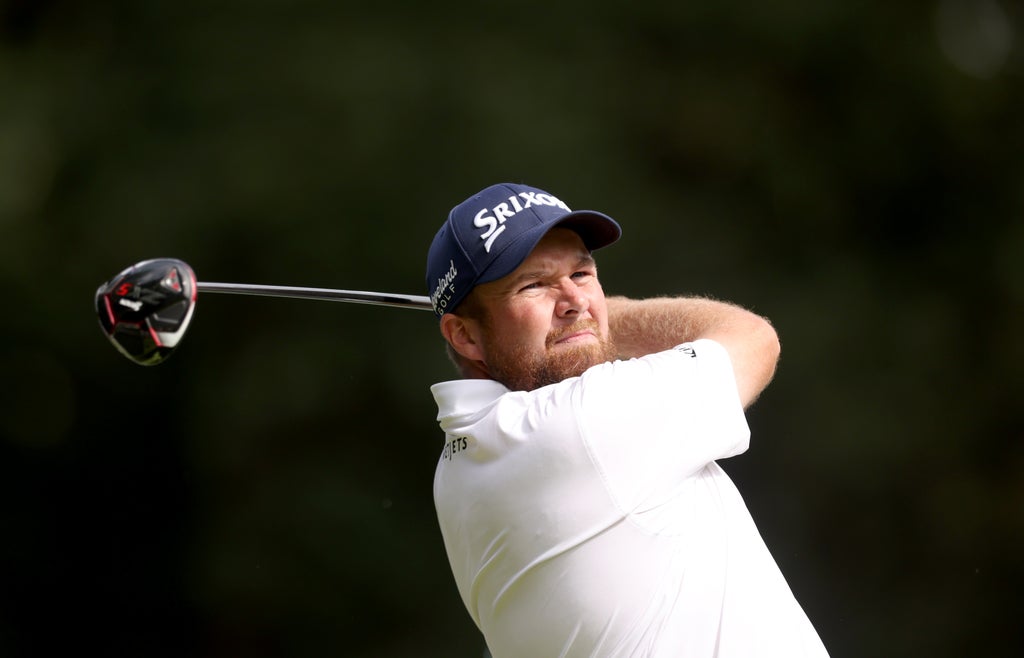 Shane Lowry was a promising teenage amateur when he watched Padraig Harrington play his part in Europe’s Ryder Cup victory at the K Club.

Fifteen years on he will be part of the European team attempting to retain the trophy at Whistling Straits, one of three rookies on a side captained by Harrington but also one of four major champions in the 12-man team.

“The K Club was an incredible experience and if you had asked me walking into the course that day if I’d ever be competing in one, I’d have laughed,” Lowry said.

“I went with a couple of members of the golf club. I don’t even know how I got a ticket. I was 19 at the time and, obviously, hugely into my golf. I was a pretty good amateur.

“I went and experienced the whole thing and it was incredible. It’s bigger now than it was then too, so I’m so excited to see the grandstands, the first tee and all that jazz.

“It’s incredible I’m part of it now. Will I think back to it [2006] on the first tee? God knows what I’ll be thinking walking on to the first tee. I’ll just think about making contact!

“All that stuff is exciting. I wonder if it could get much more difficult than the first tee at Portrush on the Sunday? I’d probably say ‘no’, but I might know more in a week’s time.”

In the aftermath of his Open Championship triumph at Portrush, Lowry made no secret of his desire to secure a Ryder Cup debut, especially with good friend Harrington already appointed captain.

The 34-year-old went into the final qualifying event in the last automatic place, but was knocked out of the side by Bernd Wiesberger’s performance at Wentworth and had to rely on a wild card from Harrington.

“It’s not that I gave them no choice, but I feel personally that, no matter who was captain, I would have got a pick.

“I’m not one that bigs myself up or talks about myself, but I felt I’d played good enough to make it whether it was Paddy or whoever that was captain. I was probably as close as you can get without doing it, so that probably made up their minds.

“As he is my mate, I definitely wanted to make the team even more. But now I’m in it, I want to make sure we win it for him because he deserves to win it.

“The career he has had, he is one of, if not the best sportsman to come out of Ireland. So I want to win for him and that’s what it’s all about.

“It’s going to be difficult – the Americans are strong, but I feel we have assembled a good team and an experienced team that is playing good golf. I’m excited about it.”