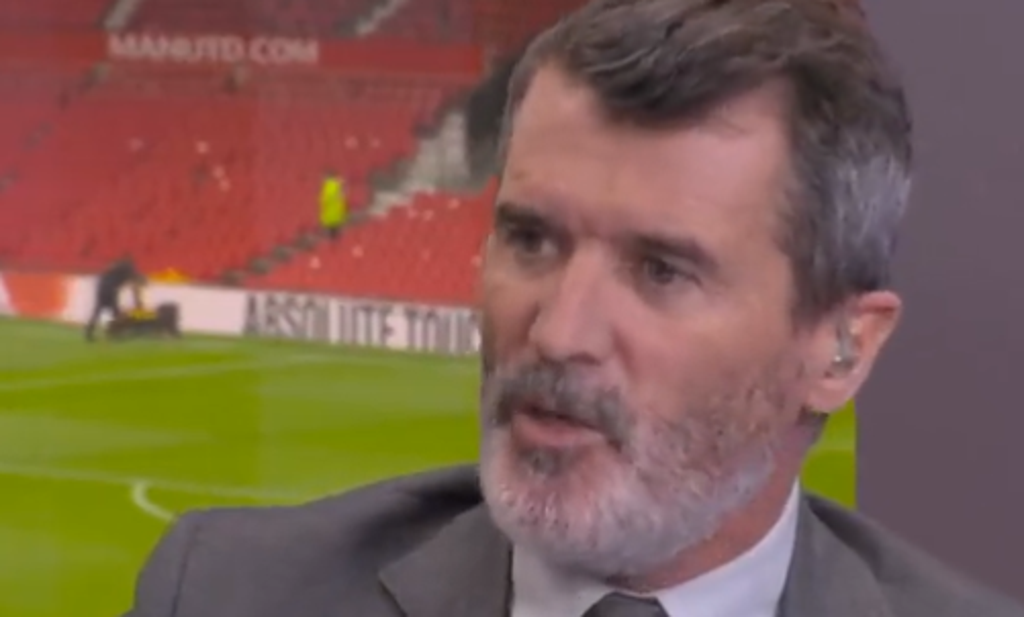 Roy Keane said he felt “sorry” for Manchester United’s players and questioned whether they had the personality to play for the club after they were beaten 2-0 by rivals Manchester City in the Premier League on Saturday.

Ole Gunnar Solskjaer’s side lost at Old Trafford for the third time in the Premier Legaue this season in a result that piles further pressure on the United manager following the 5-0 defeat to Liverpool two weeks ago.

The hosts registered just one shot on target during a derby that was dominated by the Premier League champions, who took the lead thanks to an own goal from Eric Bailly before Bernardo Silva added a second shortly before the break.

Speaking on Sky Sports after the match, former United captain Keane said Solskjaer must take “responsibility” for the defeat, while also launching a scathing attack on the United players for their performance.

“The difference in class, of quality, of decision-making, everything, it was men against boys,” Keane said. “United were awful, it’s unbelievable. Phil Foden said it was a tough place to come. It’s not. Ask Everton, ask Villa, ask Liverpool. Teams are coming here and getting joy.

“I don’t know what to say. It’s just so poor. I look for characters. McTominay, Fred, these players aren’t good enough for Manchester United. I wasn’t shocked when Bailly sliced the ball into his own net – he’s erratic, he’s got that in him.

“For the second goal, [Luke] Shaw and [David] De Gea are established internationals. How can they not smell the danger? These boys are too casual. Ole has to take responsibility. I’ve defended him for the last couple of years. They’ve got to get more out of these players.

“I’d like to go in hard on the United players but today I’m feeling sorry for them. I think some of them aren’t up to playing for Manchester United, particularly at home.

“This team doesn’t fight. I wouldn’t say they threw the towel in because that’s tough to square at any team, but they don’t have that desire and fight to stay in there.

“This team doesn’t have personality. There’s only one yellow card today, for Ronaldo. I’m not saying go and get seven or eight, because that doesn’t win you matches, but it is a derby game. You have to show some emotion.

“After watching them today, I understand why fans would want to leave after an hour.”

United, who could finish the weekend as low as 10th in the Premier League, face matches against Watford, Chelsea and Arsenal after the international break.