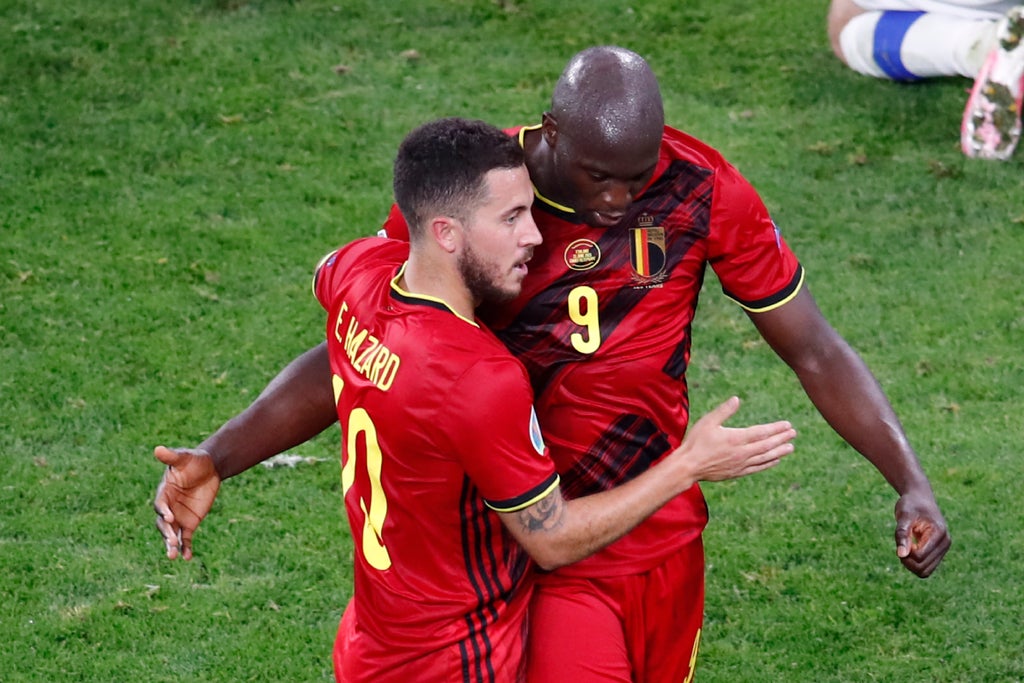 Having lost to France in their Nations League semi-final on Thursday, Belgium face European champions Italy in the Juventus Stadium and will have to try to secure third spot without the pair ranked first and second in their all-time goalscoring list.

“Romelu Lukaku is suffering from muscle overload, the same as Eden Hazard,” Martinez told a news conference on Saturday. “They’re not in best conditions to play. They’re leaving the national team camp due to these problems – I don’t know how long it will take for them to recover.”

Martinez also said Lukaku will be returning to Belgium rather than his club Chelsea for now, and insisted there is no problem with the striker heading home first.

“Obviously there is an excellent understanding between the two sets of medical staff and we want to do the best for the player,” he added. “Every decision is also made in agreement with the club.”

Belgium remain the ranked number one-ranked nation by world soccer’s governing body FIFA – a position that could be affected should they lose to Italy in Turin.

“We have been first for three years and we want to preserve this first place, it has always been our goal,” Martinez added. “Tomorrow evening against Italy, against the European champions, we want to test ourselves and learn.”