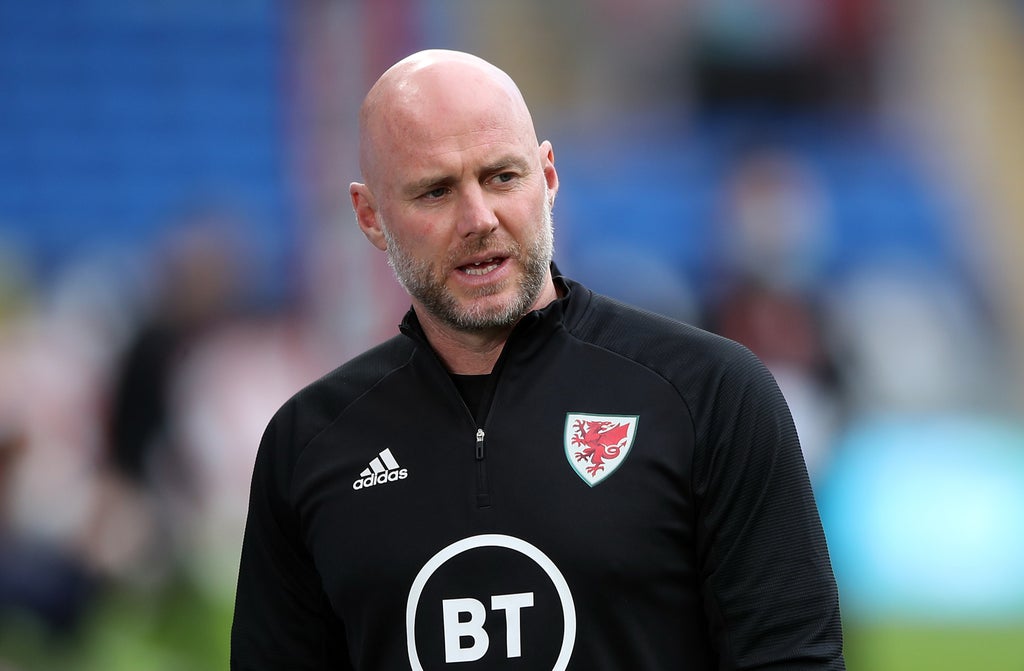 Wales boss Robert Page says his players are prepared to walk off the pitch in their World Cup qualifier against the Czech Republic if they encounter “unacceptable” racial abuse.

Page’s side head to Prague just a week after Rangers midfielder Glen Kamara was subjected to racial abuse during a Europa League game in the Czech capital.

Uefa has opened an investigation into the events surrounding the Sparta Prague-Rangers tie, which sparked a diplomatic incident between the Czech Republic and the United Kingdom.

Sparta fans were banned following racist abuse of Monaco’s Aurelius Tchouameni in August, but around 10,000 schoolchildren were permitted to attend the game and Kamara – who was on the receiving end of a racist slur from Slavia Prague’s Ondrej Kudela in March – was targeted with what the Scotland’s players’ union declared as “sickening abuse”.

However, Sparta called for “xenophobic attacks” on the children to stop and the British ambassador to the Czech Republic was summoned to a meeting by the country’s foreign minister.

Asked how Wales, who have five black players in their squad – Ben Cabango, Ethan Ampadu, Tyler Roberts, Brennan Johnson and Sorba Thomas – would react to receiving racist abuse at the Sinobo Stadium on Friday, Page said there would be “zero tolerance”.

“There’s protocols put in place and every single player in that dressing room will know they’re backed and supported by the right governing bodies,” Page said.

“If action needs to be taken we absolutely will do that as a group. We won’t stand for it and there will be zero tolerance for any racial abuse.

“We will take the knee because that’s what we think is the right message to continue to show.

“How the crowd react, we can’t influence that. But what we will do is conduct ourselves in the right and proper manner. We know as a group what’s acceptable and what’s not.”

Wales captain Gareth Bale said last month in the wake of England players being racially abused in Hungary that he would support his players walking off the pitch in the face of such behaviour.

Bale misses out on collecting his 100th cap in Prague through injury, but Page said he fully endorsed the view of the Real Madrid forward.

He said: “Of course it [walking off] is an option. If it’s that bad and we think it’s completely unacceptable, the abuse the players are subjected to, then absolutely.

“We all stand together and if it needs to be done then we’re absolutely prepared to do it.”

Aaron Ramsey takes over the captaincy in Bale’s absence after another frustrating injury-hit season.

And Page believes Juventus’ former Arsenal midfielder would benefit by returning to the Premier League, which he left in 2019.

“You see him train and he inspires the players,” Page said. “After Balo he’s the natural one for me.

“It is a crying shame that he’s not playing week-in week out and I’d love to see him playing in the Premier League.

“He deserves to be playing week-in week-out in the Premier League and the supporters need to be watching him and seeing what he’s capable of.

“We haven’t got Gareth on this occasion, but we’ve got DJ [Daniel James] who is enjoying his football at the minute. Kieffer [Moore] is a constant threat, and when you’ve got people like Aaron on the team sheet, opposition managers will take note.

“In big games, he steps up to the plate, and this is a big game.”

Wales are level on points with the second-placed Czech Republic with a game in hand.

The two nations are locked in a battle for second spot and the World Cup play-off place that comes with it, as runaway leaders Belgium seem certain to secure the automatic qualification spot.

“We’re up against a very good team,” said Page, who has also lost defensive trio Ben Davies, Rhys Norrington-Davies and Tom Lockyer and forward David Brooks to injury and illness.

“But I want to be positive in our formation and personnel and go for the win.”