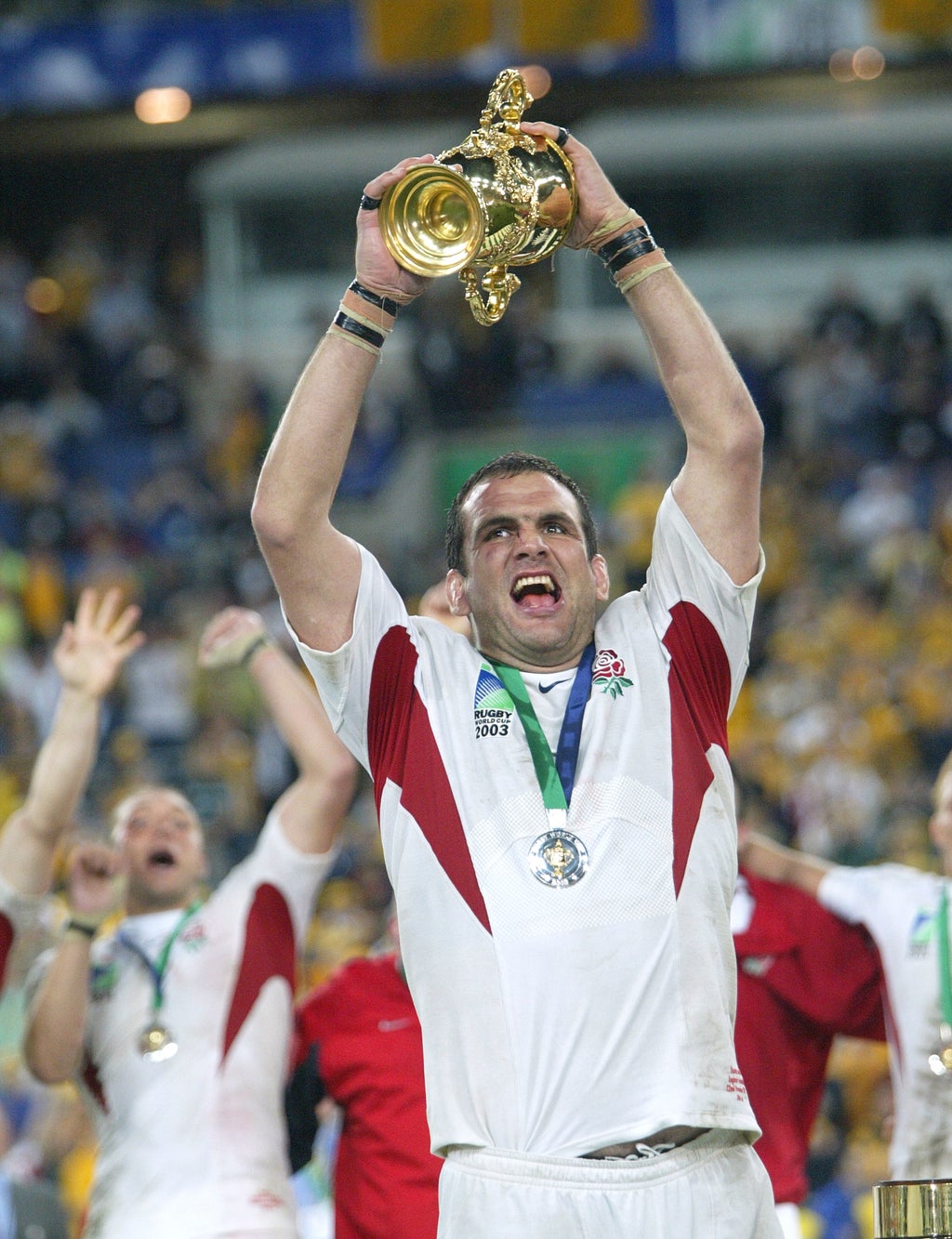 Special attention is being paid to the development of future England captains as the Rugby Football Union nurtures what its director of performance rugby regards as a “spoon-fed” generation.

Conor O’Shea insists the trend for young people to make fewer decisions due to the control paced on their lives has forced the RFU to address the leadership deficit evident across its age-grade teams.

It is a shortcoming that has also been highlighted by England head coach Eddie Jones who said that “every sport faces the same problems. Nowadays guys don’t go to university and they don’t go out and work.”

O’Shea was speaking on the day the RFU published its pathway and development framework designed to promote the “long-term success and sustainability of senior England teams which consistently win matches”.

“Modern day life puts a big strain on producing a different sort of youth and we have to specifically look at how we develop leaders,” O’Shea said.

“Life is actually part of that as well in terms of how people are growing up. They’re spoon fed – we do everything for young people rather letting them make decisions.

“It’s a challenge for everybody and it’s something that we’re acutely aware of. Specific attention is being paid to it.”

Don Barrell, the RFU’s head of performance pathways and programmes, has revealed that England age-grade players are receiving extensive guidance to equip them for the leadership roles demanded by the sport.

“There are psycho-social behaviours that mean we need to develop those skills in people,” Barrell said.

“We have to be a bit careful with leadership in terms of what we mean by it and that’s something we spent time on unpacking with those players.

“A rugby game is a great example of real-life leadership. There may be a captain who makes overall strategic decisions, but someone has to call the line-out and someone has to pick someone else up off the floor. They’re all forms of leadership.

“They’re things we’re unpacking with the young players and our job is to create environments where they can get it right and at times get it wrong.

“We’ll pick them up on it. We’re spending quite a lot of time on it and it’s a particular area of our focus.”

O’Shea is confident that 20-year-old Harlequins wing Louis Lynagh, son of Australia great Michael, will commit to England rather than align with the Wallabies or Italy.

Lynagh, a rising star of the Gallagher Premiership, has played for England at under-16, 18 and 19 levels, but has yet to fully commit to a nation’s senior side.

Australia are an option through his father, while he was born in Treviso to an Italian mother before spending 15 of his 20 years living on these shores.

“I think it is pretty well recognised that I was in touch with him when I was in a different role as well,” former Italy coach O’Shea said.

“He has come through the pathway, he is with Quins and the coaches are in regular contact with Quins about all of their players.

“There are some players whose parents will have a role – whether it be a mother from Treviso or father from Australia, who is a bit of a legend – but he has come through the English system and it is great to see someone like him do well at Quins.”