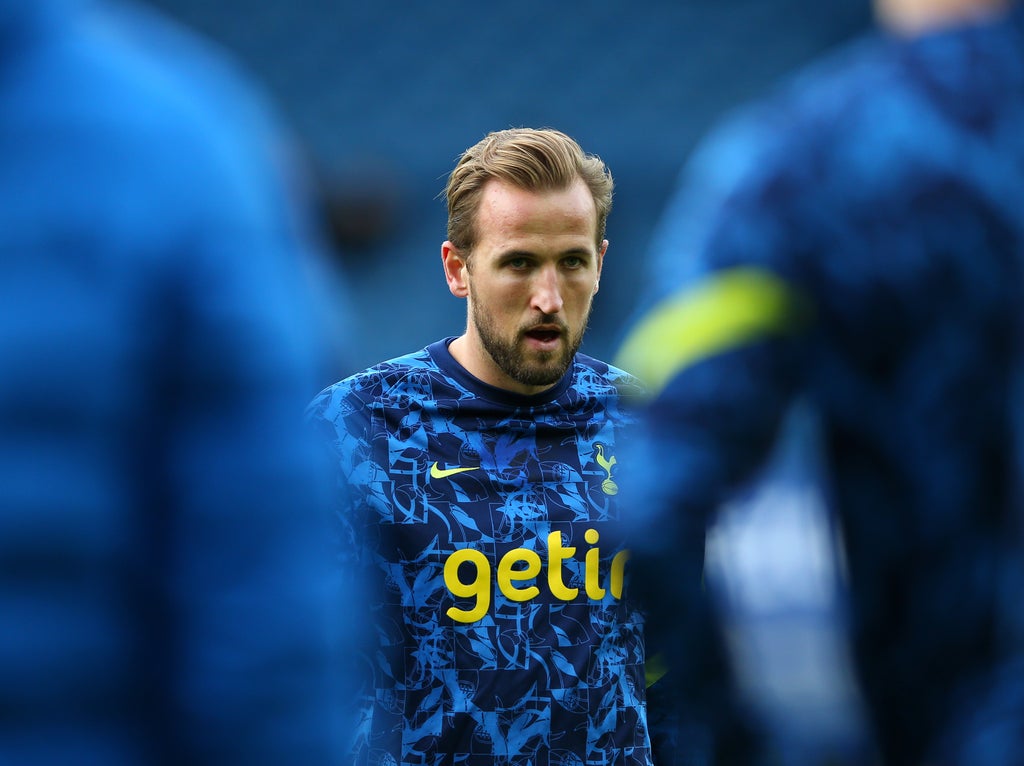 The condiments have been banished, the fried foods and fizzy drinks excommunicated, and the cheese in the Tottenham canteen is sweating like a sinner on the way to confession. Antonio Conte’s regime of puritanical health made its first assault on starch, albeit with starved results in Spurs’ era-ushering stalemate against Everton but alas, for Harry Kane, a feast at last.

There was something a little macabre about the way Kane stripped at the skeleton of San Marino’s defence earlier this week, scoring four times in 15 minutes, like a hyena making ribbons out of a carcass. But regardless of the quality of the opposition, there can be no more welcome sight for Spurs than the return of Kane’s predatory instinct. For all Conte’s stringent genius, and the sense that a foundation was being laid in small stones at Goodison Park, not just as tactical architecture but in spirit too, Tottenham without a firing Kane is like building a cathedral without a dome. Before long, the marble will deteriorate and the walls will start to cave in.

Few clubs or coaches will ever count the international break as a blessing, but for Spurs the pause has provided a certain platform: for Conte to embed his ideology and for Kane to rediscover a little joy. Under Nuno Espirito Santo, he had been laborious and isolated, taking less shots and creating fewer chances. One goal in ten top-flight matches is almost incomprehensible when measured against his high standards. He insisted this month that he dealt with the tumult of his failed summer transfer well, but the statistics read like a player who had, whether consciously or not, felt consigned to a certain fate, stranded and middling, on the pitch and in the table.

Sometimes, all it takes is a spark. Football can be as fickle and intangible as that. And Conte is a firework, if not a nuclear depot, with a presence that forces even the most established players to adapt and evolve. That is the sort of direct challenge Kane lacked under Nuno, whose inspiration always felt lukewarm. Both privately and publicly, Kane has expressed excitement at the chance to work with a coach of Conte’s calibre, whose influence on Romelu Lukaku is so celebrated.

Players of Kane’s stature crave self-improvement and new perspectives. As a 22-year-old, he and Mauricio Pochettino would text each other in the evenings to discuss other strikers runs they’d just watched on television. Kane would set up precise drills, lasting an hour and comprising of 150 shots, after training to replicate real situations in matches. He is obsessed with details and the promise of finding an edge, and while Kane might have never lacked motivation, there is a sense he will be able to derive a sense of that kinship with Conte.

Quite how it will play out in reality remains to be seen. Kane’s shapeshifting role between a No 9 and a No 10 did at times become purgatorial under Nuno, stuck in drift between the last defender and dropping deep. Blame for that can be spread between the system, Kane and the players behind him, but just like with England, Spurs’ set-up is unashamedly orientated around the striker. He is the immovable piece. What small tweaks Conte makes can be the difference between opening the floodgates and the sluggishness that seemed to encumber England in the group stage at Euro 2020 this summer.

The occasionally reckless nature of Leeds’ defence should provide the perfect chance to take a decisive step forwards. The crowd will be frothing with anticipation at the sight of Conte leading Spurs at home for the first time. In one sense, it’s a clean slate for frustrated supporters and underperforming players. Even after such a poor run, they remain just six points off the top four heading into the weekend. For Kane, it’s more a case of recapturing the relentlessness of his old ways.