By Daniel Matthews For Mailonline

Reece James insists Chelsea‘s ambition will not be dimmed even as they move on from the Roman Abramovich era of excess.

‘Nothing is going to change,’ the defender said after Chelsea’s win over Watford, when incoming owner Todd Boehly greeted Thomas Tuchel’s squad following the final whistle. 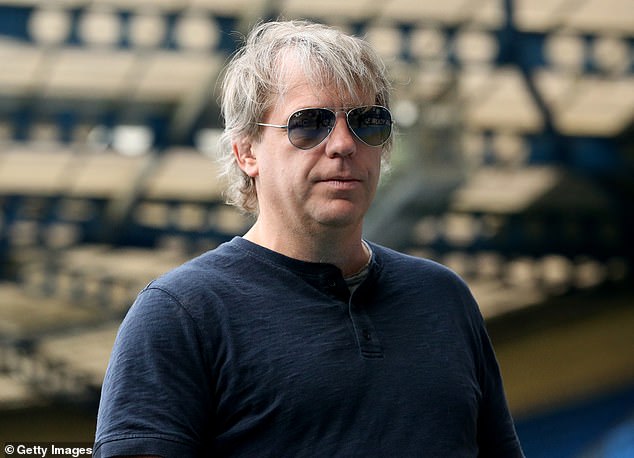 Todd Boehly is set to complete his £4.25bn takeover of Chelsea from Roman Abramovich 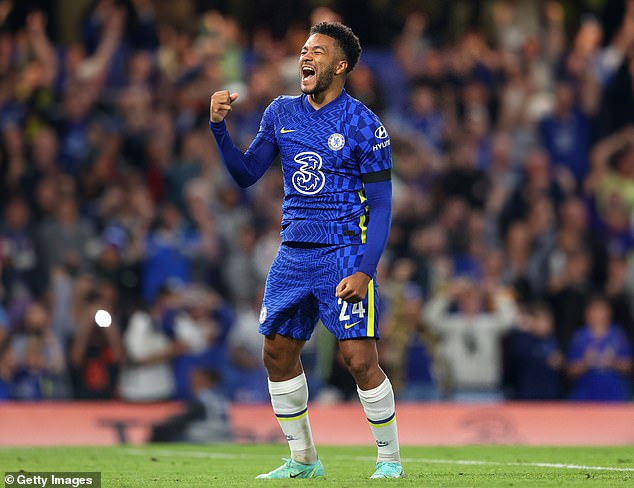 ‘It’s been a strange moment for the club with the change in owners,’ James said. ‘It’s going to be different moving forward. The ambition is still going to be the same. We’re a massive club in the world and our aim is to win every trophy we can.’

On Boehly, he added: ‘I spoke to him briefly. I know he’s passionate about the club, his aim is to win. We’re not just going to change to a club that’s participating… everyone that plays at this club is ambitious.

‘You’re playing at this club for a reason. The quality of players is so high. No matter the owner, we’re the ones that go out and perform on the pitch and next season we will have more competitions to play and hopefully get a few more trophies under our belt.’

This long, difficult campaign ended with two pieces of silverware – the Super Cup and Club World Cup – but Chelsea lost both the FA Cup and Carabao Cup finals on penalties. 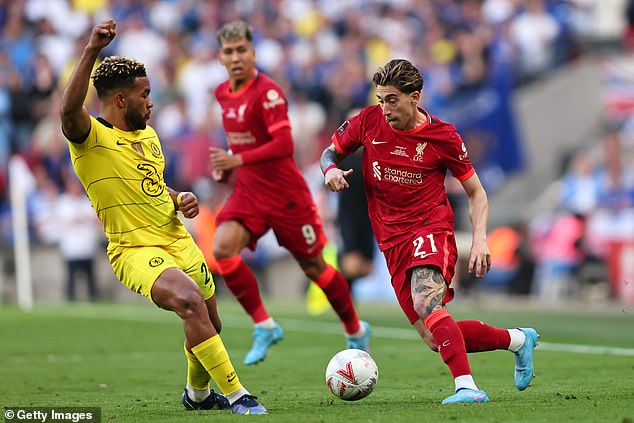 James said he would not be happy with another season like this, despite all the turbulence caused by sanctions.

‘It could have affected us in the wrong way but I don’t think too many of us read into it,’ he said.

As Sportsmail reported, Boehly is aware of the urgency to tie down James and his fellow academy graduate Mason Mount to new deals. 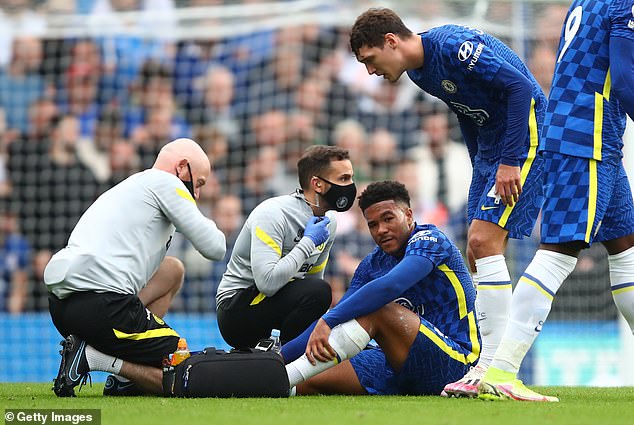 But James, who has three years left at his boyhood club, said ‘at the moment there is nothing going on with a contract.’ The 22-year-old created Ross Barkley’s winner against Watford to cap another fine campaign – albeit one blighted by injury. It was no comfort for James to know his absence was keenly felt.

‘I don’t really want to be out for people to say that he’s missed. I want to be playing every game I can and this season has probably been my worst season for injuries.