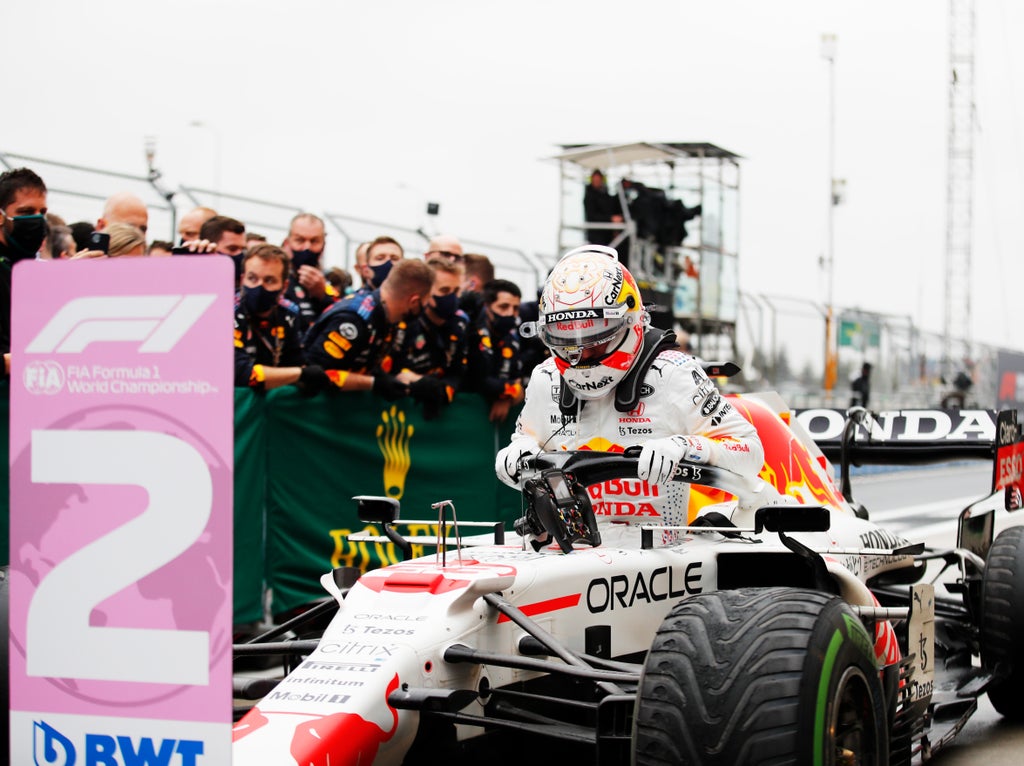 Former Red Bull driver Mark Webber has claimed that his old team might let down Max Verstappen in the Dutchman’s bid for his first Formula 1 title.

But Australian Webber, whose nine F1 race wins all came during his time at Red Bull, is not certain that the team will be able to take Verstappen all the way in the title race.

“Valtteri drove a great grand prix off the front,” the retired driver said. “I think that my little concerns off the back of all that are: Are Red Bull giving Max the car for closing this championship out?

“I would have lost a lot of money for Valtteri to have the measure of Max in those [rainy] conditions.

“I thought Verstappen would run rings around him all day long, but he couldn’t react to the speed of Valtteri.

“So, it was interesting just in terms of performance – dry and wet – and I think Red Bull know they need to react to the Merc pace now.

“I think right now you would have to think that the Merc has the advantage.

“Don’t forget that Valtteri stormed to pole in Monza but had the [engine] penalty, so he could have done what he did in Turkey as well and disappeared at that race without the penalty.

“So, I think they are just starting to get a bit more of a spring in their step at this crucial point in the championship.”

Next up is the United States Grand Prix in Austin, Texas on 24 October.