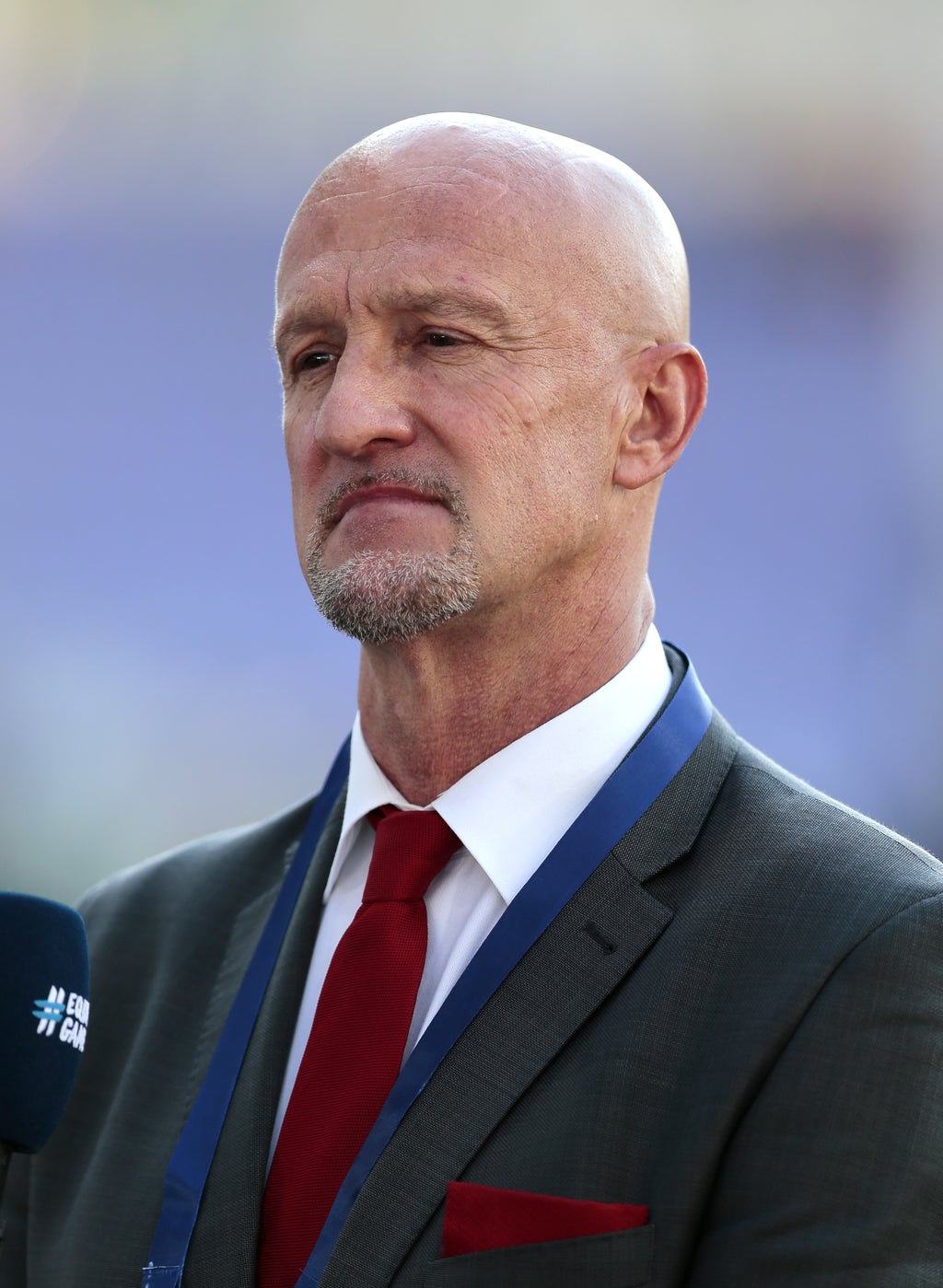 Marco Rossi has insisted quitting will not be an option even if Hungary lose to England at Wembley in Tuesday’s World Cup qualifier.

Hungary have lost three of their last four matches, suffering home and away defeats to Albania allied to a 4-0 thrashing by England.

Qualification for Qatar 2022 already appears out of reach ahead of Hungary’s clash with England, but Italian manager Rossi remains undaunted.

“In a coach’s job, if the results don’t come he has two options: either give up and leave or keep fighting,” said Rossi.

“I’ve never been the type to give up and I don’t want to start that tomorrow night either.

“I will fight to find our way back.”

Parma defender Botond Balogh has been called up to the Hungary senior squad after injury to Willi Orban.

“We will have to play flawlessly – we have seen what the consequences are for teams who cannot manage this against England,” said Rossi.

“We know our opponent’s playing power, so tactical preparation is important.

“But we have also worked a lot on the psychological aspect of how to get up from recent matches.

“We know the differences between the two teams. I have to use the experience gained in the first match and my players have to follow the tactical instructions all the way through.”