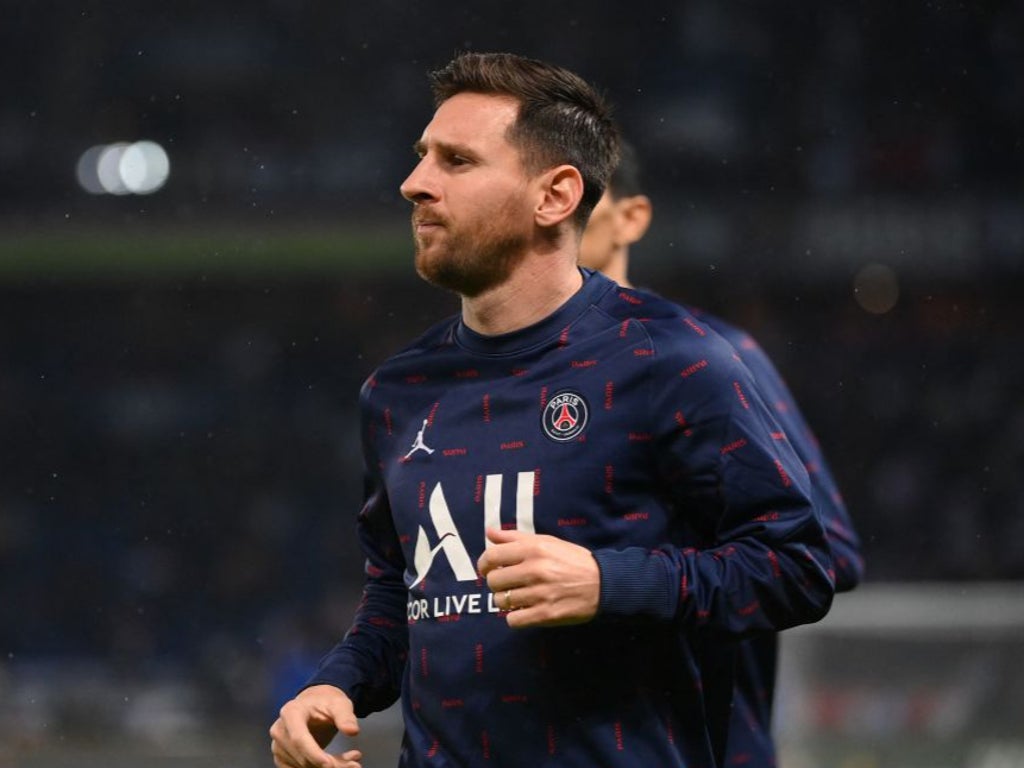 Paris Saint-Germain left a lot of unanswered questions following their first Champions League game of the season as they drew 1-1 with Club Brugge.

It was the first time we got a look at the front three of Lionel Messi, Neymar and Kylian Mbappe playing together and it didn’t really work.

It remains to be seen whether Messi will line up for the start of this mouthwatering clash against Manchester City following his minor injury. But could it work in Pep Guardiola’s favour if he does?

Sounds crazy to say but PSG clearly lack something when they play the three superstars up front together, particularly when trying to defend as a unit. It is a fascinating clash between two European powerhouses.

The match will get underway at 8pm on Tuesday 28 September at Le Parc des Princes.

The match will be broadcast live on BT Sport 2 from 7pm in the UK.

It is still up in the air whether or not Messi will be fit for the game tonight, with the most likely scenario being that he starts on the bench. Angel di Maria is suspended and Sergio Ramos and Marco Verratti are both set to remain sidelined. But Pochettino will welcome back the trio of Colin Dagba, Juan Bernat and Layvin Kurzawa.

John Stones returned to City’s squad for the win over Chelsea at the weekend and he will be in contention once more. But Guardiola could also go with Nathan Ake or Aymeric Laporte as the partner for Ruben Dias for this one. Ferran Torres is likely to start after being rested at Stamford Bridge, while Fernandinho hopes to come in for Rodri.