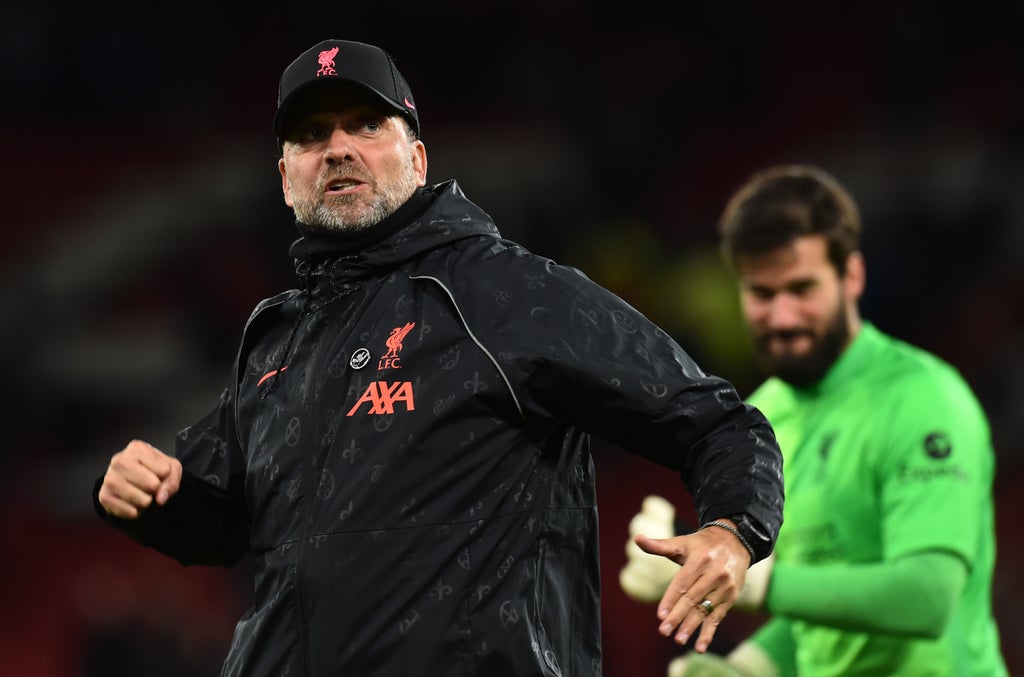 Liverpool will turn their attention to the Carabao Cup tonight as they travel to Championship side Preston North End in the last 16.

Jurgen Klopp’s team destroyed Manchester United 5-0 on Sunday in their biggest-ever win at Old Trafford, as Mohamed Salah scored a hat-trick to continue his outstanding start to the season.

The Reds are unbeaten in all competitions so far this campaign but are expected to make wholesale changes for tonight’s fixture at Deepdale, just as they did for their 3-0 win over Norwich in the previous round.

Preston are 19th in the Championship and have won just two of their last 10 matches in the division. Frankie McAvoy’s side defeated Cheltenham to advance in this competition.

When is Preston vs Liverpool?

The match will kick off at 7:45pm on Wednesday 27 October.

It would not be a surprise to see Liverpool make 11 changes from their 5-0 win at Old Trafford, although Jurgen Klopp has a number of injury problems in midfield which may force him to change his plans.

After they were already without Fabinho and Thiago for the visit to United, Liverpool then lost Naby Keita and James Milner to injuries, while Harvey Elliot is a long-term absentee.

Kaide Gordon, Conor Bradley and Tyler Morton will all be hoping to be involved once again for the Reds.

Even with a number of changes expected, if Liverpool play as well as they did in the previous round against Norwich, the Reds should progress to the quarter-finals. Preston 0-2 Liverpool