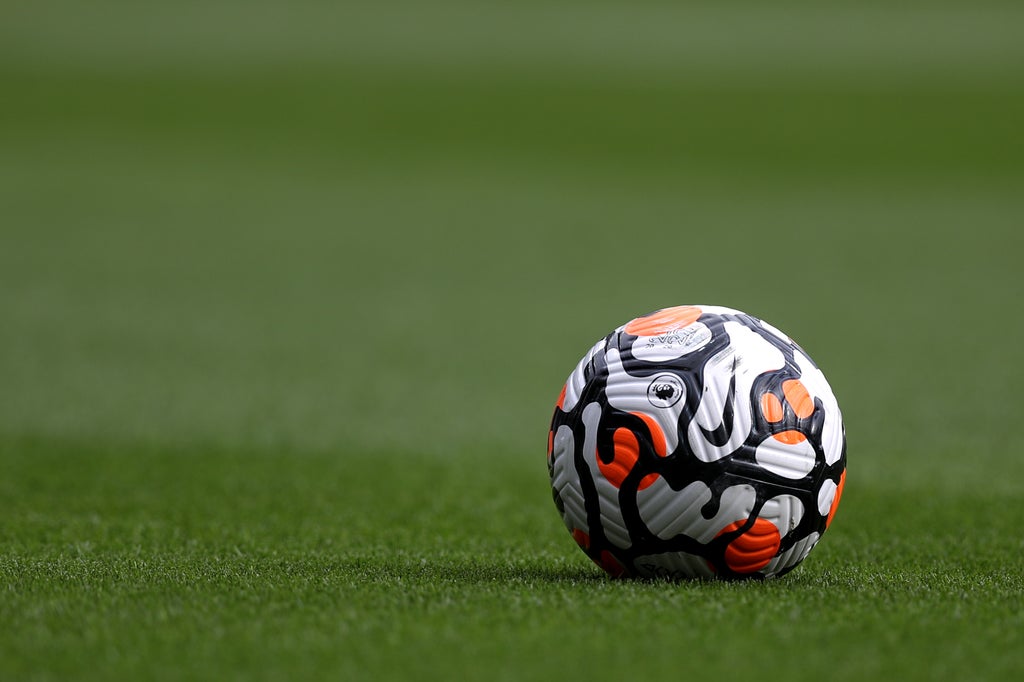 The Premier League is set to “reward” clubs with high percentages of vaccinated players, per a report.

The league’s organisers are said to be concerned with a reasonably low vaccine uptake at some clubs.

While the reward is yet to be decided, details revealed by Sky Sports suggest that nearly two-thirds of the Premier League’s clubs have less than half of their players fully vaccinated.

“According to the data we have, only seven clubs’ squads are more than 50 per cent fully vaccinated, so we have a way to go,” says a letter sent to clubs by the league.

“We are considering if and how best we can ‘reward’ those squads/players who are most Covid-compliant and who have opted to be vaccinated.

“It is increasingly clear that full vaccination will be the key criteria for Government and health authorities, in terms of international travel and potential Covid certification at large scale events.”

Other leagues and sports have relaxed some coronavirus protocols for teams or individuals based on vaccination status.

In rugby, clubs in the Gallagher Premiership, Allianz Premier 15s and Championship are permitted to ease some measures once a vaccination rate of 85% in both the player and staff groups has been reached, including masks no longer being compulsory and the removal of social distancing.

In the National Football League (NFL), fully vaccinated players who test positive for Covid-19 and are asymptomatic can return to duty after two negative tests 24 hours apart.

Chelsea midfielder N’Golo Kante this week tested positive for the coronavirus and will miss his side’s Champions League fixture against Juventus.

Manager Thomas Tuchel, who is vaccinated, said that the club will not force players to have the jab and instead suggested that it would be the choice of the individual.

The Sky Sports report also claims that Wolves have stated that their playing group is entirely vaccinated, and also reports over 90% of players at Leeds and Brentford have had both jabs.

The most recent NFL data shows that 93.7% of NFL players are vaccinated, including half of the league’s franchises at an overall vaccination rate of 95% or higher.