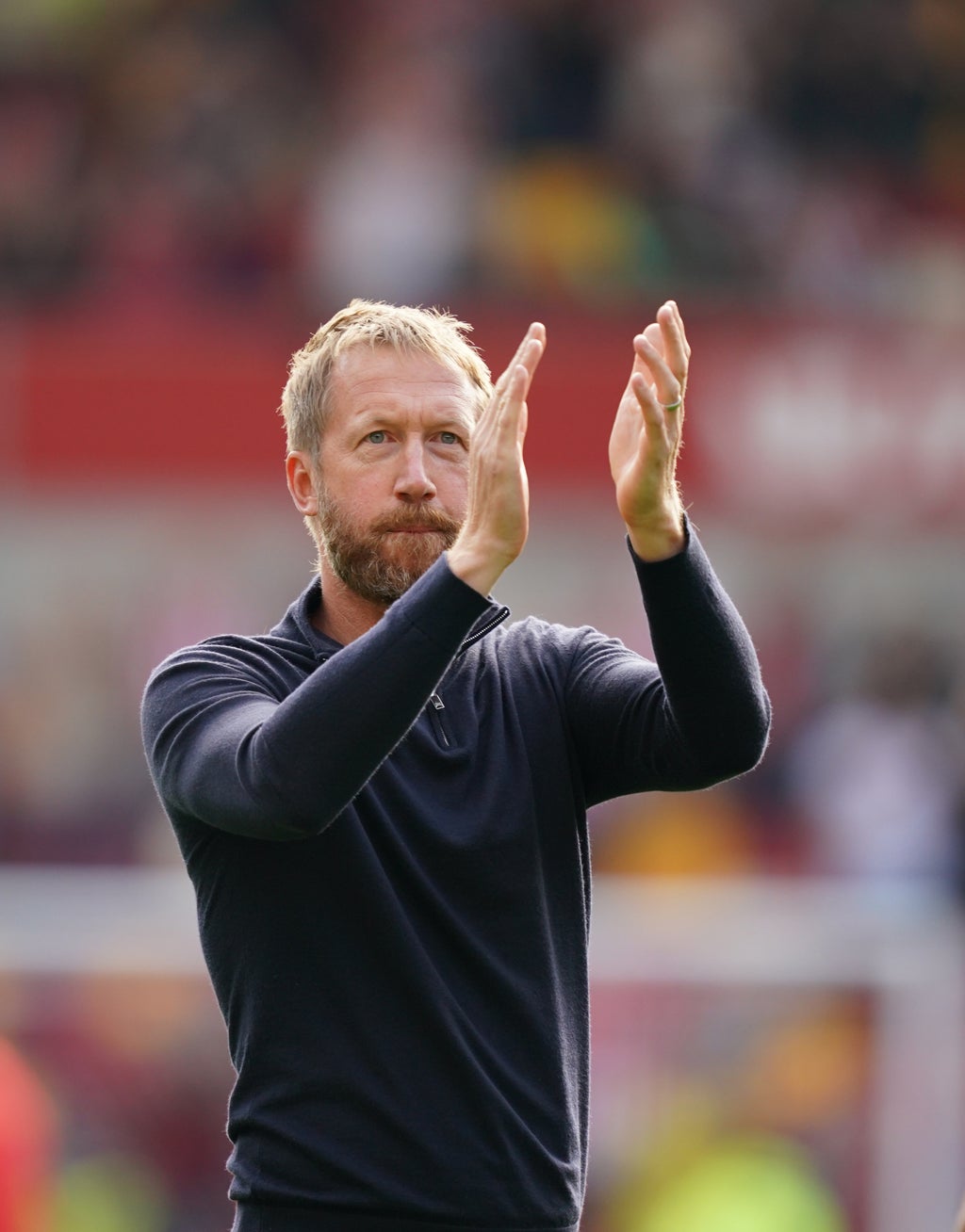 The winless Canaries have twice cruised to the second-tier title in the past three years but already look destined for another punishing season at the higher level.

Daniel Farke’s men – who were relegated from the top flight after finishing rock bottom in the 2019-20 campaign – have taken only a single point from their opening seven games before welcoming the Seagulls to Carrow Road on Saturday.

Potter managed Swansea for a single season in the Championship before stepping up to the top division after being appointed by Albion in 2019.

He believes there is a substantial difference in quality between the two leagues and, having endured poor runs of results in each of his previous two years in Sussex, empathised with Norwich’s current predicament.

“I think the gap between the Championship and the Premier League is big,” said Potter.

“The Championship is still difficult and still brings its own challenges. But I think the Premier League is a completely different animal in many ways.

“They’ve had a tough start and when you have a tough start you can be under a bit of pressure. There’s a story there already in terms of not winning games.

“From our perspective, we’ve been there a little bit as well. You just have to deal with it and carry on working.

“There’s good people at Norwich. I’m pretty sure they’ll be doing that, which is getting on with the job, working hard and trying to change it around.

“I’m pretty sure that win will come, just hopefully for us it’s not at the weekend.”

Brighton travel to East Anglia sixth in the table after registering an impressive 14 points from a possible 21 following their goalless draw at home to Arsenal a fortnight ago.

Yves Bissouma, Enock Mwepu and Adam Webster are in contention to return from injuries to bolster Albion’s squad but injured duo Danny Welbeck and Steven Alzate have been ruled out for the foreseeable future.

“We’re going there in a good moment, we’re looking forward to the game,” said Potter.

“The international break has been good for us, we finished in a good moment against Arsenal, a good performance and we want to carry it on in the next game.

“The players have done brilliantly, their togetherness, their spirit and the quality they’ve shown in the games has been fantastic.

“They’re brilliant to work with and deserve all the credit.

“But we’re an honest bunch. Regardless of the result and points, our job is to keep improving.”