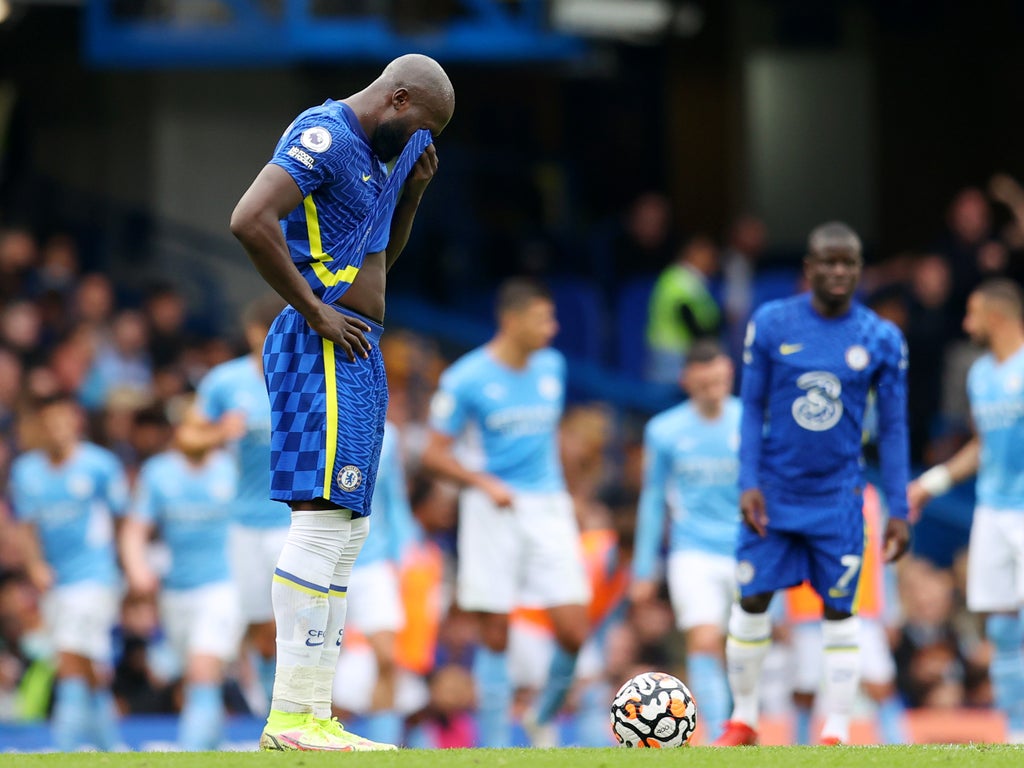 The first few months of a season can be deceptive in the extreme. You only have to look at this time last year, when Manchester City seemed spent.

It is why it’s dangerous to read too much into any early result, but the champions’ 1-0 win at Stamford Bridge did tell us a few things we can be certain of.

Most of all, despite initial excitement about some exacting wins, Chelsea are not going to be one of those teams that start formidably and just motor to the title.

Any images of invulnerability or impregnability are gone.

This isn’t to completely go the other way and dismiss their credentials. It’s really because evidence is mounting that this is going to be a proper title race, perhaps with as many as three or four teams involved.

It did feel a significant day overall, and the biggest questions are still over Manchester United, after a home defeat to Aston Villa followed so many unconvincing displays. The nature of City’s victory, however, reminded everyone just how commanding a team they are.

It doesn’t feel an exaggeration to describe it as the performance of the season so far. They were that good.

The suspicion had been that Chelsea might have been unnecessarily defensive but Thomas Tuchel made it clear their approach was only because City were so good at pinning them back.

“Part of performance is to make an opponent underperform and that is what City did today. They were stronger, sharper, had more precision.

“We could not escape the pressure and then it was a case of decision-making, vision, individual performance today. We were so imprecise and our decision-making was not good enough. We lacked the confidence to switch the ball to the other side.”

That wasn’t the case with City. You wouldn’t have guessed this was a team that had struggled for goals in a few games this season. There was a conviction to their attacking. There was also clever use of the forwards, given the ongoing debate about the lack of a marquee striker.

We already know that is going to be a question that comes and goes this season, largely dependent on results, as Guardiola has already touched upon. The reality is no proper judgement will be possible until the season ends. A genuine uncertainty remains.

What is certain, however, is that City are capable of recovering from adversity. They did it last season. They’ve already done it this season.

How Chelsea recover from adversity is going to be one of the more interesting aspects of their campaign. They haven’t had to do it too much under Tuchel.

There was the 5-2 against West Brom, the FA Cup final defeat to Leicester City and then the final-day defeat to Aston Villa.

The latter wasn’t so important because Leicester’s collapse ensured Chelsea still qualified for the Champions League, but it could have affected performance ahead of that competition’s 2021 final. Instead, Tuchel’s side responded to the adversity of that with the signature game of his reign – the 1-0 win over City, to bring the biggest trophy in football.

There is still a difference between responding with a one-off in a self-contained seismic game and the kind of run required to win a league.

Again, this isn’t to go the other way and dismiss Chelsea. They will of course be up there, and go close. It’s just that these are the questions that make it interesting. This is what separates challengers from champions.

Chelsea suddenly don’t look as likely to be the latter. City reminded everyone why they’ve been there three times in five seasons.