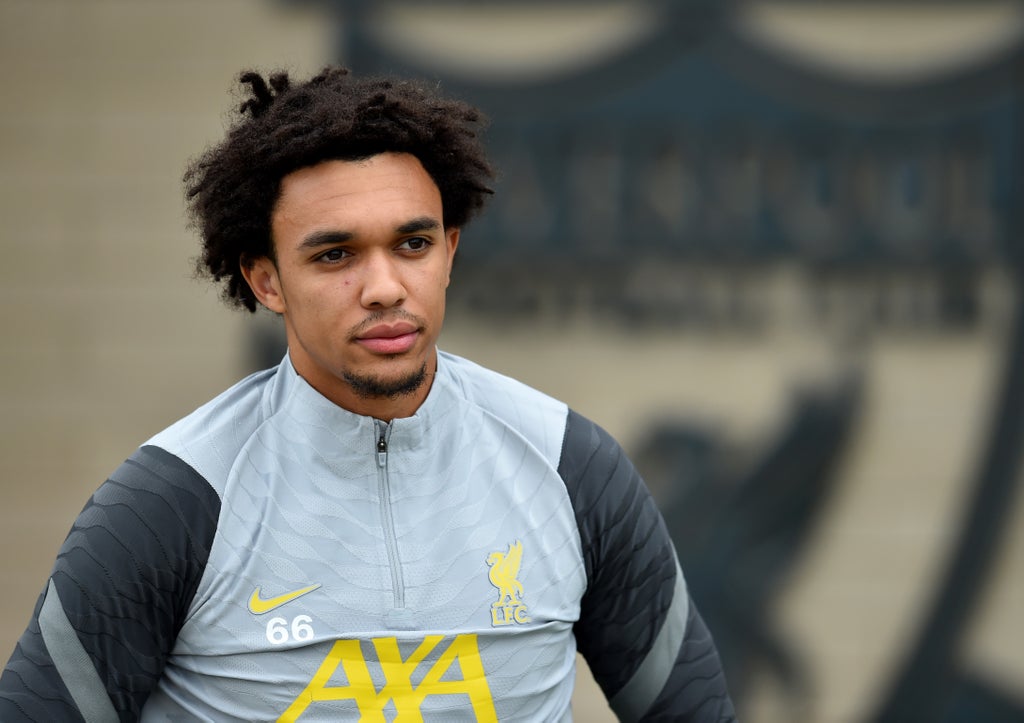 Liverpool face FC Porto in the UEFA Champions League tonight as they try to cement their grip on top spot in Group B.

The Reds secured a comeback victory against AC Milan at Anfield in the first round of matches in this season’s competition thanks to goals from Trent Alexander-Arnold Mohamed Salah and Jordan Henderson, while the Portuguese outfit earned a valuable point in a goalless draw away at Atlético Madrid.

A double-header against Diego Simeone’s men awaits Liverpool next and will be desperate to take maximum points in Portugal in order to give themselves some breathing space ahead of those two fixtures.

Porto are currently second in the Primeira Liga, having won five and drawn two of their matches, while the Reds top the Premier League.

Trent Alexander-Arnold has not travelled to Portugal, being deemed not fit enough to feature.