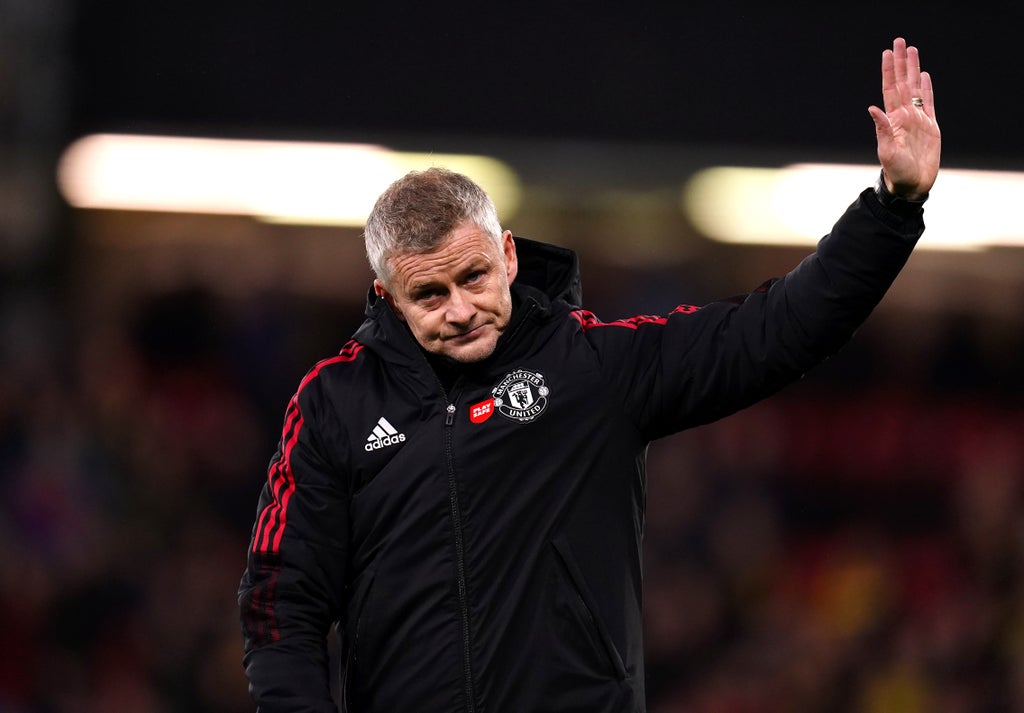 The Norwegian’s three-year tenure was brought to an end on Sunday following the Premier League defeat at Watford on Saturday.

The 4-1 result and the manner of the performance proved to be the final straw after a deeply disappointing run of form with the club confirming he had been relieved of his duties on Sunday morning. (Scroll down for our poll)

First team coach Michael Carrick will take charge of the next game, against Villarreal in the Champions League on Tuesday, with the club said to be keen to hire an interim manager to fill in until the end of the season.

At that point a permanent successor to Solskjaer would then be decided although much can change.

PSG manager Mauricio Pochettino is the current frontrunner to take on the job after being spoken to before while former Real Madrid boss Zinedine Zidane is highly thought of by those at Old Trafford.

Brendan Rodgers’ work at Celtic and Leicester City has also caught the eye while Ajax’s Erik ten Hag is another option being considered.

Tell us who you think you will take over in our poll below: