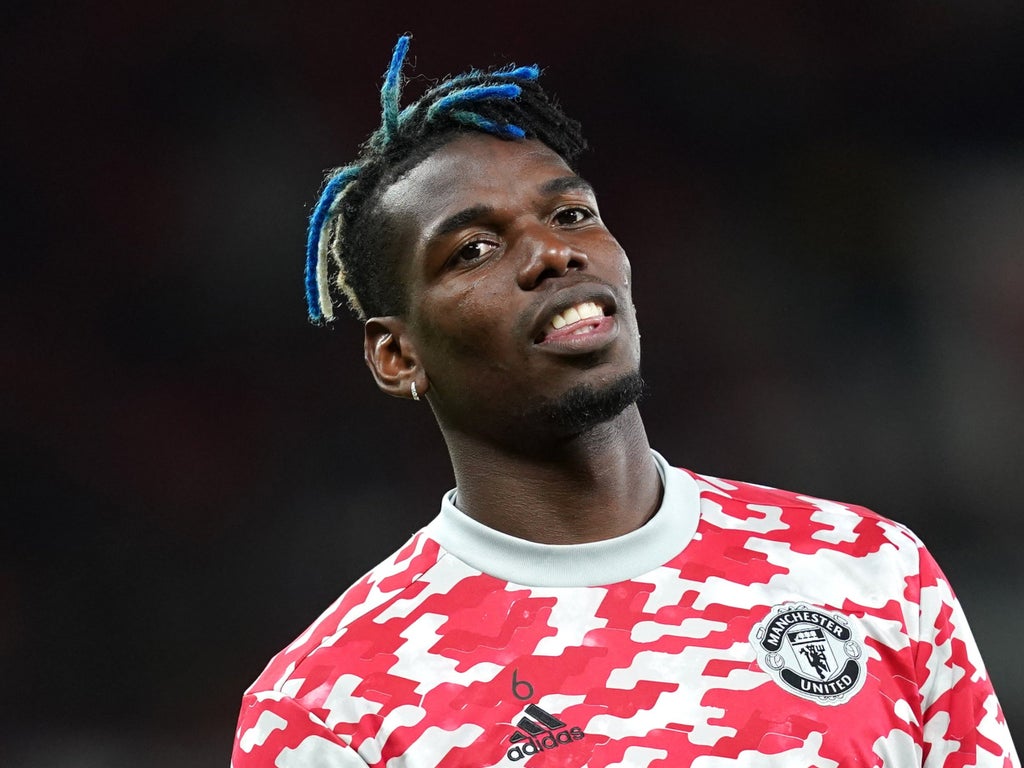 Veron, who moved to Old Trafford from Lazio in 2001, spent two inconsistent seasons in Manchester, producing some stellar performances in the Champions League but ultimately failing to operate at the peak of his ability often enough to justify his then-record £28million transfer.

Now Shearer, the Premier League’s all-time leading goalscorer, says the combination of occasional brilliance and frequent struggles experienced by Pogba are similar to what Veron went through. In this week’s Match of the Day Top 10 podcast, Shearer and Micah Richards discussed the most talented South American footballers to play in the Premier League.

Richards began the debate on Veron by saying: “I just remember him being a flash in the pan, before he came to Man United you expected big things. He’s like Pogba, Pogba’s stayed longer but when you watch Pogba, you want him to do something brilliant every time and the same with Veron as well.

“You wanted him to score a 40-yard goal or [make a] 60-yard pass, it was just a little bit fast for him. [He had] that ability, he worked hard, it’s consistency [lacking].”

Pogba is enduring a difficult season, and has missed the last two fixtures against Tottenham and Man City thanks to the red card he picked up for a woeful challenge on Naby Keita in the humiliating 5-0 home defeat by Liverpool in October.

Shearer concurred with Richards’ assessment, adding: “I definitely agree with the Pogba comparison. I think everyone looked at Veron and thought ‘wow, what a player,’ and everyone was expecting that of him every week. Ability-wise it was in there.”

Pogba, 28, is out of contract at the end of the season and has been linked with free transfers to the likes of Barcelona, Real Madrid and former club Juventus, with agent Mino Raiola frequently refusing to commit his client’s future to United in public.

Pogba has won the Carabao Cup and Europa League since returning to Old Trafford for £89m five years ago, having originally left the club to move to Juve in 2011.