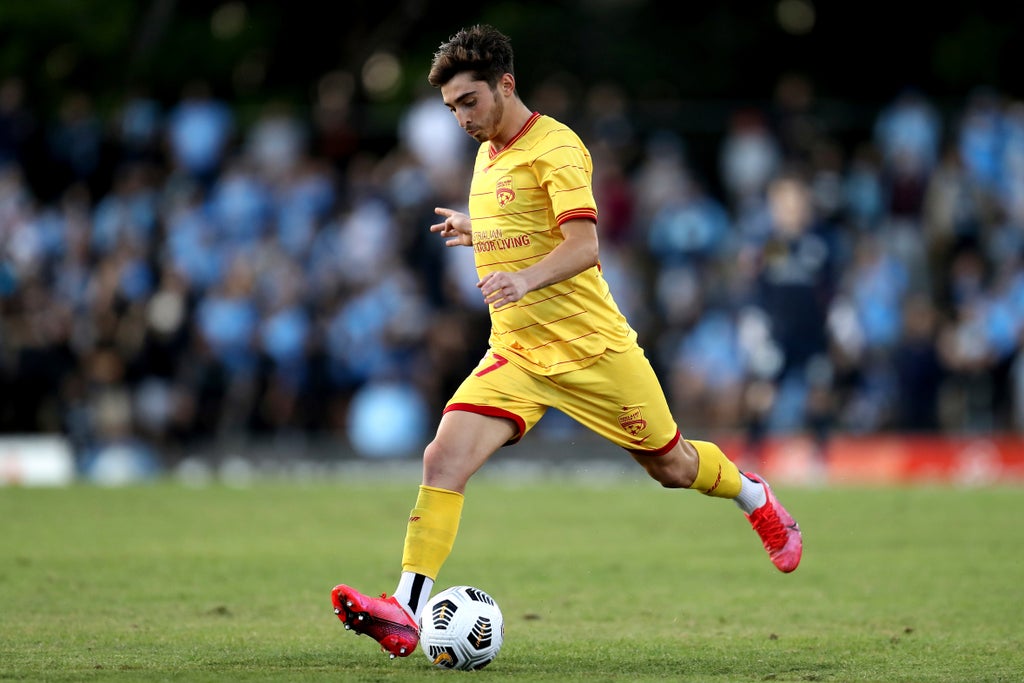 Liverpool manager Jurgen Klopp believes the wider world outside of football clubs is the main barrier to more professional players being open about their sexuality.

Last week Adelaide United midfielder Josh Cavallo publicly announced he was gay and said he knew there were other players “living in silence”.

Klopp praised the Australia Under-20 international for starting a conversation about the subject and said he does not believe there would be any adverse reaction from inside dressing rooms if other players took the same step.

“Of course I think it should not be like this,” Klopp said. “It’s a big story but that’s actually the problem we have: that it is not normal (common), or that he has to make an announcement about it instead of living his private life and nobody being bothered about that.

“What I can tell you is that in 30 years in the industry, I never had a dressing room where it would have been a problem at all. The problem is not the inner circle, the problem is the wider thing: crowds in the stadium, they use things to try and give you some stick, and that will happen for sure.

“That’s very disappointing, but we all have to work on it, to make sure that this kind of ‘news’ is not necessary, that nobody has to make an announcement to open up.

“I saw his speech and he looks like a really strong, smart young man. I wish him really all the best. I’m thankful he did it because now we talk about the subject again, and that’s obviously a good start for changes.”