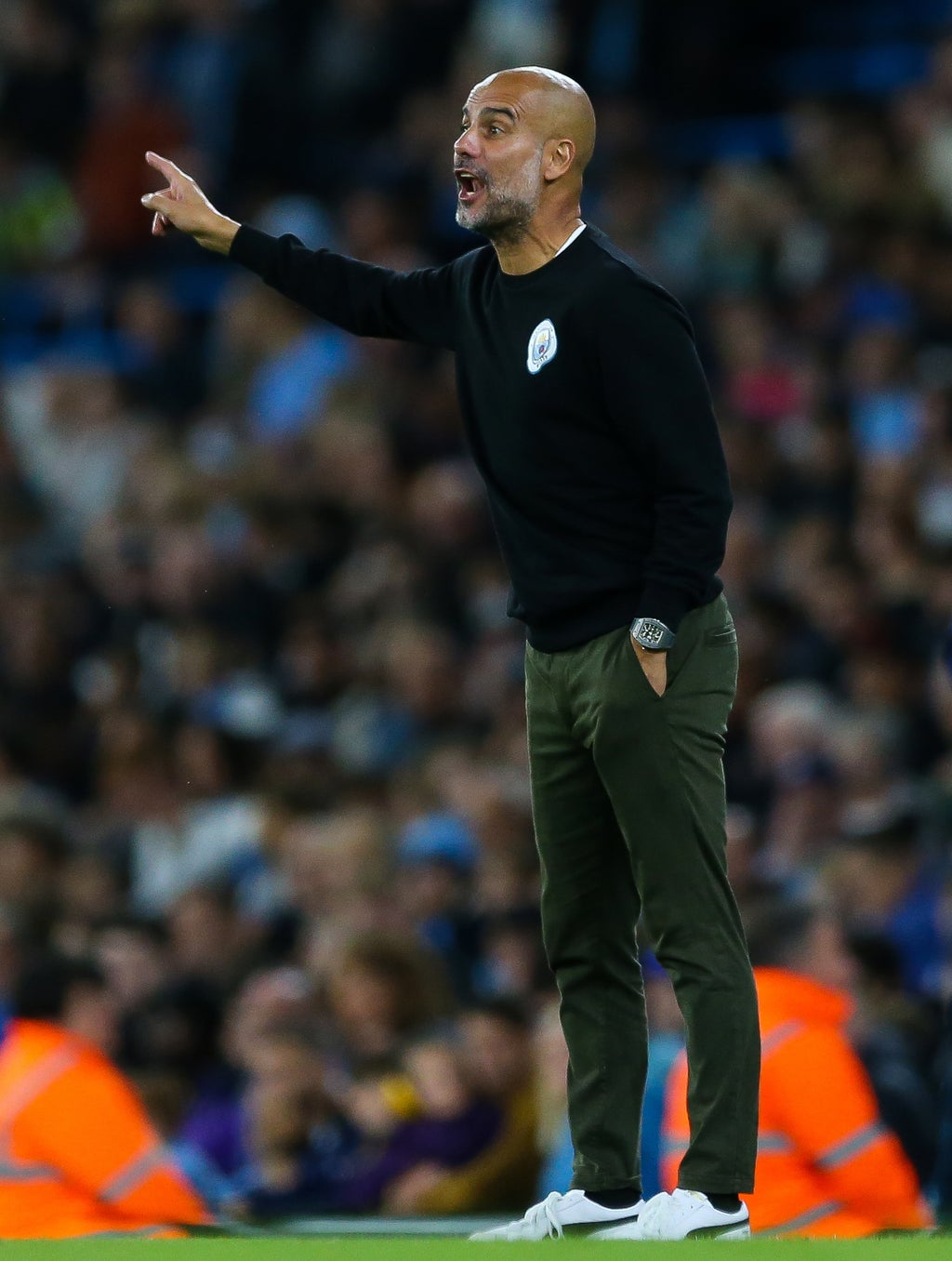 Pep Guardiola admits he will feel nerves and pressure ahead of Manchester City’s trip to Liverpool on Sunday – and would quit if he did not.

The champions head to Anfield for the eagerly-anticipated Premier League clash just over a week after facing another of their likely title rivals in Chelsea.

City manager Guardiola, who has won eight major trophies in his five years at the helm, says he thrives on such encounters.

“All these kind of feelings have to be there – excitement, nervousness, pressure, emotions,” he said.

“If you don’t have those feelings in important games, like the previous ones or for the biggest ones, this business is not for you.

“Maybe you don’t sleep better the day before, or sleep good when it’s over or not if the performance is not good, but this is how you live this life.

“I still have it before the games. If you don’t feel that you are not for the business. You have to feel it.”

City have a poor record at Anfield with their 4-1 victory there last February being the club’s first at the ground for 18 years.

Guardiola, however, feels most of the visits throughout his tenure have been close and is pleased City are competing on a level footing with a club they, historically if not in recent times, have lived in the shadow of.

He said: “The first season we played there we lost 1-0, the game was not good. We didn’t play.

“The rest we were really good, even losing 3-0 in the Champions League In many games we’ve shown incredible personality going there.

“An away fixture at Anfield is always one of the toughest ones.

“In the last two or three or four years, we were there, all the time. That is the biggest compliment we can get as a club. It is the best. We want to continue to be there.”

One thing Guardiola does not want – or expect – is a repeat of the disgraceful scenes of April 2018 when City’s bus was attacked by Liverpool fans when arriving at Anfield for a Champions League tie.

“Hopefully, I wish it is never going to happen ever again,” he said.

Asked how bad that experience was, Guardiola said at a press conference: “You cannot imagine, but I am pretty sure the Liverpool police and the Liverpool people understand the situation is not going to happen again.”