Pep Guardiola tells his Manchester City players to ‘be happy playing football, this is more important than winning titles’ – as they close in on a second-straight Premier League crown if they beat Aston Villa

By Jack Gaughan for MailOnline

Pep Guardiola revealed winning a Premier League title offers enjoyment for a matter of days before attention turns to the next piece of silverware.

Victory against Aston Villa on Sunday would seal a fourth league crown in five seasons for Manchester City in what Guardiola describes the ‘most difficult’ competition to win.

The City boss offered an insight into the club’s mentality under his stewardship ahead of the biggest weekend of the campaign. 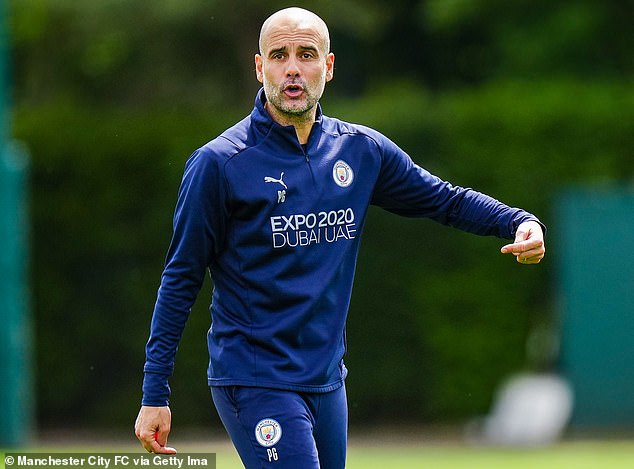 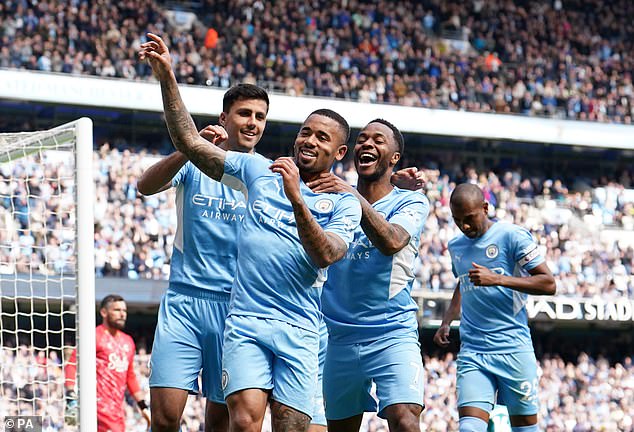 ‘The day after we’ll be happy if we have won – but my advice is to try to be happy playing football, this is more important than winning titles,’ Guardiola said.

‘You feel alone after two or three days. That’s all? All the effort for that? Having it on your CV is good but no more than that. It’s magnificent and then you defend over a year being a champion. Someone has to take us out.

‘The league is more difficult – there’s a lot of weeks and games, you are struggling with injuries, have good and bad moments. It’s satisfying because it’s every day. It gives you the sense we enjoy a lot. There was one year when Liverpool were unstoppable and we were not good enough.’

Guardiola is hoping his players do not put the supporters through the sort of pain they endured in 2012, when Sergio Aguero’s 94th-minute goal snatched the title away from rivals Manchester United. The City players have been given advice on how to react if they do fall behind against Villa, as their predecessors did a decade ago. 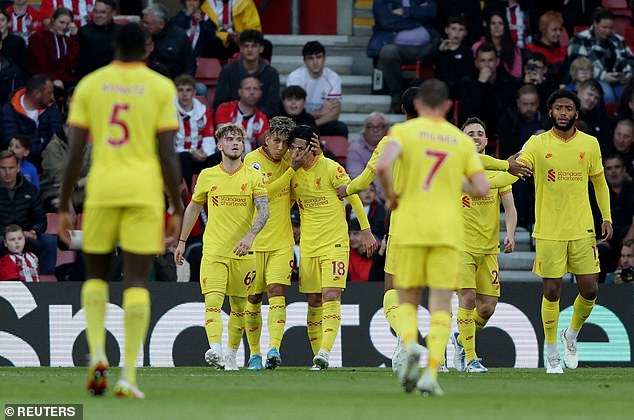 ‘Control your emotions, we know what we are playing for and what we have to do,’ the Catalan added.

‘We’ve spoken about it – be positive and don’t give up, it (would) not (be) over, don’t give up, do what you’ve done in the last month, home and away and go for it.

‘At the end it’s just a football game, we are not going to do anything new. Go there and try to enjoy the game, enjoy the moments. We will suffer in moments, if we concede a goal, come on, let’s go, try again, try again and the good moments continue and do it.

‘If there are any doubts, go to the plan. We can make theories but it’s just a football game. Today we trained like it’s just been a normal league game, nothing special. They know, they feel it, so go there and do it.’