Pep Guardiola jokes that Manchester United fans should JOIN IN with their celebrations if Manchester City win Premier League title ahead of Liverpool!

By Joe Bernstein for The Mail on Sunday

Pep Guardiola has cheekily invited Manchester United fans to join in the celebrations if Manchester City win the Premier League title on Sunday and deny Liverpool a historic Quadruple.

Guardiola, who recently claimed the country wanted Liverpool to win the league, has been astonished to find out United supporters are actually rooting for City to beat Aston Villa at the Etihad in order to be champions. 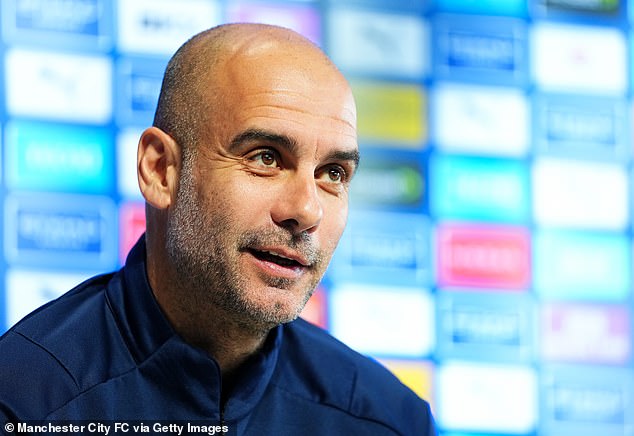 ‘So United likes City more than Liverpool? Oh my God, I didn’t know it,’ admitted Guardiola on the eve of Sunday’s title decider. ‘Welcome to United fans if they want to join us in the streets but they have to wear the blue shirts, they have to wear it. I was wrong when I said everybody in this country wants Liverpool to win.’

Amid a worrying trend in the game regarding pitch invasions, Guardiola said he was sure City fans would ‘behave themselves’ and didn’t have any plans to talk to his players regarding safety concerns.

Guardiola could have England defenders John Stones and Kyle Walker involved on Sunday after injuries. The game will also be a farewell for club captain Fernandinho. 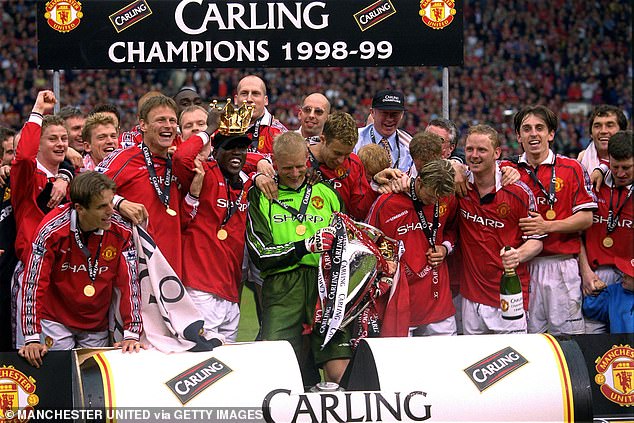 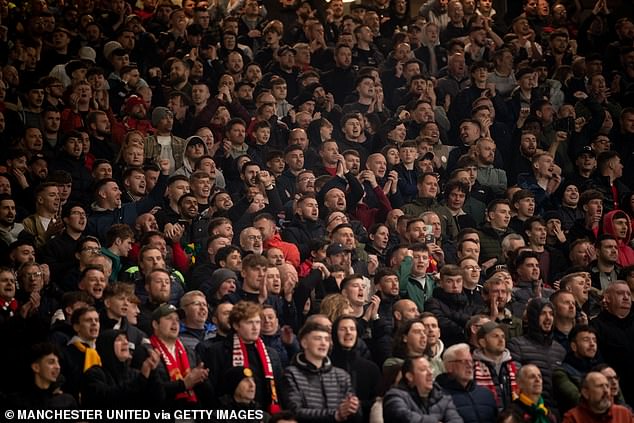