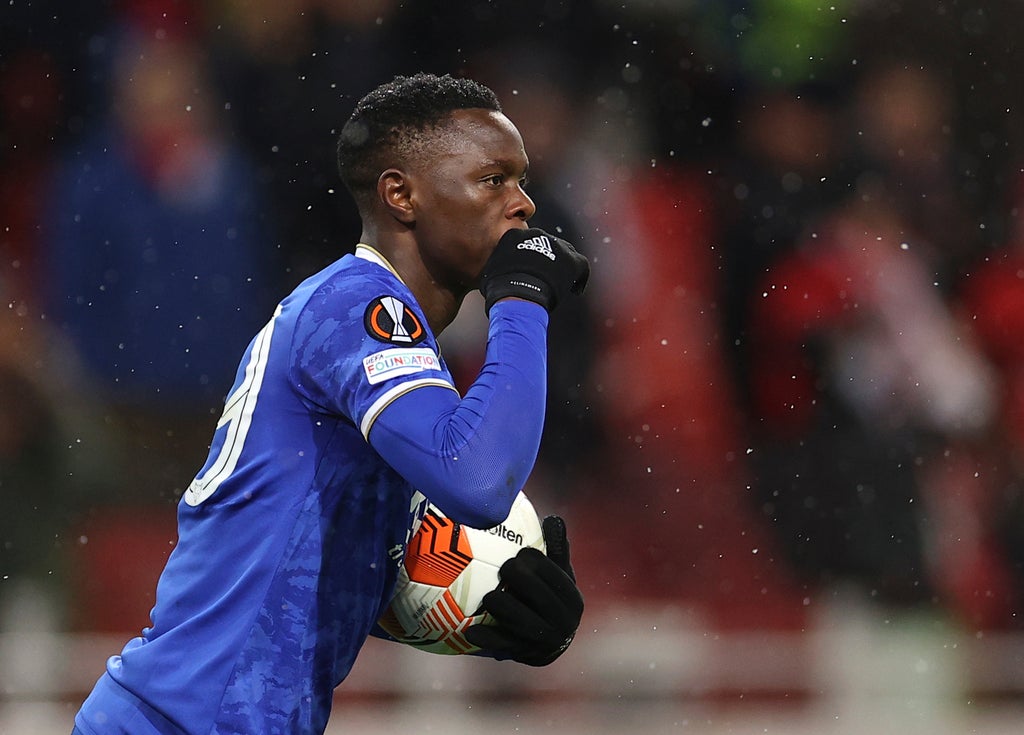 The striker became the first Foxes player to score four goals in a game for 63 years in Wednesday’s 4-3 win at Spartak Moscow.

Leicester came from 2-0 down to reignite their Europa League hopes after picking up just one point from their opening two games.

Daka’s goals included a nine-minute hat-trick, with strikes either side of half-time, in the Group C showdown.

He also netted in Saturday’s 4-2 win over Manchester United and after an indifferent start to the season Daka knows the Foxes need to capitalise on their recent performances.

“They are very big wins,” the Zambia international told the club’s official site. “We had a difficult few weeks and these two wins, they are very important for us to continue building our confidence as a team. It gives us a lot of direction going forward.

“At this time, I’d say we don’t have to spend too much time looking at the table because we still have many games to play and we have to concentrate on each and every game that we have coming next.

“We cannot think about the whole games that are remaining, we have to think about the next one, how we’re going to deal with that. We have to concentrate on ourselves, not the table, or how many points we’ll get.”

The last Leicester player to score four goals in game was Derek Hines against Aston Villa in 1958.

The Foxes now go to Brentford in the Premier League on Sunday with Daka keen to move forward.