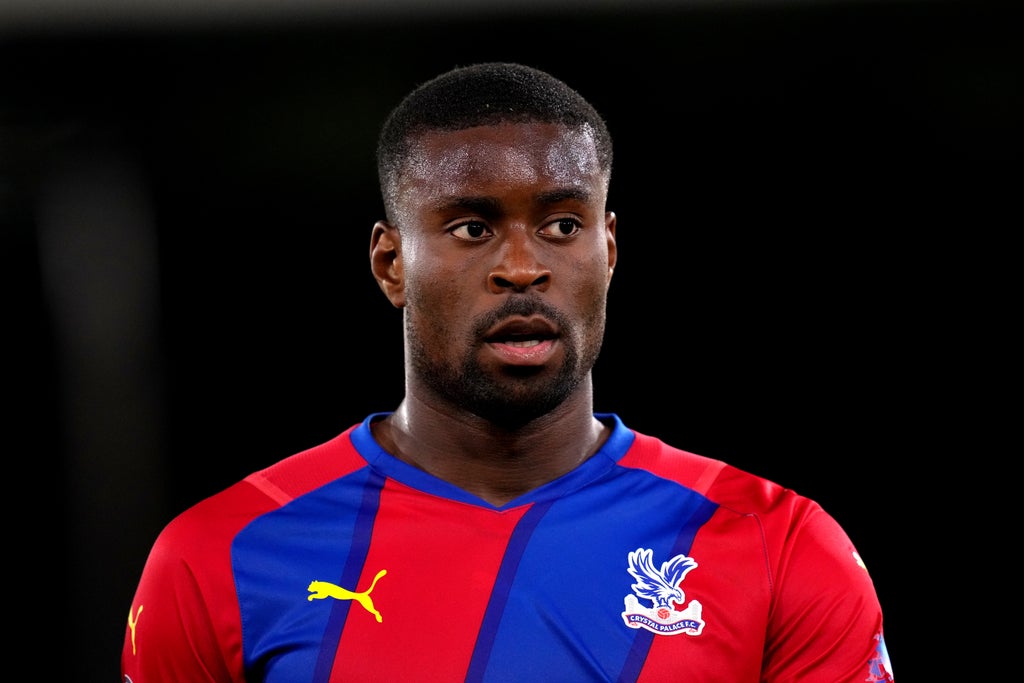 Guehi became one of Vieira’s first signings at Selhurst Park when he made an £18million move from Chelsea in July.

The Ivory Coast-born England Under-21 centre-back has played every minute for Palace this season and Vieira expects Guehi to become a senior international.

“He really wants to fulfil his potential and his work ethic and concentration is really good,” Palace manager Vieira said ahead of Monday’s return to former club Arsenal.

“This is why I believe he has the attributes to be one day an international player.

“As a manager and a football club we will give him that support he needs to keep improving and to keep challenging himself.

“He’s really calm and composed and his competitiveness is unbelievable. It’s a pleasure for myself and my staff to work with him.”

Teenage midfielder Michael Olise, another summer arrival from Reading, could make his first Premier League start at the Emirates Stadium.

Olise impressed after coming off the bench against Leicester before the international break and scored in the 2-2 draw.

“Maybe Marc had more games in the Championship with Swansea than Michael,” Vieira said when comparing the development of the two players.

“As well as being at Chelsea that helped to develop Marc a little more quicker.

“But Michael is a really special talent as well and he’s starting now to be ready to challenge for the starting 11.”

The 3-0 home win over Tottenham has been the solitary victory in Vieira’s first seven games.

There have been four draws, including the last two games against Brighton and Leicester, and plenty of positives in Palace’s performances under the Frenchman.

“At times I feel sorry for them because they don’t get rewarded with the work they do on the field,” Vieira said.

“But at the same time we are in the process of building a team.

“When you build a team with so many new players it takes time for that kind of philosophy to gel together.

“We have made a couple of mistakes that cost us a lot, but we will improve that and get better.

“When we put that aside I think the performance is quite good. We want to improve and there is still a lot to come from the team.”