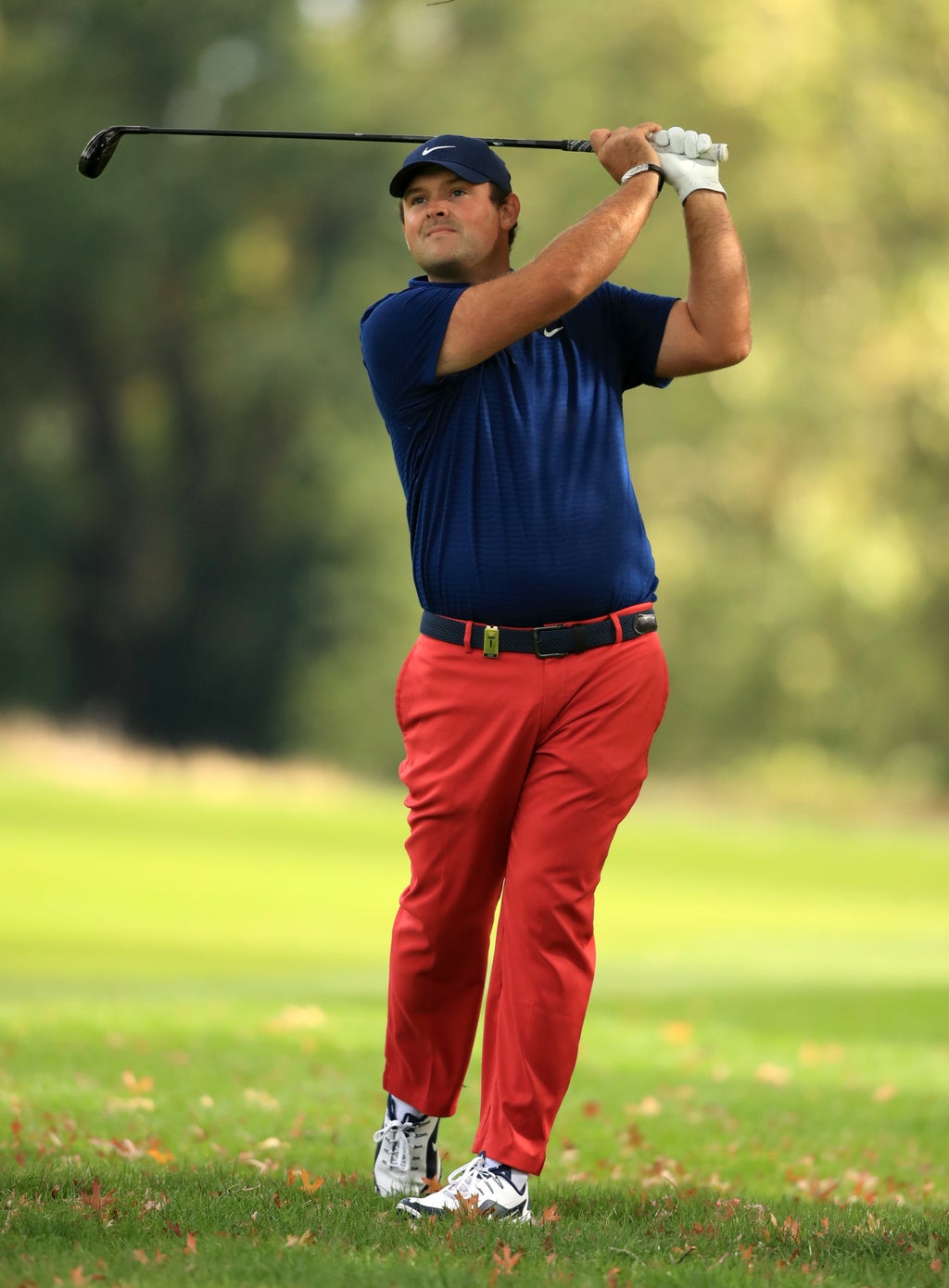 Patrick Reed holed an eagle in extraordinary circumstances to sit three shots off the lead at the end of day one of the Butterfield Bermuda Championship.

The 2018 Masters champion carded a three-under-par 68 in an inconsistent round, but he dominated the highlights reel thanks to his performance at the par-five 17th hole.

Reed sent his tee shot out of bounds on the right and had to drop into some rough at the side of a path.

But that did not bother him as he produced a majestic third shot with a mid-iron that bounced twice on the green and rolled into the hole for an eagle.

The American duo both fired 65s to sit on six under par, with several players unable to finish their rounds on Thursday due to bad light.

Hagy looked good by sinking nine birdies, but his round was damaged by a double bogey at the par-four 15th and a bogey at the seventh.

Ramey was more consistent in his bogey-free round, shooting six birdies.

Vincent Whaley is a shot further back on five under, while six players are tied on four under.