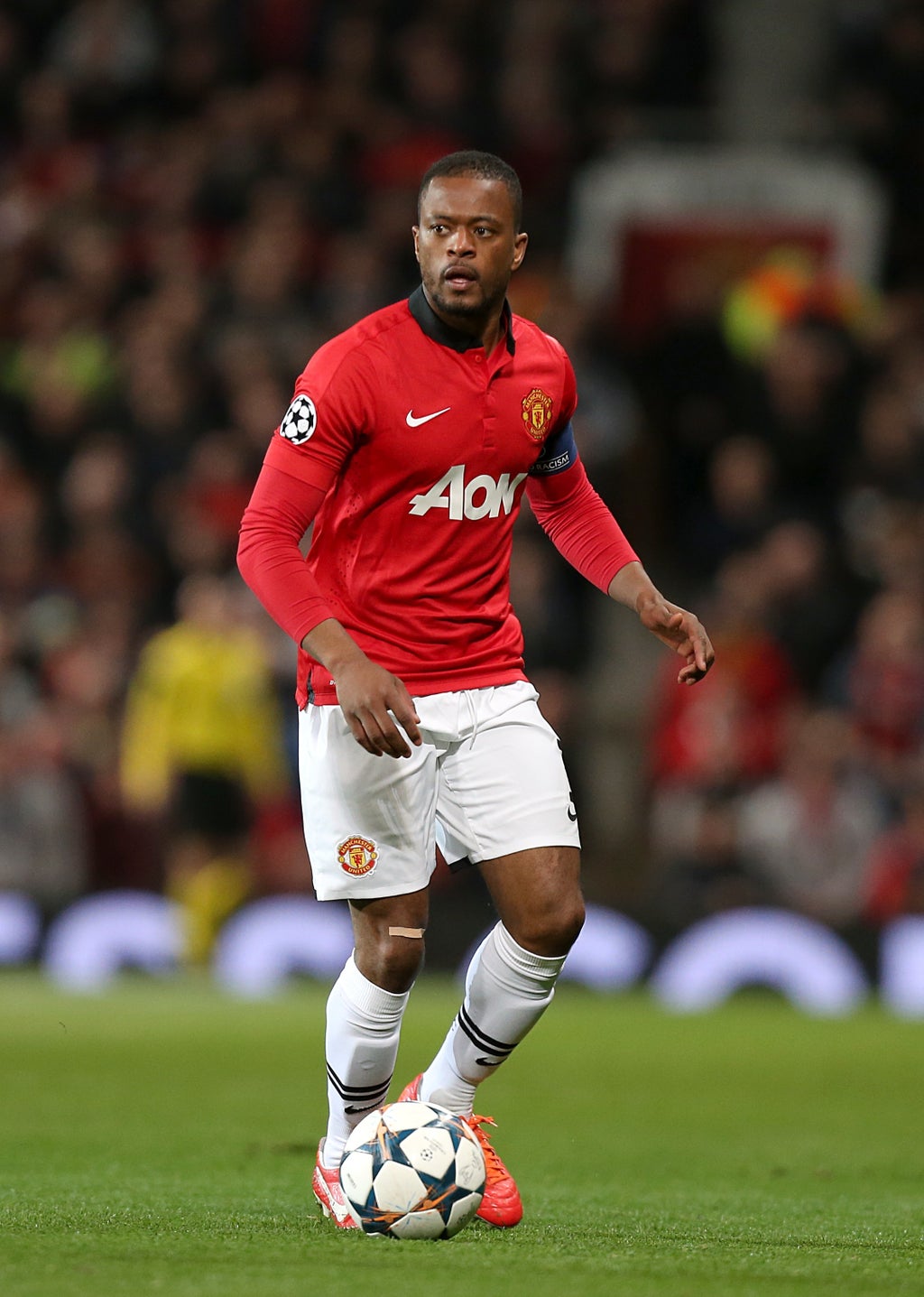 Former France and Manchester United defender Patrice Evra has alleged he was sexually abused by a school teacher when he was a teenager.

Evra, 40, has detailed the alleged abuse in his new autobiography and, in a candid interview in the Times newspaper, explained why he has never spoken about it until now.

“When I first did the book, I didn’t tell the whole story because I was still ashamed and scared about what people will think,” Evra said.

“Now I want to say it because I don’t want kids to be in my situation and they are ashamed of themselves, thinking they are not brave, because it’s not about being brave, it’s about being mentally ready to talk about it.

“So I just want to make sure kids out there have the courage and do not blame themselves, because I always blamed myself.

“I’m not shy to say I felt like a coward for many years because I never speak up. It was something heavy in my chest. But I don’t do it for me, I do it for other children.”

Evra, who grew up in Les Ulis, southwest of Paris said the abuse took place in a teacher’s house, where he stayed in order to cut down on the hours spent commuting to and from school.

He said he had travelled to Paris two weeks ago to tell his mother about the abuse for the first time and that had been far harder than speaking openly in an interview.

“Only now when I am 40 years old do I tell her,” he said. “It was a big shock for her. A lot of anger. She said she was sorry. She said, ‘You must not put it in your book, it’s private Patrice.’

“But that’s when I say, ‘Mum, it’s not about me, it’s about other kids’, then she says OK, she understands.”

Evra, who won five Premier League titles during an eight-year spell at United and captained France at the 2010 World Cup, said he had received a telephone call from the police about accusations against the teacher when he was 24.

He was playing for Monaco at the time and denied any abuse had taken place.

“Living with that was one of my biggest regrets because I could have helped so many people,” Evra added.