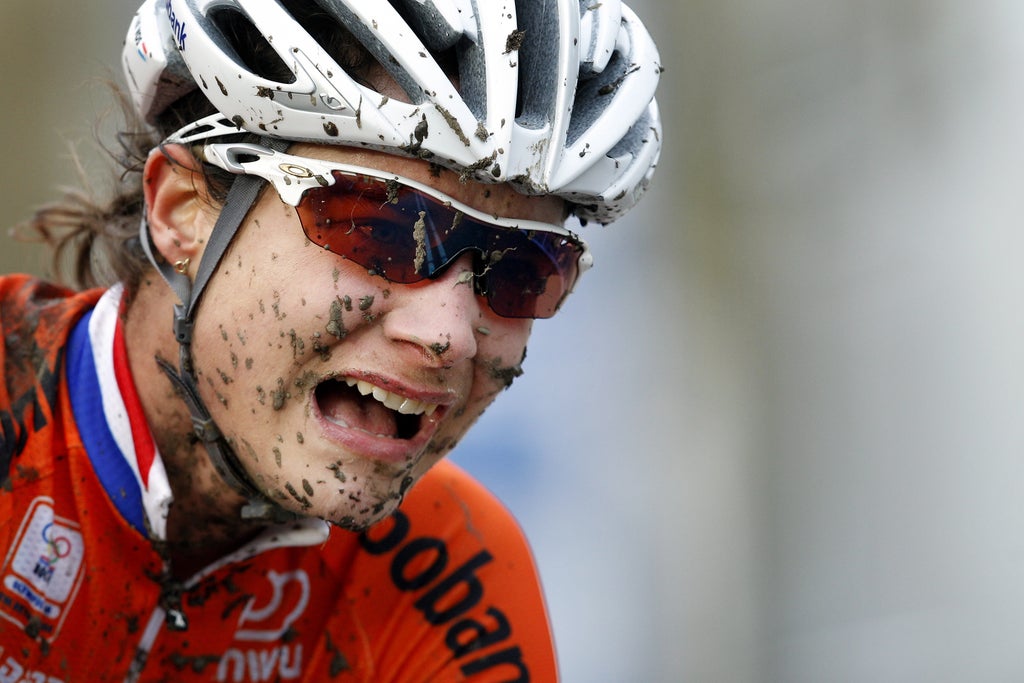 It is a sign of the state of cycling that in charge of one of the biggest teams in the world remains a man in Patrick Lefevere who recently dismissed the idea of creating a women’s team as “welfare”, and who compared one rider’s transfer between teams with domestic abuse. When one of his riders was evicted from a race over lewd sexist behaviour, a furious Lefevre threatened to pull the entire team from the event.

Cycling remains a place where old-school sexism is allowed to fester, and so against this backdrop perhaps it is unsurprising that the reaction to the first women’s Paris-Roubaix, one of the sport’s five Monument classics which will play out over a treacherous course peppered with its famous cobblestone “pave” this weekend, has been one of muted celebration. “It should have happened a long time ago,” said Britain’s Lizzie Deignan, who rides for Trek-Segafredo. “Unfortunately it didn’t, but we’re making progress. It’s a reflection of the respect women’s cycling is gaining.”

A fully fleshed out women’s Tour de France remains stuck in the works, but as Deignan says, this is at least more progress for the developing women’s tour. It is set to be quite a debut: Paris-Roubaix is one of the most brutal challenges in sport at the best of times but this race was rescheduled from its usual Easter spot and now comes after a cascade of autumnal rain, which has greased the cobbles and stirred the mud in preparation for carnage.

Paris-Roubaix is dubbed Hell of the North for a reason, but then cyclists are masochists by nature. “I’m genuinely excited about this one,” Deignan said, having spent some time on reconnaissance this week. “It’s such a fight to get into those cobbled sections, obviously it’s a little bit more dangerous than some other races but there’s no huge climb I’m scared of getting dropped on, it’s just going to be such a fun race to be part of.”

The women will go first on Saturday, over 116km snaking up the Belgian border from Denain to the Roubaix Velodrome, via 17 sectors of cobbled roads spanning almost 30km in total, which will take a huge physical toll as well as a mental one requiring deep concentration and no little courage. The start line will be stacked with talent, including Belgian road champion Lotte Kopecky and the supreme Dutch duo Annemiek van Vleuten and Marianne Vos, but this will be something new for even the most experienced riders.

“I think [the winner] will be someone who is not scared, first of all,” said the former world and Olympic champion Anna van der Breggen. “These cobbles, we tried them; they are brutal and different to any other cobbles. I don’t know how they find these. This race already has a lot of history in men’s cycling and now we are able to race, it is a big step for women.”

The men’s race will follow on Sunday, a 258km route beginning in Compiegne 50 miles north of Paris. Home hope Julian Alaphilippe arrives full of confidence after retaining his world road race title last weekend and he will be among the favourites, as will Britain’s Olympic mountain bike champion Tom Pidcock. The brilliant multi-talented Belgian Wout van Aert finished second at the worlds and will be a contender, as will Dutch superstar Mathieu van der Poel. “I think it’s quite cool if it rains,” he said with characteristic nonchalance. “But it will be dangerous, for sure.”

Whatever chaos the weekend throws up, it is another small landmark in a sport that is slowly changing. “I believe that for women it is important to have the same opportunity as for men,” said world cycling’s president David Lappartient last year when he unveiled this women’s race, with a sentence that might have had an impact a century ago. Still, better late than never, and on the weekend of the 118th men’s Paris-Roubaix, women will finally experience, or perhaps endure, the Hell of the North.