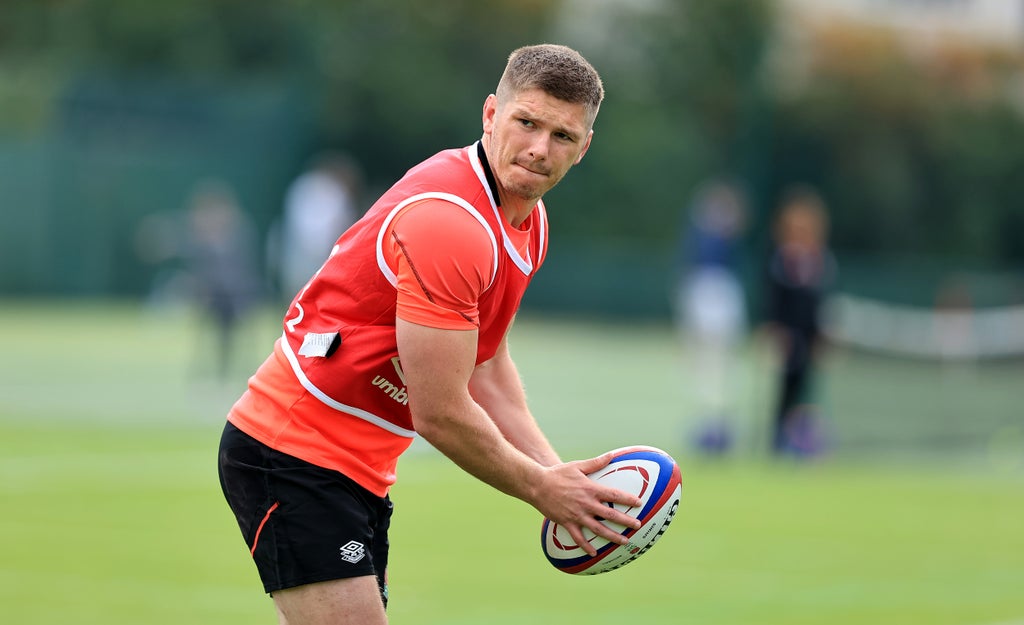 Saracens and England captain Owen Farrell is among the British and Irish Lions players returning to club duty in the Gallagher Premiership this weekend.

The 13 England players who went on the South Africa tour this summer had agreed to take a 10-week rest period, due back in the middle of October, but many are returning early.

Jamie George also returns for the newly-promoted Sarries, who will play top of the table Leicester Tigers on Saturday.

Kyle Sinckler is back in the matchday squad for Bristol Bears who host Bath, who also welcome back Anthony Watson, in a local derby on Friday.

Courtney Lawes returns for Northampton Saints and though Harlequins won’t play this weekend, the club has said Marcus Smith is expected to be back in training earlier than anticipated.

It’s also been reported that some England players could forgo the agreement that they wouldn’t play in one of their nation’s autumn internationals. Given the players were in action for more than 12 months, because of pandemic delays, questions have been raised as to why the rest rules are not being enforced.

But Bristol director of rugby Pat Lam said: “The Lions players have requested themselves. They want to get back playing, across the board. It’s all driven by each player – each player makes that decision themselves.

“What we will never do is tell a player he has got to come back and play. It’s up to that player. Kyle is one of them who has requested he wants to play, and then it goes to the RFU [Rugby Football Union] and then ourselves.”

There are also non-English players returning for the first time since the Lions tour, with Scotland’s Stuart Hogg back for Exeter Chiefs and Wales’ Dan Biggar in Northampton’s squad. Scot Chris Harris has been named on the bench for Gloucester and will make his first appearance this season if called into action.