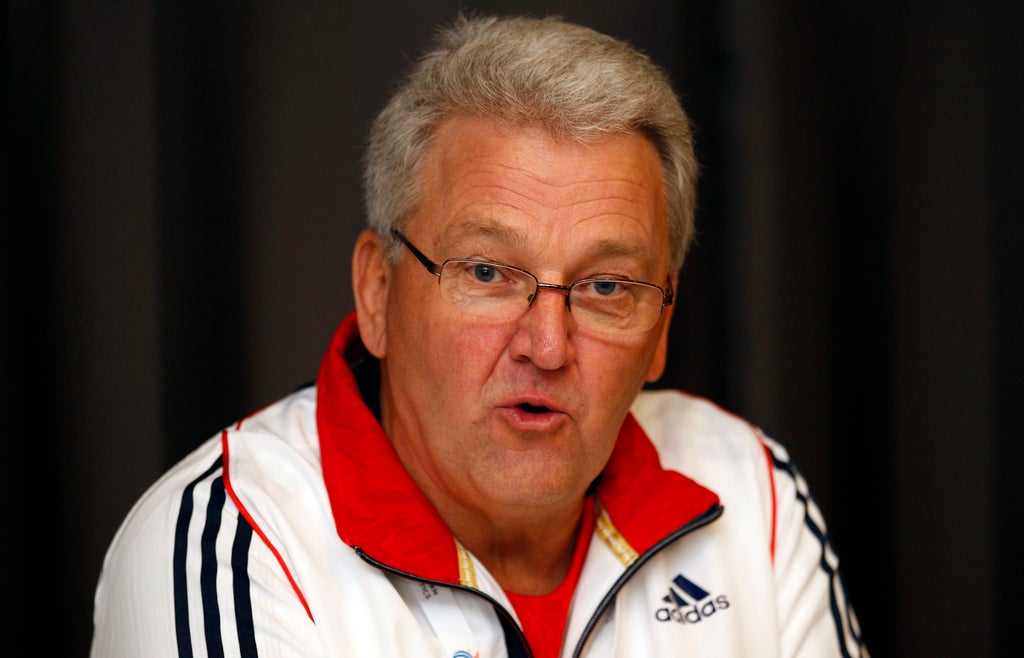 UK Athletics appointed Swede Peter Eriksson as their new Olympic head coach on this day in 2012.

Van Commenee chose to step down when Team GB failed to achieve his target of eight athletics medals at the 2012 Olympics.

Britain’s haul of six medals still represented a successful tenure for the Dutchman, who left big shoes for Eriksson to fill.

Eriksson, who led Britain’s Paralympic athletes to 29 medals at the London Games, 11 of which were gold, immediately set his sights on exceeding Team GB’s 2012 “golden generation”.

“The team did so well at the Olympic Games and it’s something we can build on,” Eriksson said.

“I think we have in front of us a golden generation going forward to the 2016 Games and 2017 World Championships, where we can perform even better.

“I think the next five years and beyond are going to be really exciting for the British athletics community.”

But Eriksson’s plans did not come to pass. He left the role eight months later for family reasons and returned home to Canada while Britain went on to win seven athletics medals in Rio.