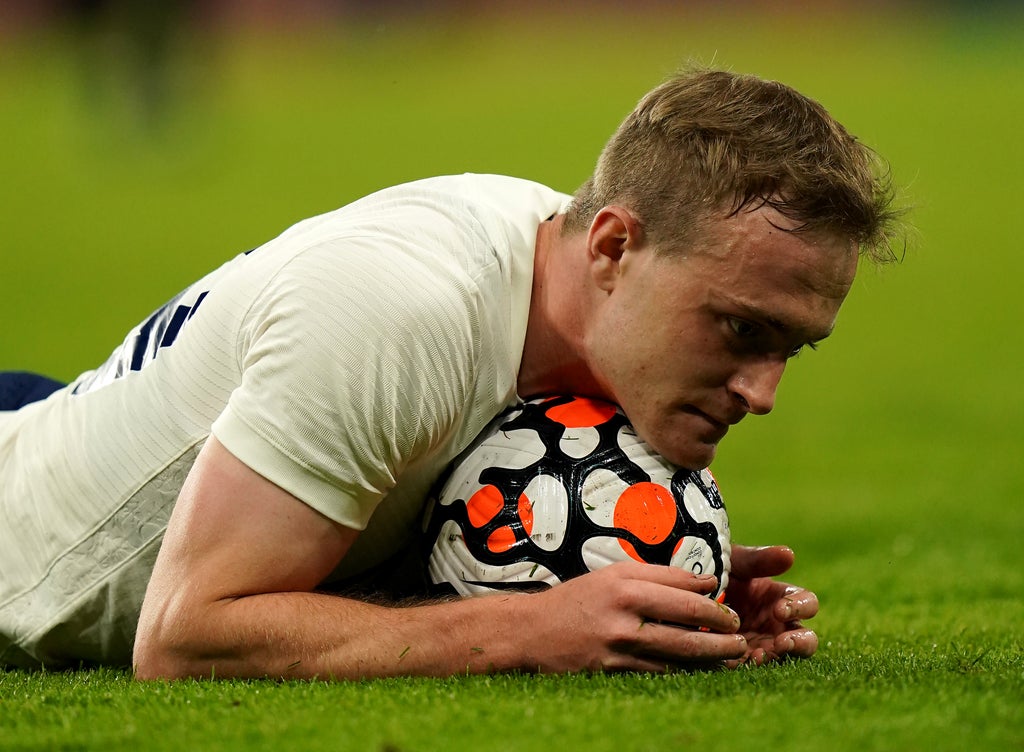 Tottenham midfielder Oliver Skipp says his side need to step up and help Harry Kane regain his scoring form.

The England captain has yet to find the back of the net in five Premier League outings this season, something which has not happened since 2016.

Kane, who saw a desired move to Manchester City fail to materialise in the summer, has been painfully starved of service.

Skipp says  Kane’s team-mates need to start creating for him while also chipping in goals with himself.

“For sure, there are lots of people that need to contribute,” he said ahead of Sunday’s visit of Aston Villa.

“There are people who have stepped up and all the players know we have a world class striker, so we would be stupid not to use him.

“But all of us need to step up and help create chances for him or get goals in other ways, maybe set-pieces so it doesn’t just fall on Harry to score all of the goals, there are other players capable of doing that.”

Despite tarnishing his reputation this summer by returning to pre-season training late amid interest from City, Skipp says Kane is still the consummate professional.

“Everyone knows what he brings not just to the pitch, but the training ground, he said.

“Everyone goes on record to say he is a brilliant trainer and always doing everything he can to get into the best possible condition and that continues.

“You look at someone like Dane (Scarlett) or myself, just to watch and see what he does and take little things from his game and implement them into your game can only help the younger players especially.”

Kane’s lack of goals have been highlighted by the fact that Spurs have been so dismal in their last three games, losing to Crystal Palace, Chelsea and Arsenal to an aggregate of 9-1.

That has seen boss Nuno Espirito Santo come under early pressure, but Skipp, who has been given a chance by the Portuguese this season, insists the players are all behind him.

“Definitely. As a group we are fully aware that the last few games we haven’t been at our best, but we are definitely still behind the manager and trying to implement the stuff we are working on,” he added.

“It was always going to take time coming into this environment but everyone is definitely behind the manager.

“As players we take responsibility for the performances on the pitch. We know we weren’t at our best in the last few games but we also know at the start of the season there were signs of what we need to do and the work the manager has put in.

“OK, we had a few bad results, but we have stayed positive and knew that it was a long process and that things were going to take time – and that will come with time.”