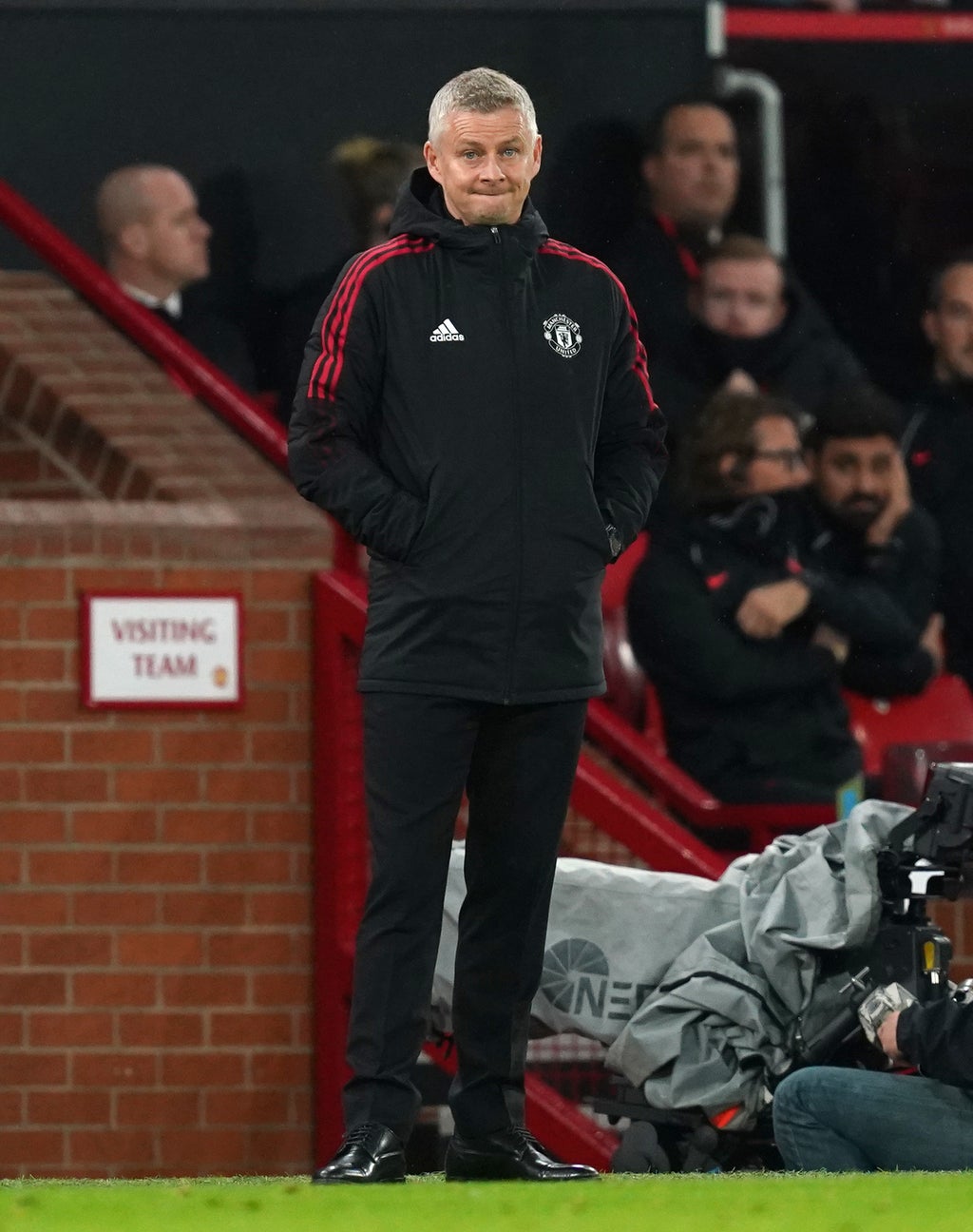 Brought in as interim replacement for Jose Mourinho in December 2018 and handed the permanent position four months later, progress under the 1999 treble hero has come with plenty of ups and downs.

United are now at their lowest ebb under Solskjaer, having seen a meek, error-riddled display ruthlessly punished in a 5-0 defeat to arch rivals Liverpool in front of a shellshocked Old Trafford crowd on Sunday.

It was Liverpool’s biggest ever victory on enemy territory, with early Naby Keita and Diogo Jota goals complemented by a Mohamed Salah hat-trick on an afternoon when Paul Pogba was sent off.

Solskjaer, who signed a new three-year deal in July, called it the “darkest day” of his time as United boss but remains certain that he is the right man for the job.

“Well, the only way I know how to approach life is to wake up tomorrow morning, look forward, of course evaluate what’s gone on, and do my very, very best and be determined to come through  difficult times,” he said.

“This is the worst feeling, you feel rock bottom and the feeling we’ve had, that we are getting to where we want to be, has been there.

“But then in the last few weeks we’ve hit a brick wall and the results haven’t come, the performances haven’t come, we’ve conceded too many goals, too many easy goals and that’s a concern.”

The United hierarchy have consistently backed their manager but this humiliation is the biggest test of that support.

Asked if he believes he still has that backing from above, Solskjaer said: “Well, I’ve heard nothing else (on my future) and I’m still thinking about tomorrow’s work.

“Of course, we’re all low. I can’t say now that I’ve felt any worse than this.

“This is the worse I’ve been, the lowest I’ve been, but, as I’ve said, I accept the responsibility and that is mine today and it’s mine going forward.”

Odds on Solskjaer leaving have tumbled in the wake of United’s fourth successive winless Premier League match, with talk about potential replacements and his position sure to grow in the days to come.

“I do believe in myself, I do believe that I am getting close to what I want with the club,” he added.

“I think what we’ve done, what I have seen, the development. Of course the results lately haven’t been good enough, I have to say, and it’s hands up and that brings doubt in anyone’s mind probably.

“But I’ve got to keep strong and I do believe in what we’ve been doing – the staff, the coaching staff, the players.

“Today’s rock bottom, low in confidence but next week it’s Tottenham away, it’s a Champions League game at Atalanta, the next team who visits us that’s Man City.

“We have to look forward, we have to sort the frames of mind out and make sure we go into the next training session and the next game with the right frame of mind.”