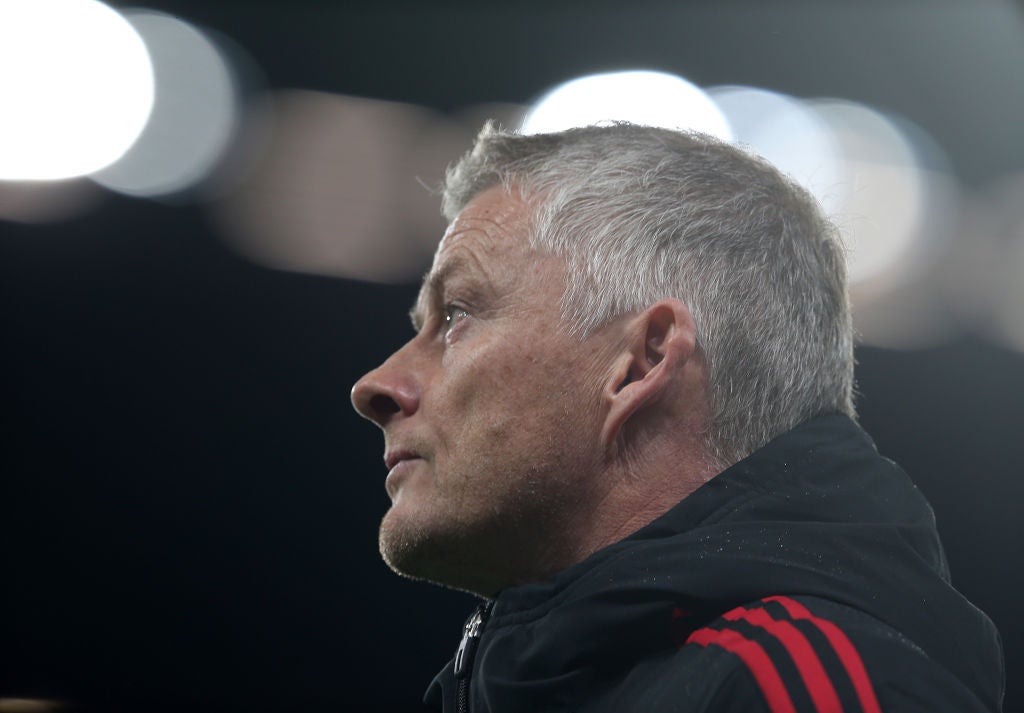 Ole Gunnar Solskjaer is expected to take charge of Manchester United’s next game against Tottenham this weekend despite his position being more precarious than ever.

Solskjaer has come under increased pressure since Sunday’s historic 5-0 defeat by Liverpool, which saw United’s rivals record their biggest ever win at Old Trafford.

The Independent has been told that the Norwegian had meetings with the club hierarchy on Monday about the precariousness of the situation, although no decision was taken. A series of sources say that is partly to do with consideration of a replacement, and also to give Solskjaer some chance to turn it around.

The prevailing view is that the next three games – Tottenham away, Atalanta away, Manchester City at home – will be taken as a block, but any particularly bad result like Liverpool could prove terminal.

Senior club sources described the defeat as “deeply disappointing and painful” on Monday, admitting that much work needs to be done in order to turn the season around.

Despite that, Solskjaer is clinging onto his job and is set to remain in place for Saturday’s Premier League trip to Tottenham Hotspur Stadium.

Following Sunday’s humiliation, some members of the United dressing room are understood to have lost faith in Solskjaer’s tactical acumen and selection policy.

United remain in the middle of a challenging fixture run, with a Champions League trip to Atalanta following Saturday’s meeting with Tottenham.

A win in Bergamo would put Solskjaer in a strong position to qualify for the knockout stages and avoid repeating last season’s group-stage elimination.

An Old Trafford derby against Manchester City follows, however, with the risk of another heavy defeat against another bitter rival.

Antonio Conte is understood to be open to taking the United job should it become available, though the Italian would seek reassurances about United’s internal structure.

There is also debate within the Old Trafford hierarchy about Conte’s suitability to the “cultural reset”, given his history of creating defensive teams.