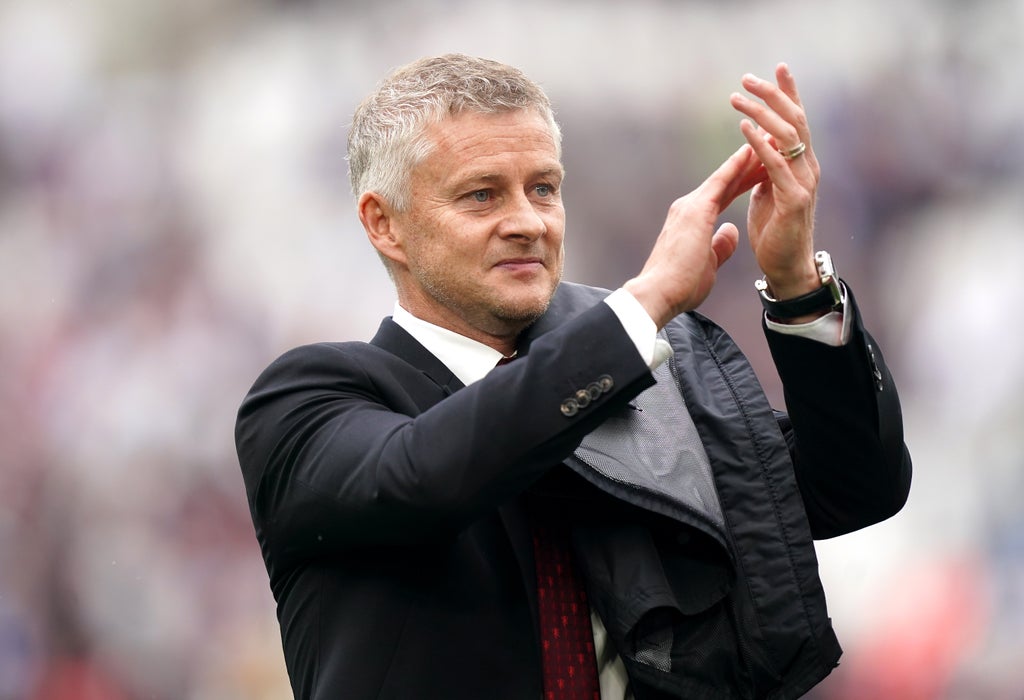 Ole Gunnar Solskjaer heads into an Old Trafford showdown with Liverpool hoping Manchester United’s stunning Champions League comeback against Atalanta was the start of “something big”.

United overturned a 2-0 half-time deficit against their Italian visitors on Wednesday to win 3-2 and claim only a second success in six games.

It was the sort of remarkable recovery Solskjaer was familiar with during his time as a United player under Sir Alex Ferguson, and the Norwegian hopes it acts as a catalyst to improved Premier League form after taking only one point from the last nine.

Solskjaer said ahead of Liverpool’s visit on Sunday: “It’s something we have done plenty of times at the club.

“It’s in our DNA. It’s ‘Never Give In’, (the title of) Sir Alex’s documentary. That’s what our fans expect from us, to give our best all the time.

“If you do that with the quality the players have here you can win games. You can sometimes lose games, but if you give everything then that’s a team out there.

“I saw a team in the first half as well giving everything for each other. But we needed half-time against Atalanta to push that belief a little bit more.

“Hopefully it’s the end of a bad period for us. Teams always go through bad spells and good teams come together.

“If that was the start of something big, that’s what we hope. The focus and determination in the lads has been really good since our bad performance against Leicester.”

The pressure is on United in the Premier League after defeats to Aston Villa and Leicester and a home draw with Everton left them off the title pace.

United started the weekend five points behind leaders Chelsea and four adrift of Liverpool, the division’s only unbeaten team.

A Liverpool win would stretch the gap between them and United to seven points and, even at this early stage of the season, that would seem almost insurmountable for Solskjaer’s side.

“To be seven points behind is going to be a big distance,” said Solskjaer, who has fitness concerns over Bruno Fernandes, Fred and Marcus Rashford.

“One point between is close, but we are so early in the season and every point matters just as much.

“We saw last season that every team goes through a bad spell.

“You can’t talk about title contenders now, but we are chasing Liverpool and we know we have to improve and get up to their level of the last four years.

“But these games don’t need any bigging up. It’s a massive game.”

The Old Trafford contest pits Cristiano Ronaldo and Mohamed Salah together after their respective midweek winners in the Champions League.

Ronaldo is a five-time Ballon d’Or winner, but Liverpool manager Jurgen Klopp thinks Salah is the best player in the world now, with the Egyptian having scored in all of his last nine games.

Solskjaer said: “I’ll always back Cristiano in any competition. He’s unique, his goalscoring record has been fantastic and he keeps on scoring.

“That being said, Salah at the moment is on fire and you see some of the goals he’s scored lately.

“We know we have to be at our best to defend against him.

“Players like this don’t come round very often and we’ve got to enjoy them.”