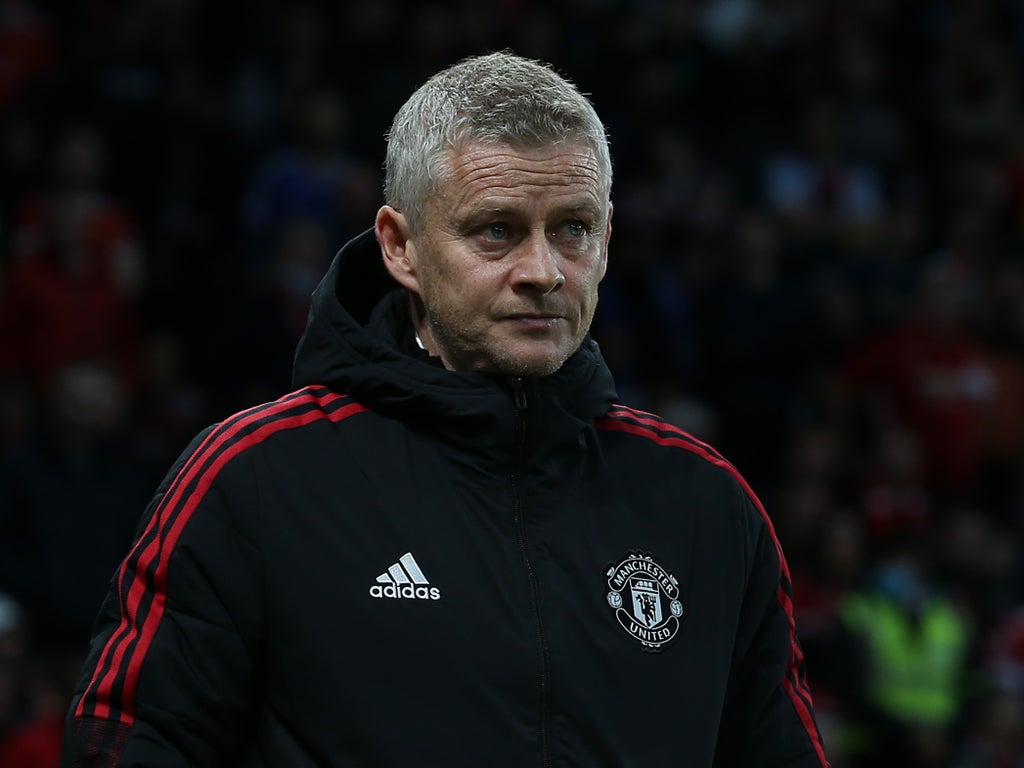 Ole Gunnar Solskjaer came out fighting and vowed to do everything he can to stay on as Manchester United manager, calling for his players to take inspiration from world heavyweight champion Tyson Fury.

Solskjaer’s position has never been more precarious following Sunday’s humilating 5-0 defeat to Liverpool at Old Trafford, which was United’s heaviest-ever home defeat to their fiercest rivals.

The Norwegian likened his players to a punch-drunk boxer after Naby Keita’s fourth-minute opening goal saw United collapse, conceding another three before the break.

Solskjaer called for his players to show more composure when going behind in future, comparing the “frantic” reaction to going behind with Fury’s infamous rise off the canvas during the first of his three fights against Deontay Wilder.

“I use the analogy: it felt like we were a boxer being punch drunk, knocked down in the first four minutes or first round. We had a chance, we conceded a goal, we wanted to sort it out, and went a bit too open and too frantic against a good team.

“You see Tyson Fury when he gets knocked down a few times, it’s remarkable how calm and composed he is on the floor. We got up too early and tried to sort it.

“Minds have to be better but we’ve had to look at diff things as well, the communication has to be direct.”

Solskjaer was in a defiant mood for his first meeting with the press since it emerged that his job is under threat, with the next three games viewed as critical, starting with Saturday’s trip to face Tottenham Hotspur.

When asked how he was feeling at the very start of Friday’s press conference, Solskjaer replied: “Good, why shouldn’t I be? I’m talking to you lot.”

The United manager admitted that the past week had been difficult but backed himself to emerge out from the other side, having navigated through difficult periods in the past.

“I’ve been through some very bad moments as a player here and when I’ve been a manager I’ve dealt with setbacks, there have been two or three crises at least since I became manager here, and one thing I can say is I’ll always give it a good shot and fight back,” he insisted.

“The players come in, they’re proper professionals, good people. We have an environment in and around the place, loads of respect for each other.

“When you come in for criticism like you do, you come into the trenches with your team-mates. That’s the reaction, whatever this club has been through before. It’s courage, self-belief, sticking together and this group has done.”