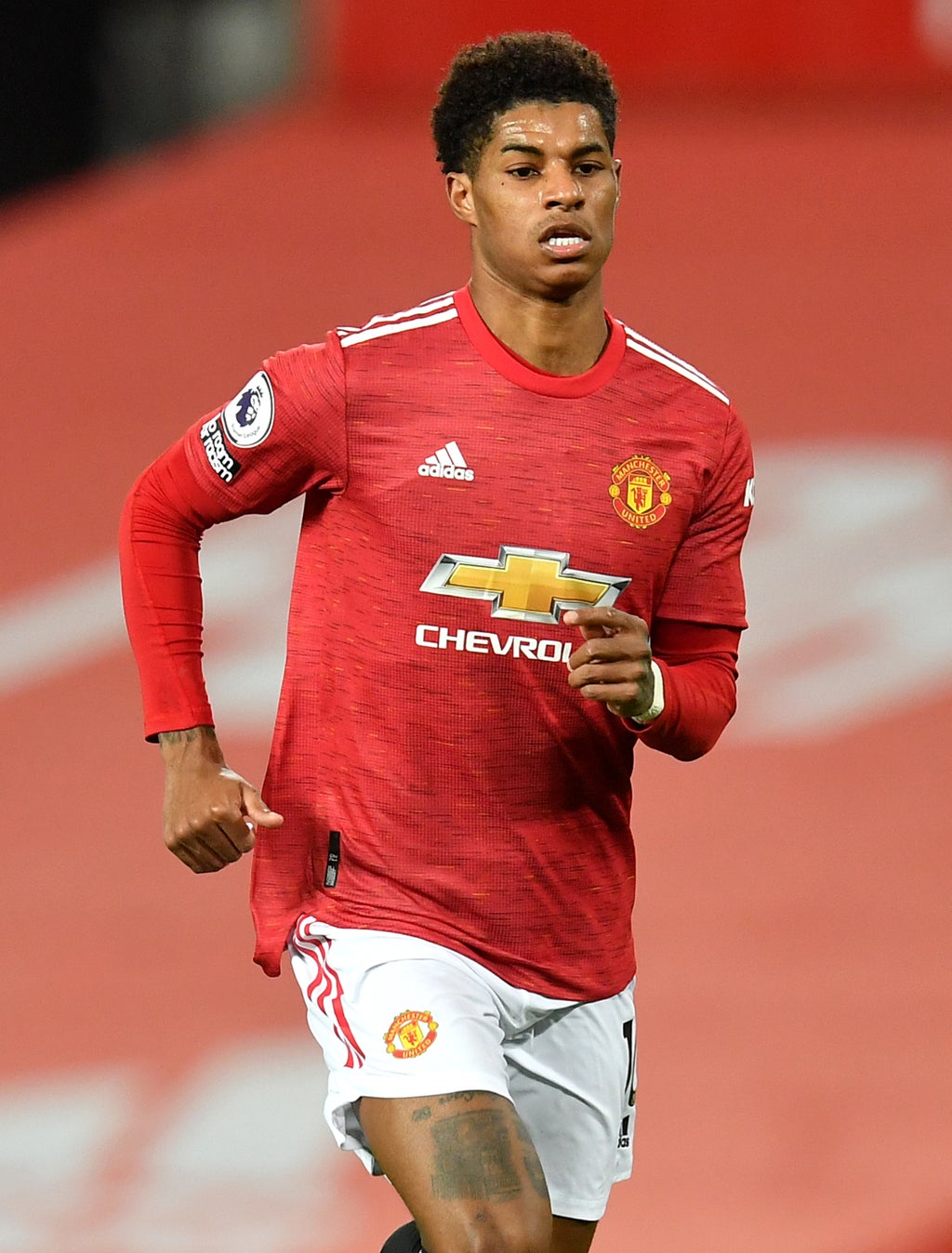 The 24-year-old forward could make his first appearance of the season in Saturday’s Premier League game at Leicester after recovering from shoulder surgery.

Rashford, who went under the knife in August following England’s penalty shoot-out defeat by Italy in the Euro 2020 final, will be included in United’s squad.

Solskjaer said: “I know we’ll see the best of Marcus in the years to come.

“He’s done remarkable things at a young age and he’s now coming into his best age for a footballer.

“He’s learning. He’s getting more and more experience. He’s had time to reflect on what he’s done off the pitch as well, because he’s done some fantastic things, and now maybe prioritise his football and focus on football.”

Rashford, who became an MBE in the Queen’s Birthday Honours list in 2020 for his free school meals campaign, was dogged by the injury during the latter part of last season.

It affected his movement and training, but he still made 57 appearances in all competitions for United, scoring 21 goals and making 15 assists.

“He’s got a challenge on his hands here at Man United and a challenge to play for England and I think Marcus is one of those who takes up those challenges,” Solskjaer said.

“He’s going to express himself and his talent and he knows we want a lot from him, but also we’ll give him the time to get back to what he was and what he can be.”

Rashford, who scored twice on his United debut as an 18-year-old against Midtjylland in the Europa League in 2016, will embark on his seventh Premier League season.

“He does look fresh,” Solskjaer said. “He looks keen, he looks fit. He’s bulked up a little bit, some muscle.

“Of course, he had to bear a lot of responsibility for us because we had injuries and different players out and at such a young age he’s done so much for the team.

“He’s done so much off the pitch as well and I think that time away for him was time for him to focus on himself.”

Since Rashford’s last appearance for United – in their Europa League final penalty shoot-out defeat to Villarreal in May – Cristiano Ronaldo, Jadon Sancho and Raphael Varane have been added to the squad.

“For us now, he comes back into a different team,” Solskjaer added. “He’s got Jadon here, Mason (Greenwood) has grown, Cristiano is here.

“I want to see that nice smile and enthusiasm he’s shown so many times and if he comes on, if he starts, just enjoy yourself and express yourself.

“That’s what Man United players do and that’s what we want.”