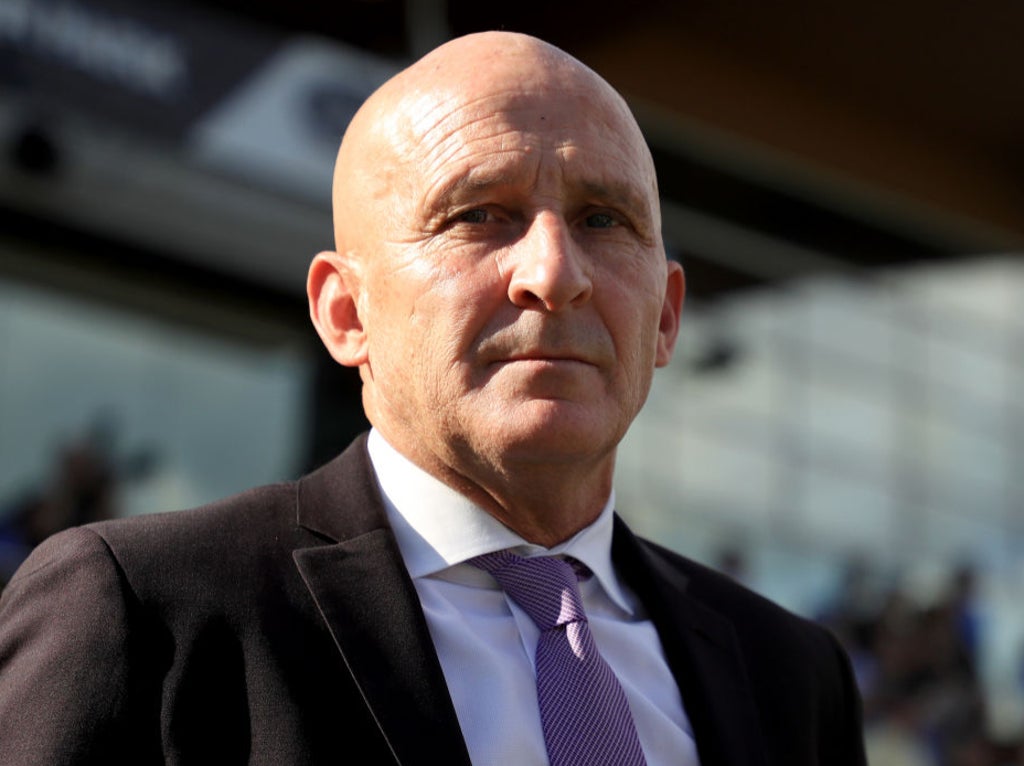 The Athletic on Thursday outlined allegations of sexual coercion and misconduct by Riley, who led the Courage to back-to-back NWSL championships in 2018 and 2019, after speaking to more than a dozen players he coached since 2010.

“I was shocked and disgusted to read the new allegations,” NWSL Commissioner Lisa Baird said in a statement. “The league, in concert with the North Carolina Courage, as reacted swiftly in response to these new allegations, and former head coach Paul Riley has been terminated.”

The report also said Riley was hired by the now-defunct Western New York Flash despite a complaint over his behaviour that was shared with the league after his 2015 season with the Portland Thorns. The Courage was founded in 2017 after its owner acquired the franchise rights from the Flash.

The Thorns said on Thursday that they “conducted a thorough investigation” after receiving the complaint.

“While the findings did not show unlawful activity, they did uncover clear violations of our company policies. Based on this, we chose to sever ties with Riley,” the team said.

“The findings of the investigation were fully shared with the NWSL league office.”

The Athletic said Riley denied “the majority” of the allegations detailed in the report.

“The Courage support the players who have come forward and we commend them for bravely sharing their stories,” the Courage said in a statement, confirming Riley’s termination.

Baird said the league was submitting the allegations from the Athletic report to the US Center for SafeSport and in implementing a new “anonymous reporting process” for players, team and league staffers.

“We ask our players and all associated with the league to raise their concerns to us, as we continue to make our league a safe, positive, and respectful environment,” she said.

The allegations rocked the world of professional soccer in North America, with the National Women’s Soccer League Players’ Association (NWSLPA) demanding sweeping change across the NWSL and accusing it of lacking “basic and fundamental protections that ensure dignity at work.” “Words cannot adequately capture our anger, pain, sadness, and disappointment,” the NWSLPA said. “To the players who suffer in silence, know that the (NWSLPA) holds a safe space for you.”

Twice US World Cup winners Alex Morgan of the Orlando Pride and OL Reign player Megan Rapinoe were among prominent players who voiced their outrage and called for change.

“To everyone in a position of power who let this happen, heard it & dismissed it, signed off on this monster moving to another team w/zero repercussions, F*** YOU,” Rapinoe said on Twitter. “You’re all monsters and can ALL hand your resignations in immediately.”