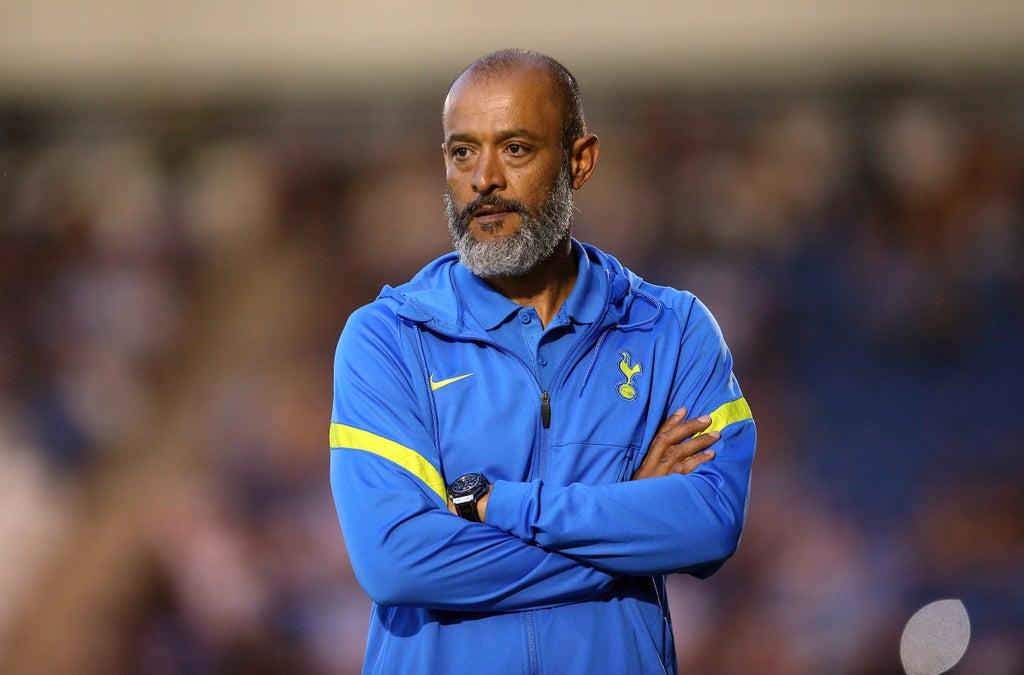 Tottenham boss Nuno Espirito Santo is concerned about football’s link to dementia, but admits he is not counting the number of headers his players are doing in training.

Guidance, agreed by the Football Association Premier League EFL, Professional Footballers’ Association and League Managers’ Association, was brought in across the English game for this season as governing bodies try to address the risk of brain injuries and their link to heading.

Professional clubs are advised to limit ‘high force’ headers – those following a long pass of more than 35 metres or from crosses, corners and free-kicks – to 10 per training week, while also developing specific player profiles which will help tailor their training needs.

Given the numbers are only advisory, and it is understood the club are monitoring it, Nuno is not breaking any rules.

He said: “I’m concerned with the situation of dementia and what heading the ball can cause.

“It’s a big concern for us but it’s part of the game. Honestly, I will not lie to you.

“I don’t count how many times our players head the ball. Maybe I will get myself in trouble for this. But football is jumping, heading, it’s part of the game.”

Asked how he can fully prepare set-pieces in training with the rules in place, he said: “Good question. That’s why we have training sessions without nobody seeing us.”

Spurs visit Arsenal on Sunday for the first north London derby of the season and Nuno knows his side have to learn how to roll with the punches.

The squad will prepare for Sunday’s north London derby against Arsenal by watching Anthony Joshua fight Oleksandr Usyk – a bout taking place at the Tottenham Hotspur Stadium – and Nuno will be hoping his side take note.

They have been unable to recover from knockout blows this season as in the three domestic games where they have conceded, they have failed to find the net in response.

Nuno wants his players to become streetwise in the fight.

“Just to use a simple example of boxing, with people talking about the big occasion on Saturday night, you cannot spend all the round throwing punches,” he said.

“Sometimes you have to protect yourself. If you get a punch, instead of opening your guard, you should close your guard and respect that your opponent also has these moments.

“So using this simple situation gives us a lot of what we should do. So we are organised, we are stable, we are solid.

“No matter what happens we must keep on doing. We are playing good football.

“We are looking threatening and looking for the goal. You score, you have to go again. So it takes time but this is the process.”