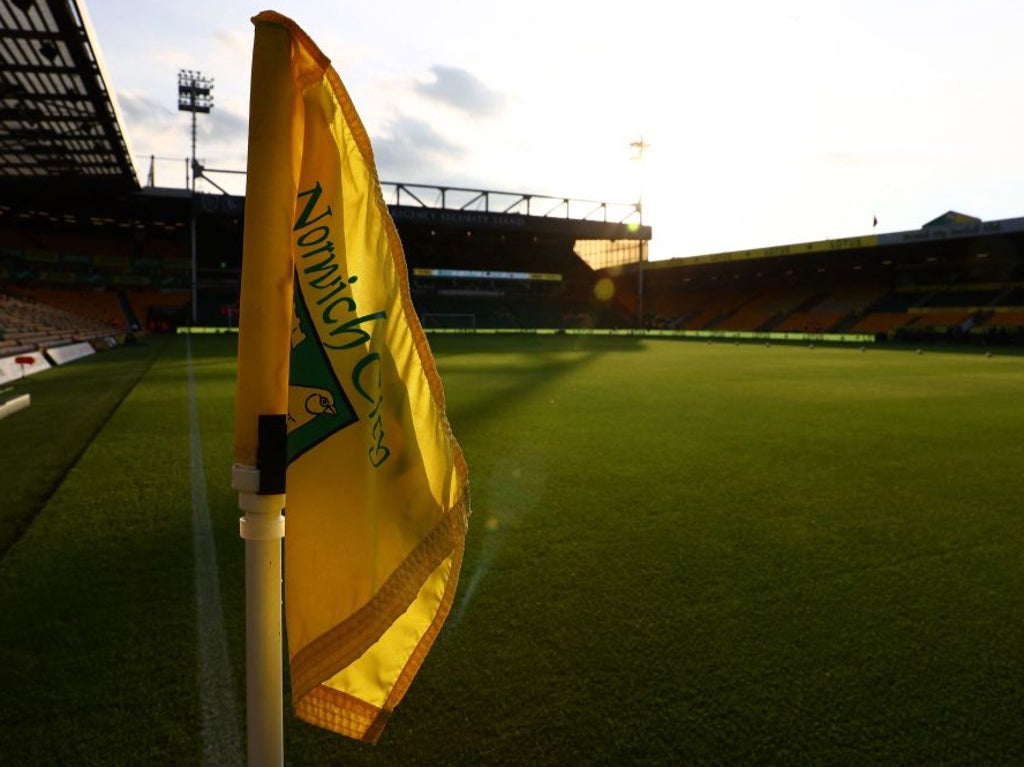 Liverpool face Norwich City in the Carabao Cup third round as the Reds look to get back to trophy-winning ways, having finished empty-handed last season after battling against an injury crisis in defence. Jurgen Klopp’s side have started the new campaign in tremendous form, beating Crystal Palace at the weekend after starting their Champions League group with victory over AC Milan, too – they are at the top of the Premier League table with Chelsea and have conceded just once along the way, against the Blues themselves.

Back in mid-August it was to Carrow Road that Liverpool first travelled, winning 3-0 against the newly promoted Canaries. Matters haven’t become any easier for Norwich since then, as they have lost all five league games so far, scoring only twice and sitting rock bottom of the league tables. Respite did come in the League Cup second round when they hammered Bournemouth, but Daniel Farke’s side must find a winning formula quickly.

The manager described the weekend defeat to Watford as a “setback,” but added that Norwich “know that we are a cup team” and “have proved this on different occasions” over the last few seasons, as he urged his side to find a response on Tuesday evening. Follow all the action live below:

Norwich City have been taking a look back at their last game in the EFL Cup when they put in a brilliant performance to demolish Championship side Bournemouth.

Take a look at the highlights from that game right here:

Norwich City defeated Bournemouth in the previous round of the Carabao Cup to set up tonight’s clash with Liverpool. As the Reds are featuring in European competition this season they enter the tournament at this stage.

Norwich’s 6-0 win over Bournemouth was their joint biggest League Cup win, equalling their 7-1 victory over Halifax Town in November 1963.

Both ChristosTzolis and Joshua Sargent scored braces that day on their debuts in the competition.

A Liverpool native Jones rose through the ranks of the Reds’ academy before making his first team debut in the 2018-19 FA Cup third round. His second appearance for the senior team came in the EFL Cup against MK Dons the following season and he was awarded the man of the match award.

Lijnders confirmed on Monday that Jones would start in this evening’s Carabao Cup third-round tie at Norwich City saying:

“It’s gold for young players, proper gold, because we like this competition to introduce new players – and that’s why I have to say that Curtis, he’s going to start tomorrow and it’s his 50th game for Liverpool. That all started with this cup.”

Christoph Zimmermann and Przemyslaw Placheta are absent through injury for Norwich whilst Todd Cantwell misses the game due to personal reasons.

Sam Byram, Bali Mumba and Jacob Sorensen all missed Saturday’s Premier League game against Watford so could feature this evening.

Liverpool have confirmed that Thiago Alcantara, Trent Alexander-Arnold, Roberto Firmino and Neco Williams will not be involved in tonight’s game.

Thiago is out for at least two matches due to a calf injury picked up against Crystal Palace at the weekend and Alexander-Arnold is not 100% after an illness forced him out of the Palace game. Firmino still has a hamstring injury and this game comes too soon for Williams.

Curtis Jones and Caoimhin Kelleher are confirmed starters with Jones making his 50th appearance for the Reds.

The Canaries have yet to spread their wings in the top flight this season, while the Reds are flying high in the table, but everything could change in the second domestic cup competition, as we’re likely to see rotations, stars rested and a few youngsters involved.

Norwich beat Bournemouth 6-0 in the second round to reach this point, while Liverpool start right here due to their involvement in European competition. The last time City won this competition was 1985, snapping a record run of four straight wins from the Reds at that point – a record which they still hold, but now jointly with Man City, the reigning champions. Liverpool last lifted the trophy in 2012 under Sir Kenny Dalglish, meanwhile, and their eight wins in the competition is also a joint-record with Man City.

Earlier in the campaign Jurgen Klopp’s side beat Daniel Farke’s outfit 3-0 on the opening day of the campaign; this time out could be vastly different in terms of both personnel and outcome.