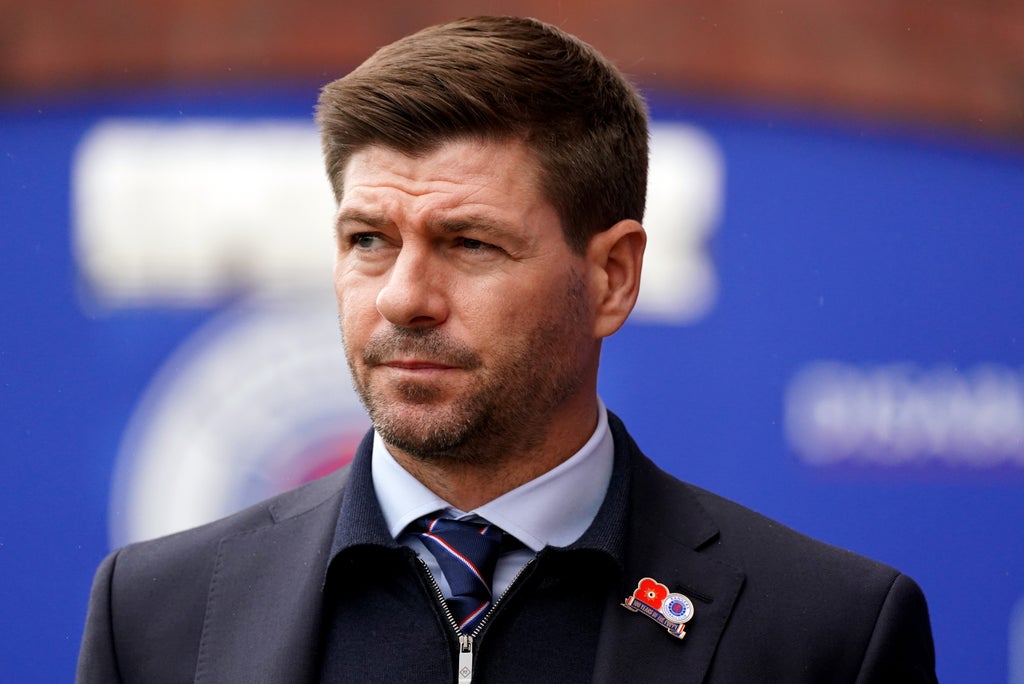 Steven Gerrard refused to use the emotion around Walter Smith’s death as an excuse for Rangers’ 2-2 draw with Aberdeen at Ibrox.

With the club still reeling from the death of the former Gers, Everton and Scotland boss on Tuesday, it was an emotionally-charged stadium which witnessed the visitors race into a two-goal lead after 15 minutes through headers by striker Christian Ramirez and former Celtic captain Scott Brown.

The champions reduced the deficit with an Alfredo Morelos header from a free-kick in the 20th minute and levelled in the 80th minute through a James Tavernier penalty.

Rangers moved on to 24 points, with Celtic now sitting on 22 and Hearts and Dundee United a point further behind.

Gerrard said: “There will be no excuses at all. I think, of course, the last 24, 48 hours have been tough for everyone connected with the club, and not just people at Rangers.

“I think the football world, the media, people who have been lucky enough to spend time with Walter.

“I think the tributes have been very fitting for him and his family, they should be very proud of what he achieved here at Rangers and at other clubs, but also the human being that he was. They should be extremely proud.

“It has been tough but that had nothing to do with how we looked and how we wanted to look, so there will certainly be no excuses.

“There was a lot of that we didn’t recognise as a staff and we need to fix a few things moving forward.”

It was a tremendous effort from the Dons but boss Stephen Glass was frustrated by the late penalty awarded by referee John Beaton for David Bates’ challenge on substitute Fashion Sakala and the earlier free-kick awarded against Lewis Ferguson which led to Rangers’ first goal.

“You could see that Lewis was very disappointed with the refereeing decision. He got yellow-carded for it, for shouting at him.

“It is a little bit of a coming together, it isn’t a penalty kick.

“The boys put in a performance like that, the work-rate, effort and Rangers have a brilliant group of players but we get undone with that and it is very disappointing.”