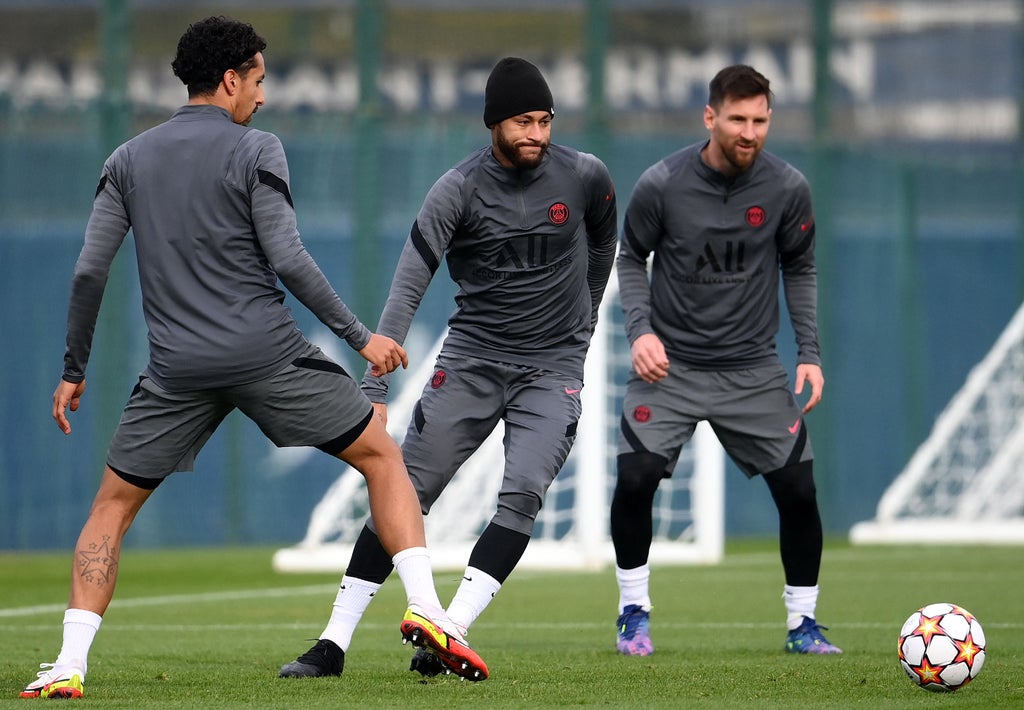 Paris Saint-Germain forward Neymar has been ruled out of his side’s match against RB Leipzig in the Champions League due to an injury picked up on international duty.

The Brazil international played the full match as his country beat Uruguay in World Cup qualifying on Thursday and missed PSG’s Ligue 1 win over Angers the following day.

PSG said the 29-year-old had been suffering from abductor pain since he had returned to France and will play no part in the Group A fixture at the Parc des Princes on Tuesday night.

Leandro Parades and Sergio Ramos have also been ruled out with injuries while Angel Di Maria is suspended for Mauricio Pochettino’s side.

PSG are top of Group A after two matches played following their draw against Club Brugge and their 2-0 win over Manchester City last time out.

Neymar has scored just once for PSG this season since the arrival of Lionel Messi on a free transfer from Barcelona.