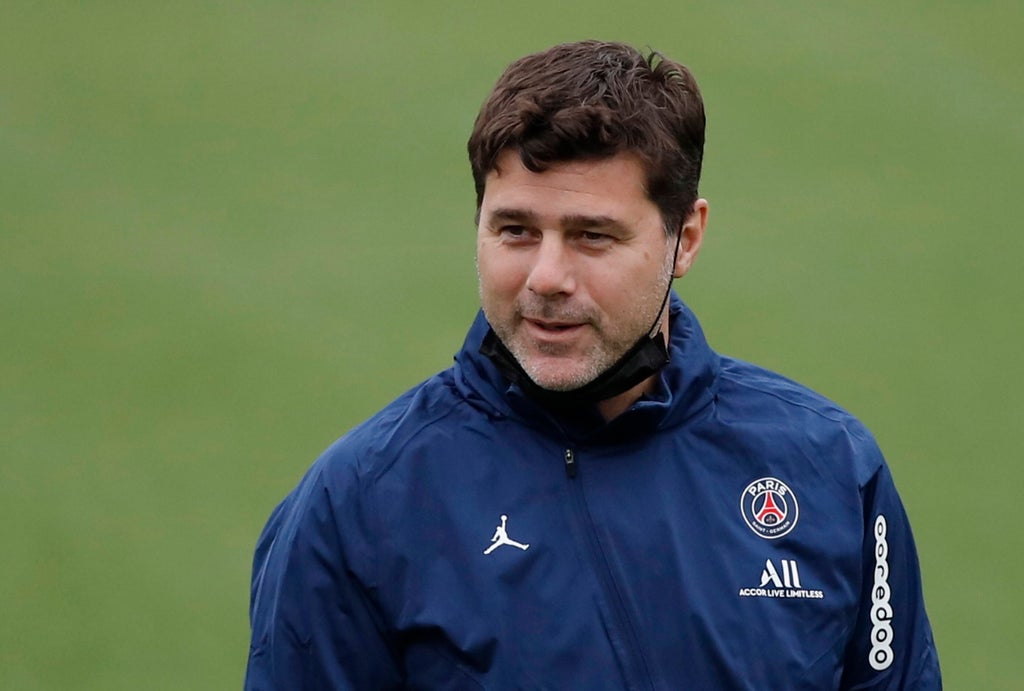 Manchester United can appoint Mauricio Pochettino now if they act decisively, with the Paris Saint-Germain manager open to a move to Old Trafford that has been three years in the making.

He was initially prepared to succeed Jose Mourinho at the club before Ole Gunnar Solskjaer’s caretaker spell was made permanent and had talks with the hierarchy last October over replacing the underperforming Norwegian.

United have twice botched the opportunity to hire Pochettino, but The Independent understands that the 49-year-old does not want a third shot to be compromised by waiting until the summer.

England and the Premier League represents a sense of home, comfort, and belonging for him and his backroom team that hasn’t been remotely replicated in France.

While the Argentine’s unhappiness at PSG has been overblown and he would not actively court an exit, circumstances have been far from ideal.

Pochettino cannot shape football matters beyond the training pitch as he did at Espanyol, Southampton and Tottenham, which stunts the ability to implement a clear on-pitch identity and structures to deliver sustainable success.

PSG, with the riches of Lionel Messi, Kylian Mbappe and Neymar, are trying to stitch together various styles of play, while there has been disgruntlement from the likes of Georginio Wijnaldum and Gianluigi Donnarumma at not being guaranteed starters.

The recruitment has been more about flexing muscles for the brand rather than what makes football sense. While that accusation has often been levelled at United, it is in no way comparable and it was unequivocal that Solskjaer had massive input in constructing the squad and workings behind the scenes, stretching from the academy through to analytics.

The situation in France has made a difficult professional challenge also personally taxing for Pochettino. There have been at least nine matches in Ligue 1 disrupted by fan violence this season, with the country’s sports minister Roxana Maracineanu warning that the “survival of French football is at stake”.

PSG activated the one-year option in Pochettino’s contract when Tottenham tried to lure him back following Mourinho’s sacking in late May.

However, the club are huge admirers of Zinedine Zidane, who wants to be in situ at Parc des Princes. A parting could symbolise a win for all involved given the club’s comfortable seating at the Ligue 1 summit.

Pochettino will be in Manchester this week for the Champions League tie against City, whom PSG trail by a point in the group.