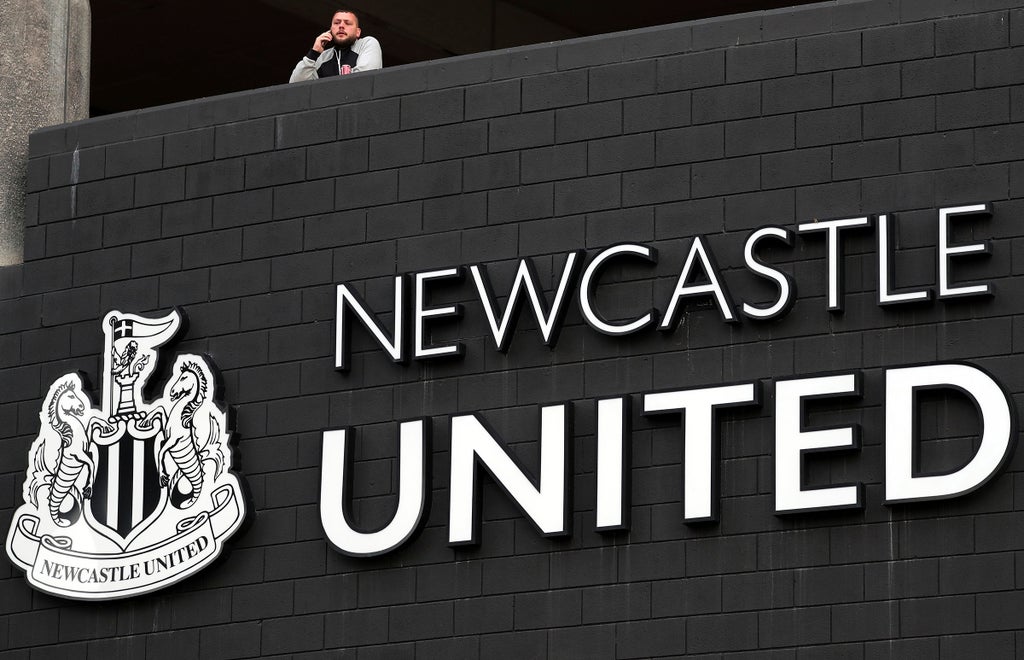 The takeover of Newcastle United is complete, with a Saudi Arabian-backed consortium having ousted Mike Ashley vowing to “create a consistently successful team that’s regularly competing for major trophies”.

The new ownership deal was completed on Thursday following approval from the Premier League, after it was proved that the Saudi state would not have control of the club. In a statement confirming the deal, the Premier League said: “[It] has now received legally binding assurances that the Kingdom of Saudi Arabia will not control Newcastle United Football Club”.

The Public Investment Fund (PIF), which has provided 80 per cent of funds for the £300m takeover, has been deemed separate from the Saudi state, allowing the takeover to pass the Premier League’s owners’ and directors’ test.

The PIF’s chances were seemingly boosted this week when Saudi Arabia settled an alleged piracy dispute with beIN Sports, a Qatar-based broadcaster that owns rights to air Premier League games in the Middle East.

While the Amanda Staveley-led consortium is 80 per cent financed by Saudi Arabia’s PIF, the other 20 per cent is split equally between Staveley’s company and the finance and investment company Reuben Brothers.

The group walked away from the transaction last year when the Premier League asked for clarification about who would have control of the club.

Sports Direct CEO Ashley, whose ownership of Newcastle United began in 2007, instituted arbitration proceedings that are scheduled to take place early next year.

“The legal disputes concerned which entities would own and/or have the ability to control the club following the takeover. All parties have agreed the settlement is necessary to end the long uncertainty for fans over the club’s ownership. The Premier League has now received legally binding assurances that the Kingdom of Saudi Arabia will not control Newcastle United Football Club.

“All parties are pleased to have concluded this process which gives certainty and clarity to Newcastle United Football Club and their fans.”

A statement by the consortium said there were plans for a “clear, long-term strategy” at Newcastle. The PIF’s governor Yasir Al-Rumayyan will be a non-executive director of the club, while Staveley will have a seat on the board and Jamie Reuben will also be a director.

Al-Rumayyan said: “We are extremely proud to become the new owners of Newcastle United, one of the most famous clubs in English football. We thank the Newcastle fans for their tremendously loyal support over the years and we are excited to work together with them.”

Staveley added: “This is a long-term investment. We are excited about the future prospects for Newcastle United. We intend to instill a united philosophy across the Club, establish a clear purpose, and help provide leadership that will allow Newcastle United to go on to big achievements over the long term.

“Our ambition is aligned with the fans – to create a consistently successful team that’s regularly competing for major trophies and generates pride across the globe.”