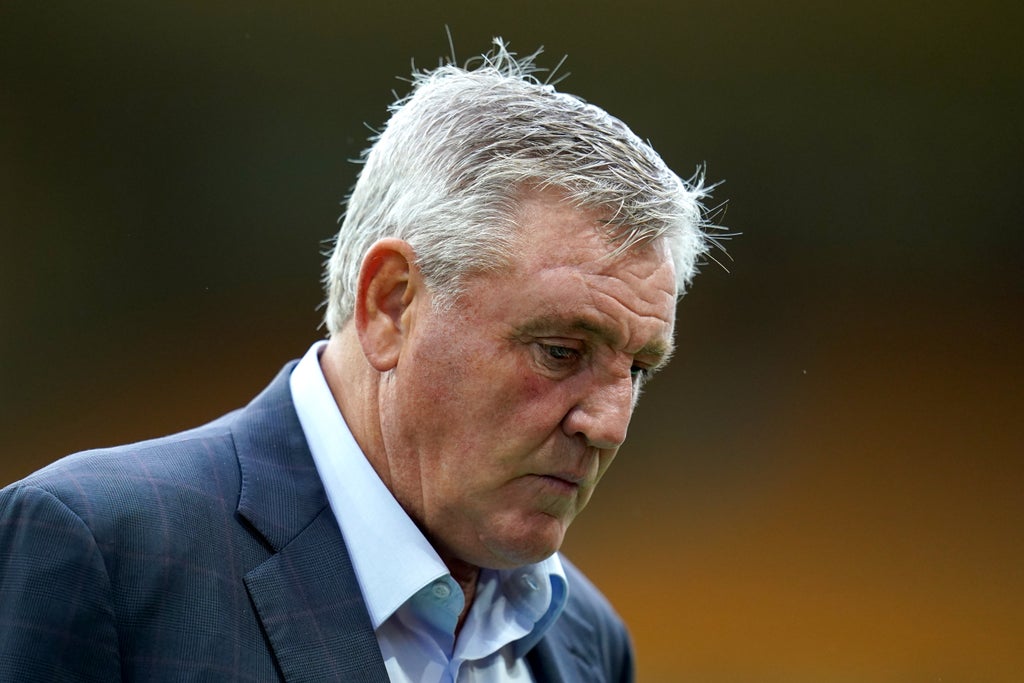 The takeover of Newcastle United by a consortium backed by Saudi Arabia’s Public Investment Fund has taken a significant step towards being completed, with sources believing the £300m buyout could be completed by the end of the week.

One of the main obstacles to the change of ownership was removed when it emerged that the Arab kingdom has lifted its four-year ban on beIn Sport and is in the process of agreeing a settlement with the Qatari-based media company. BeIn, the Premier League’s broadcaster in the region, had their transmissions hijacked by Saudi-based pirates during a cold war between the two nations. The political situation began to thaw last year and relations in the region are in the process of being normalised.

The Amanda Staveley-led consortium is 80 per cent financed by Saudi Arabia’s Public Investment Fund (PIF). The other 20 per cent is split equally between Staveley’s company and the Reuben brothers. The group walked away from the transaction last year when the Premier League asked for clarification about who would have control of the club. Ashley instituted arbitration proceedings which are scheduled to take place early next year.

The latest development has caused optimism that the takeover will take place far sooner. There is still resistance to Saudi involvement in Newcastle from a number of Premier League clubs and there is pressure on the ruling body from human rights organisations but resolving the beIn Sport issue makes sustaining objections to the sale much more difficult.

Ashley, who is loathed by supporters, is as desperate to get out of St James’ Park as Staveley is eager to get in. Newcastle have just three points after seven Premier League games and are second from bottom in the table. Fans are staring at the prospect of a bleak winter embroiled in a relegation fight. They overwhelmingly want Bruce sacked and replaced by a manager capable of lifting the team out of the drop zone.

To dismiss the 60-year-old would cost the club in excess of £6m. It would require more investment to engage another manager and there is little possibility of Bruce leaving of his own accord. Even though he has been ground down by the job he would be foolish to forgo the possibility of a payoff.

There are worries at other clubs that the Saudis will take the same approach as Manchester City’s Emirati owners and spend freely in an attempt to compete at the top of the league and in Europe but those close to the consortium insist that this will not happen. They are keen to play down the expectations of fans and maintain that buying Newcastle is an investment for PIF and not a Saudi vanity project. Emulating Abu Dhabi’s expenditure in Manchester is not part of their plans.

If and when the takeover does take place, the new owners will have a big job on their hands to turn things around. They will need to find a new manager and invest in the playing squad. The takeover may finally be nearing a resolution, but there are few illusions over how difficult the new owners’ task will be.