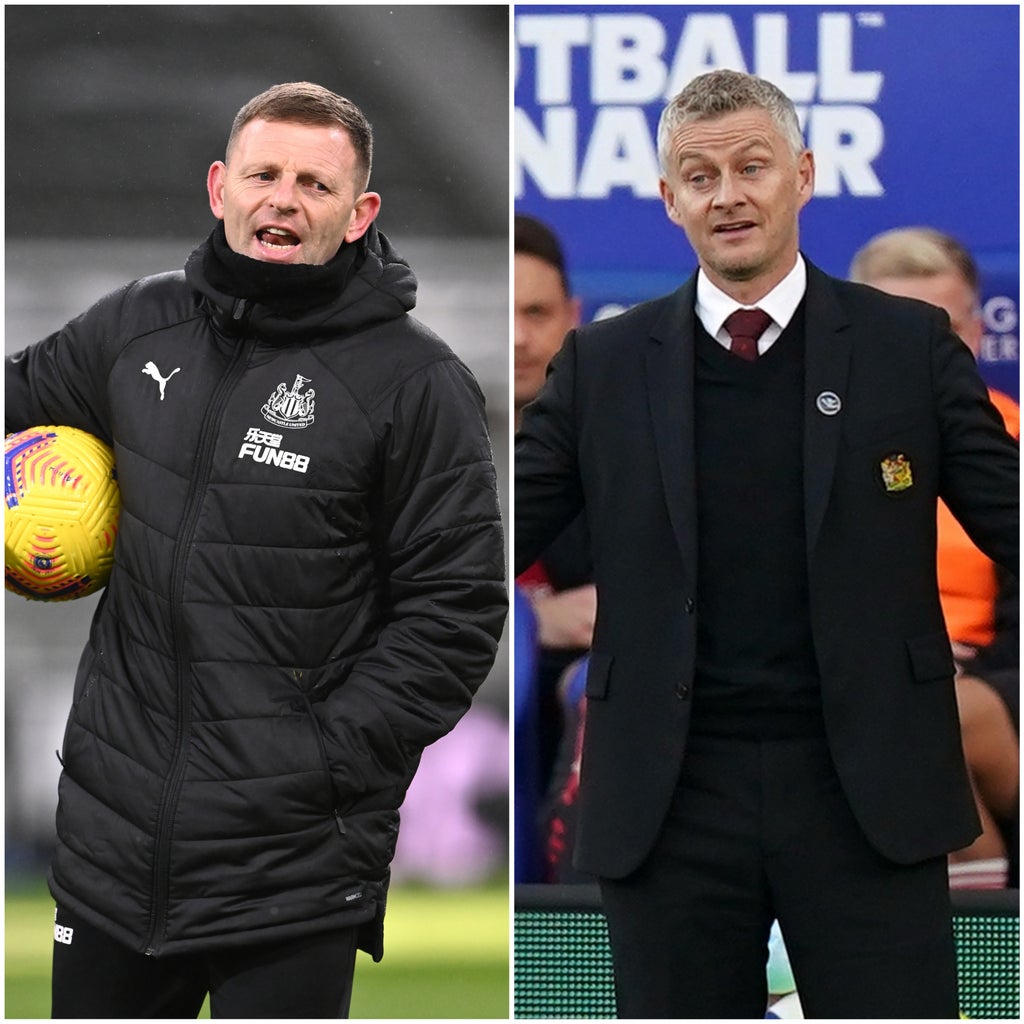 Managerless Newcastle will be desperate to get their season going at Crystal Palace this weekend, while Manchester United will have a job on their hands containing Liverpool.

Here, the PA news agency looks at some of the main Premier League talking points.

The Magpies will be desperate to subdue Palace on Saturday and breathe new life into an already faltering Premier League campaign. Newcastle’s new owners unseated boss Steve Bruce on Wednesday, with his former assistant Graeme Jones taking charge for the Selhurst Park trip. A string of big names have been linked with newly-moneyed Newcastle’s managerial vacancy, but Toon supporter Jones is the man for now charged with chasing that elusive first league win of the campaign.

There will be no mercy on Merseyside when Everton host Watford on Saturday. The Toffees will be told to go for the jugular by boss Rafael Benitez, even though the hosts will take on his old friend Claudio Ranieri’s Watford. Popular Italian boss Ranieri admitted he could not even watch the video of the Hornets’ 5-0 hammering at the hands of Liverpool last weekend. Benitez knows full well Ranieri has a big job on his hands to stabilise the Hertfordshire men but will have no qualms about going all out for the win.

Graham Potter cannot wait to give Pep Guardiola a big hug when Brighton host Manchester City. The Seagulls boss has apologised for losing his cool when Brighton defeated City 3-2 at the Amex Stadium in May. Brighton battled to avoid relegation last term but have fought their way to fourth so far this season. Potter’s stylish approach promises a match easy on the eye when third-placed City hit the south coast. But the Brighton manager will be intent on patching things up with Pep before kick-off.

League leaders Chelsea must take on Norwich without £152million-worth of attacking talent in the form of injured duo Romelu Lukaku and Timo Werner. Kai Havertz and Callum Hudson-Odoi are likely to fill in again after an impressive cameo in the 4-0 midweek Champions League win over Malmo. Boss Thomas Tuchel wants both men to prove their point in terms of future selection, starting with Saturday’s lunchtime kick-off against the Canaries at Stamford Bridge.

Solskjaer under pressure for grudge match

Manchester United hosting Liverpool brings plenty of pressure, needle and niggle at the best of times. But throw in Old Trafford boss Ole Gunnar Solskjaer’s constant fight to prove himself, and Sunday’s league clash harbours even more intrigue. United had dropped to sixth before the weekend’s fixtures kicked off, with early-season promise already dulled. Jurgen Klopp’s Liverpool will head to their fierce rivals on a high in terms of form, results and goals.