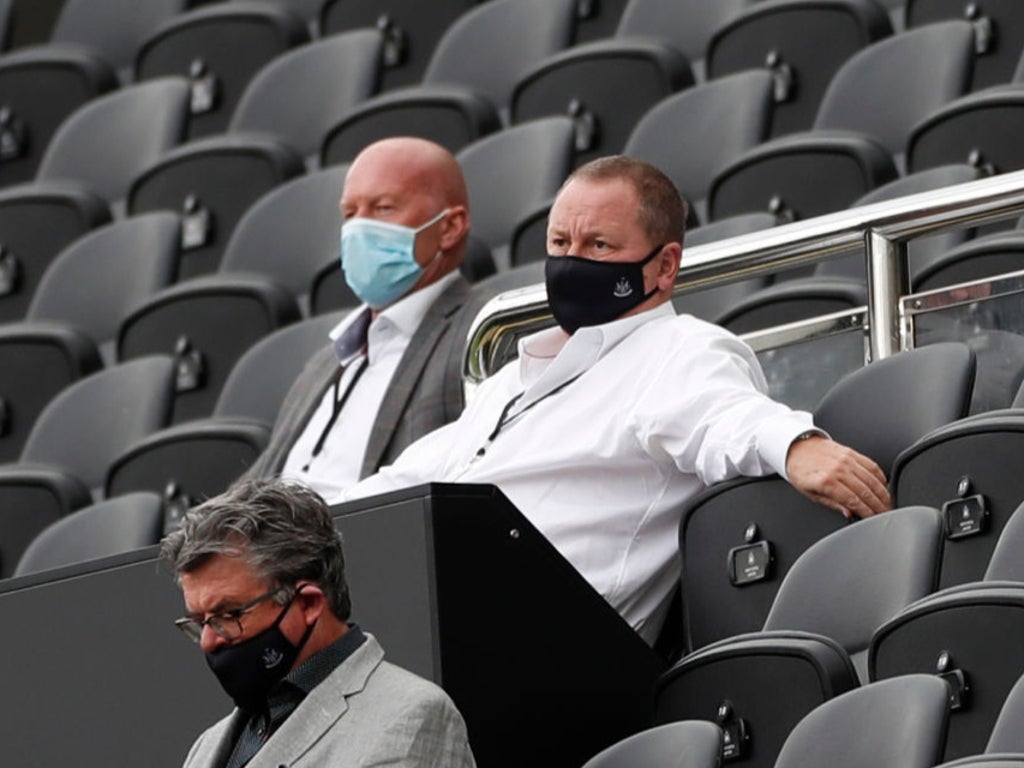 Former owner Mike Ashley has claimed that the £305m Saudi-backed takeover bid was not the highest offer received but that he felt it “would deliver the best for Newcastle United”.

The takeover, which sees Saudi Arabia’s Public Investment Fund take an 80% majority stake in the club, was finally completed yesterday after the Premier League “received legally binding assurances that the Kingdom of Saudi Arabia will not control Newcastle United Football Club”.

The takeover brings Ashley’s reviled tenure on Tyneside to an end, however, the outgoing owner insisted “money wasn’t the only consideration” in finally selling the club.

“I would like it to be known that I received a higher offer for the club than the one that I accepted,” Ashley told The Sun. “It was from another reputable bidder, who made a credible case. But I felt the bid that we accepted from the current new owners would deliver the best for Newcastle United.

“Money wasn’t my only consideration. There were times when I stepped in financially to keep Newcastle United afloat. We ensured the wage bills were paid when we went down in order that we could bounce straight back up. Nobody was happier than me when we achieved immediate promotion.”

A statement by the new ownership stressed there were plans for a “clear, long-term strategy” at Newastle after confirmation of the takeover announced yesterday. The PIF’s governor Yasir Al-Rumayyan will be a non-executive director of the club, while Ms Staveley will have a seat on the board and Jamie Reuben will also be a director.

Mr Rumayyan said: “We are extremely proud to become the new owners of Newcastle United, one of the most famous clubs in English football. We thank the Newcastle fans for their tremendously loyal support over the years and we are excited to work together with them.”

Ms Staveley added: “This is a long-term investment. We are excited about the future prospects for Newcastle United. We intend to instill a united philosophy across the Club, establish a clear purpose, and help provide leadership that will allow Newcastle United to go on to big achievements over the long-term.

“Our ambition is aligned with the fans – to create a consistently successful team that’s regularly competing for major trophies and generates pride across the globe.”