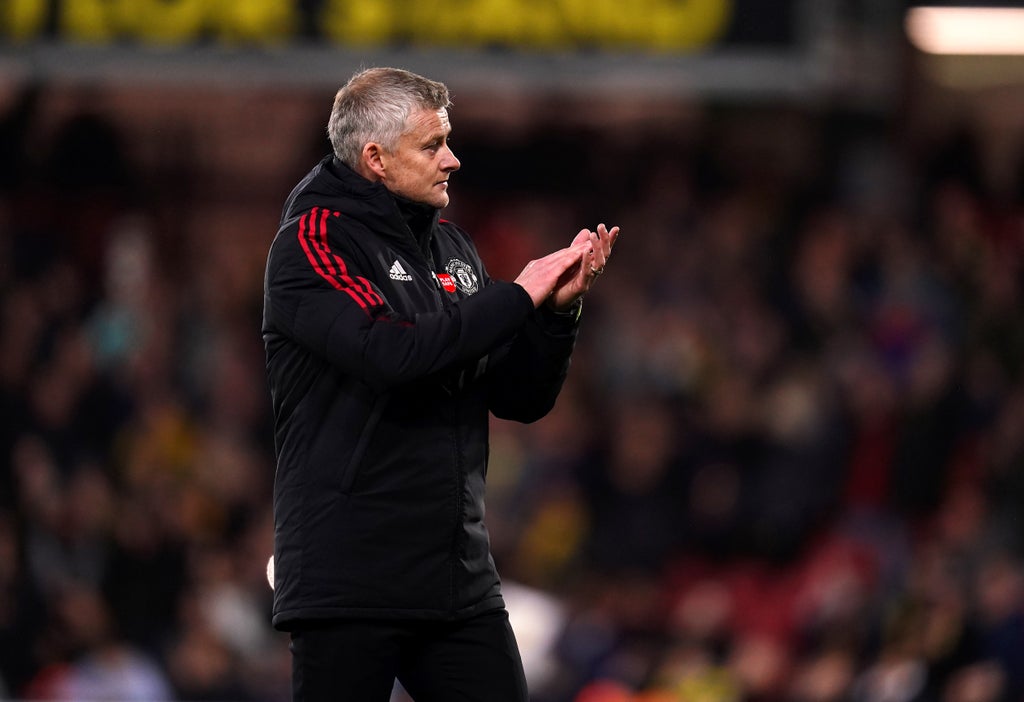 Here, the PA news agency looks at five things we learned from the latest round of Premier League matches.

The final straw for Solskjaer

The Manchester United manager, who had been under pressure following a run of four defeats in six matches, was sacked following another loss, this time 4-1 at Watford. United finished second to Manchester City last season but currently lie eighth, 12 points behind leaders Chelsea, and Watford’s victory proved the final straw for the Norwegian.

The right time to be the new boss

Three bosses were in charge for the first time on Saturday – Steven Gerrard, Dean Smith and Eddie Howe at Aston Villa, Norwich and Newcastle respectively. The new manager bounce was definitely evident, with Villa and the Canaries winning while Newcastle came from behind twice to secure a hard-fought draw against Brentford, albeit without Howe who was isolating after contracting Covid-19.

No slip-ups for top three

Chelsea had put down an early marker with a dominant 3-0 victory over Leicester in Saturday’s early kick-off to ensure they finished the weekend in top spot. Manchester City moved three points behind the Blues after coasting to a 3-0 triumph over Everton and Liverpool returned to winning ways in emphatic fashion with a 4-0 victory over Arsenal.

The Premier League was anything but dull this weekend, with 36 goals scored in the 10 matches, including two 3-3 draws and a 4-1 scoreline among the 3pm Saturday kick-offs.

Raul Jimenez scored the winner during Wolves’ 1-0 victory over West Ham to end David Moyes’ side’s run of four successive Premier League victories. It was also the Hammers’ first away defeat since April as they slipped to fourth in the table.