Incoming Chelsea owner Todd Boehly will sanction ‘heavy investment’ in the playing squad this summer when his takeover goes through, according to reports.

The American billionaire was officially confirmed as the successor to Roman Abramovich on Saturday and was in the stands to watch Chelsea draw 2-2 with Wolves, and he is now mapping out his transfer plans for when he is rubber-stamped as the club’s next owner.

Boehly – who also owns the LA Dogers baseball team – hopes to make ‘heavy investment’ this summer to bolster Chelsea’s transfer business, as reported by the Evening Standard, amid fears the club have been left behind after months of crippling sanctions. 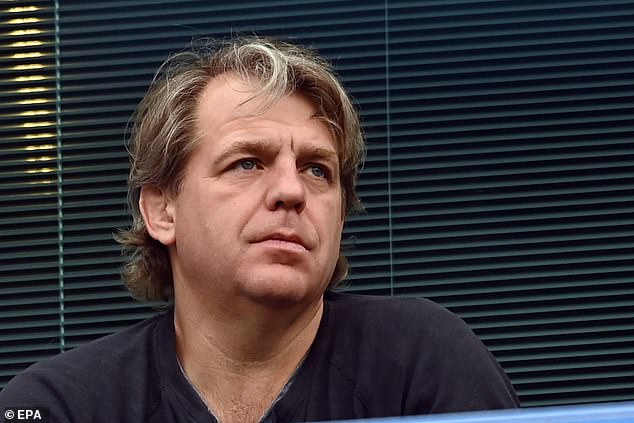 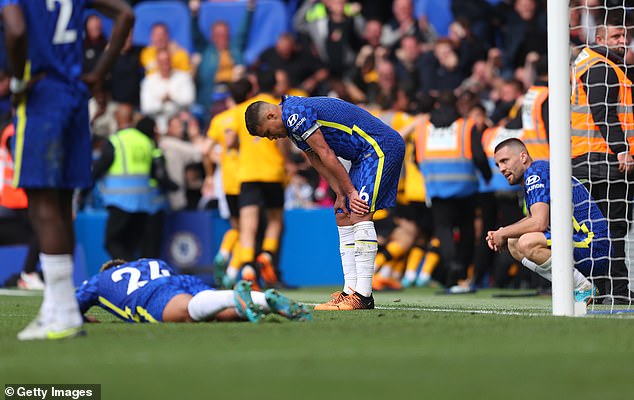 Having seen his side struggle against Bruno Lage’s men, he will be aware of the importance of bolstering the squad to ensure they remain competitive with Man City and Liverpool next season – after the Blues fell away from the title race.

And with ‘serious concerns’ that the club have been playing ‘catch-up’ after being prevented from signing new players amid their financial restriction in recent months, that desire to strengthen has only increased, the report says.

The Government moved to sanction Abramovich in March amid his ties to Russian president Vladimir Putin – forcing him to sell the club quickly to secure its future. 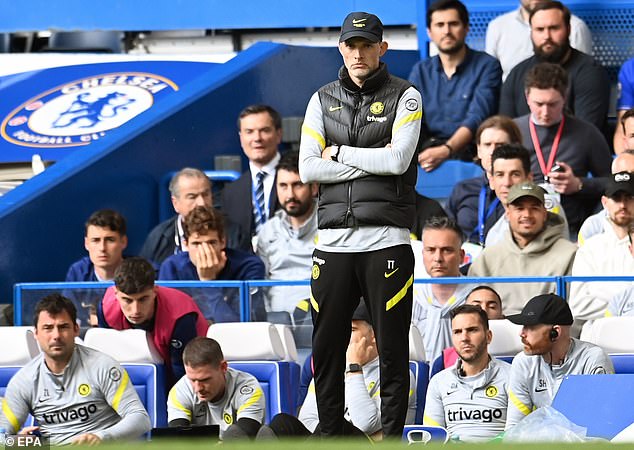 But the sanctions left Chelsea unable to agree new contracts, leaving themselves in a vulnerable position with a number of players’ deals close to expiring. They were also not permitted to sell tickets or merchandise, and their away travel budget was capped too.

Now the club’s future seems on a more stable footing with Boehly in place to take over, and he is ready to put his money where his mouth is and give Tuchel the reinforcements he needs, the report goes on.

Boehly has agreed a £4.25billion deal to buy the club, which includes investment in Stamford Bridge and the club’s academy.

Sportsmail reported this week that one of Boehly’s main priorities was to agree contract extensions with Mason Mount and Reece James. 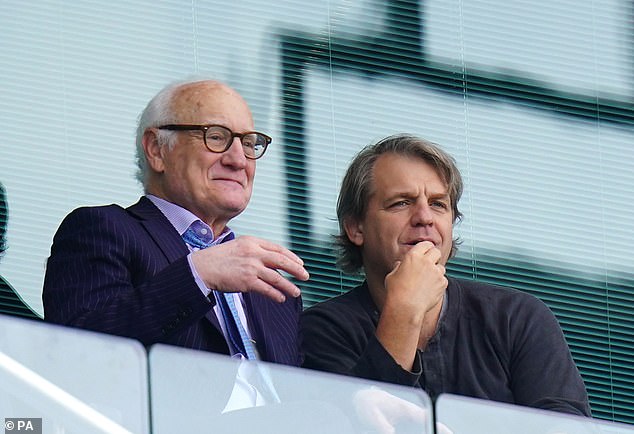 The club have already lost Andreas Christensen and Antonio Rudiger to free transfers and will need to address their back line.

A new forward may also be on the agenda, with Romelu Lukaku’s form uncertain. The Belgian forward scored twice against Wolves this weekend but has not hit the heights expected of him.

Asked whether Lukaku had turned the corner with his brace, Tuchel said: ‘Yeah but guys, OK, good performance but this is not the moment to talk about individual performances and praise individual players.

‘We do this as a team and we lost points, crucial points. This is not the moment to praise individuals.’