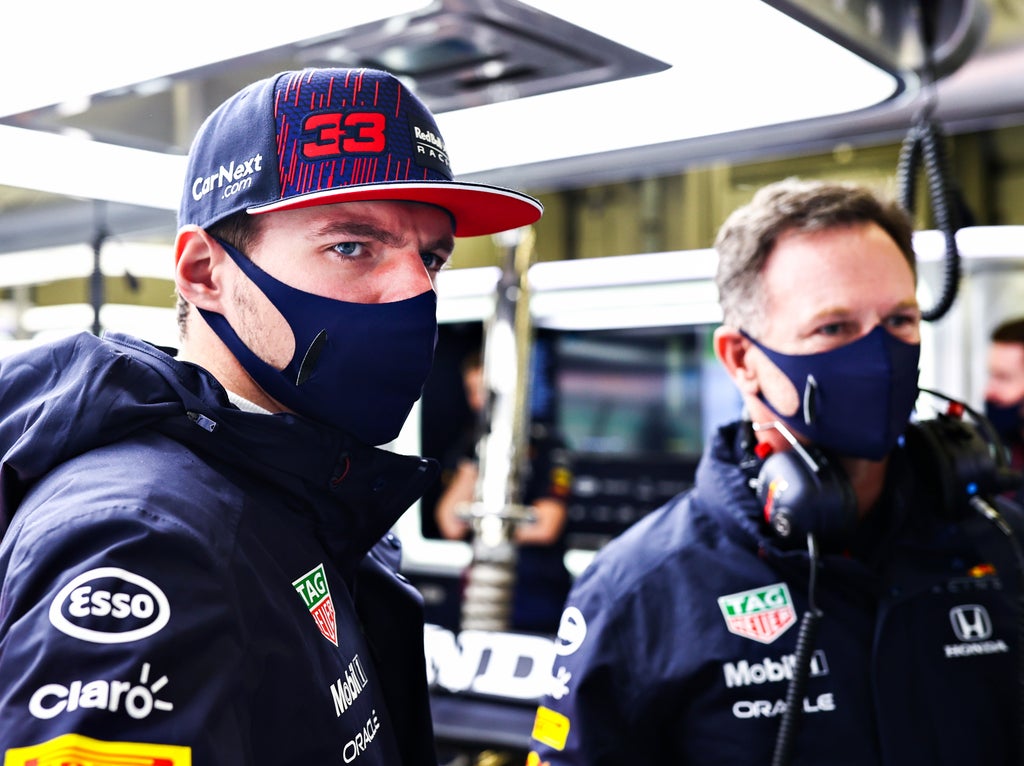 Red Bull team principal Christian Horner has said a second engine penalty of the season for Max Verstappen cannot be ruled out as the title race looks set to go down to the wire.

Verstappen leads Mercedes’ Lewis Hamilton by six points at the top of the drivers’ standings with six races left this season, and the Dutchman has already used a fourth engine this season – one more than is permitted before a penalty is incurred.

Hamilton’s use of a fourth engine this year saw him serve a 10-place grid penalty at last weekend’s Turkish Grand Prix, costing him pole position.

The defending champion went on to finish fifth in Istanbul, surrendering the championship lead to Verstappen, who came second. Both Mercedes and Red Bull are aware that a ‘did not finish’ could end their respective driver’s title hopes.

As such, Horner has admitted that a second engine penalty for Verstappen – following the one served at the Russian GP – is not totally off the cards.

“I think in normal circumstances we should be able to [get by] with the penalty that we took in Sochi,” Horner said, per GP Fans.

“So yeah, that gives us three engines still alive in our pool. We are not down to just one engine.

“So it looks like, theoretically, we should be able to get to the end of the year. [But] never say never.”

While Verstappen finished second in Turkey, teammate Sergio Perez came third to round out the podium as Hamilton’s teammate Valtteri Bottas claimed his first win of the season.

“To take the points we did in both the drivers’ and constructors’, the engineering team did a great job when we were a bit out of the window on Friday,” Horner said.

“Arguably it has been Mercedes’ strongest circuit we have seen so far this season, so to have two cars on the podium and retake the lead in the drivers’ championship was a positive day for us.”