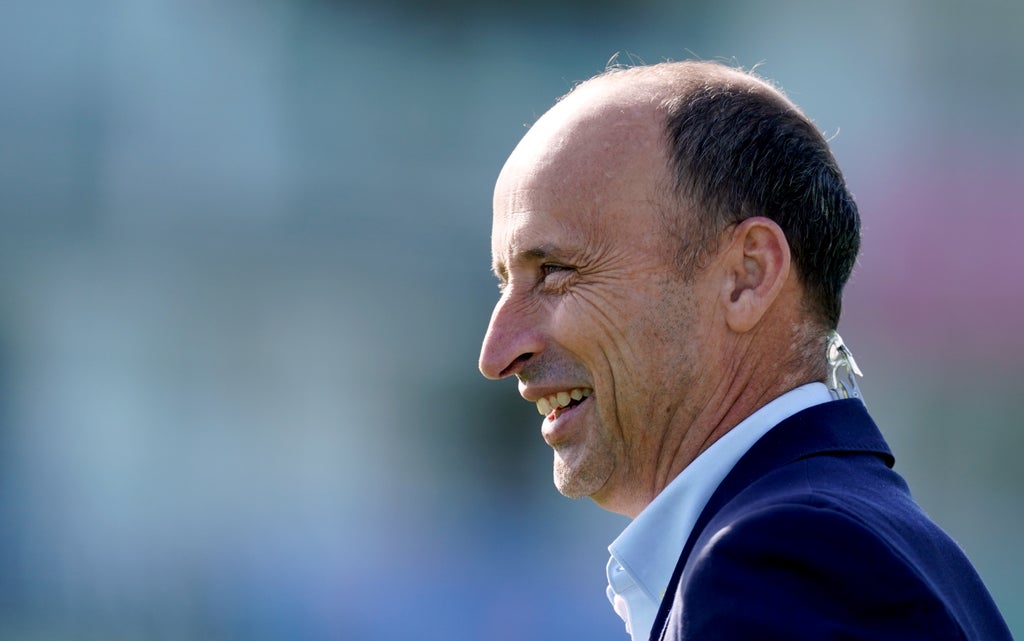 Former England captain Nasser Hussain believes Ben Stokes’ inclusion in the England squad for the forthcoming Ashes proves he is in a better place both physically and mentally.

The all-rounder was initially unavailable when England named the touring group for Australia having spent the past three months on an indefinite hiatus to allow a finger injury to heal as well as prioritise his mental health.

However, after having a second surgery on his left index finger earlier this month, Stokes has filmed himself back in the nets batting and bowling, fuelling speculation of an Ashes return, which was confirmed on Monday morning.

The news delighted Hussain, who told Sky Sports News: “It is obviously great news for England as Ben Stokes is virtually irreplaceable in any format. He’s one of the great all-rounders in world cricket at the moment.

“But more importantly it’s great news for Ben Stokes, both physically and mentally. It is absolutely great news that England have got their talismanic cricketer back in the side.

“I think with the bowling they will need to ease him back in gently but with the batting, as long as that finger is fine, he will be able to go straight back in.

“I think where he might need looking after mentally is when he has to go back into that quarantine situation and back into a bubble.”

Hussain’s fellow Sky Sports Cricket pundit and former England captain Michael Atherton insists Stokes is the type of player the team will need if they are to be successful in Australia.

“It is brilliant news for Joe Root as Stokes is his right-hand man, a talismanic all-rounder,” Atherton told Sky Sports.

“You need a certain type of cricketer in Australia to do well there. Cricketers like Stokes and Stuart Broad.

“England rushed him back before and he wasn’t quite right. He has been off now since July 26th I think was the last game he played, so fingers crossed he has now had that chance to reset.

“Top class all-rounders are like gold dust. When you go to Australia you need a  certain type of cricketer to do well there, and Stokes is exactly that type of character.”